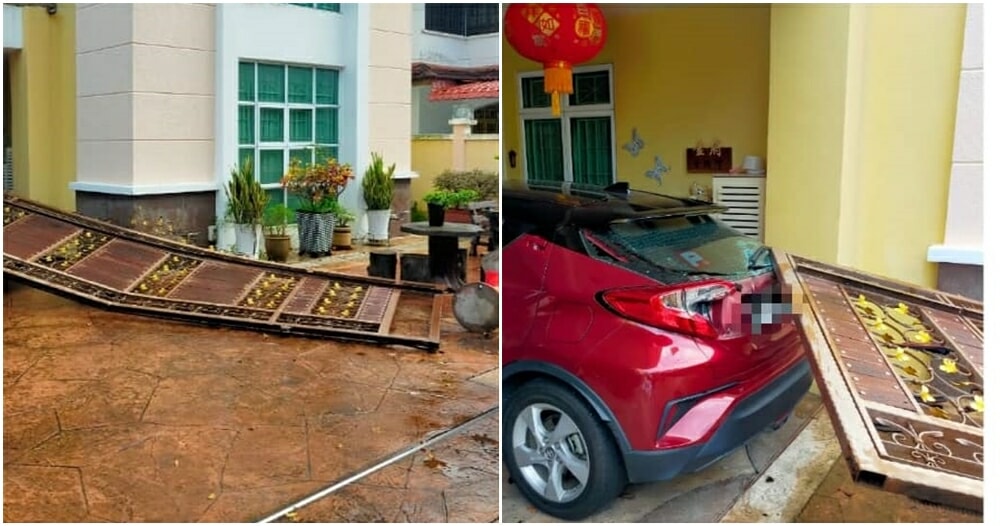 Break-ups are hard to get through; for some people, it might take months and years.

In the wee hours of the morning of August 14, an individual had received a threat from a woman on the messaging application WeChat. The woman threatened them by saying she would burn the family’s business and destroy their property.

Along with those messages, she also sent a video of someone pouring a ‘suspicious’ looking liquid that looked like petroleum, in front of the family’s motorcycle store. After receiving those threats, the family decided to lodge a police report.

A team of policeman was sent to the victim’s house and when they arrived, they saw a Toyota Corolla Altis ramming the gate. After the gate fell, the suspect drove away hurriedly. 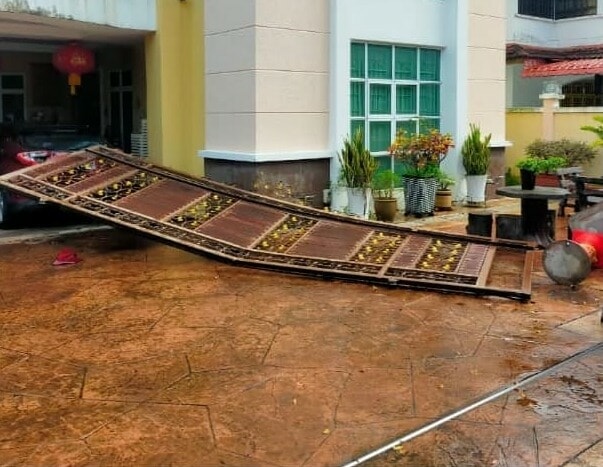 The police tailed the car and apprehended the suspect at a toll. The driver was a 20-year-old Malaysian who had no previous criminal records. However, an urine test showed that she was driving under the influence of a drug named benzo.

CCTV footage showed that after the woman had rammed the gate, it fell on a car, and the damages amounted to around RM15,000. 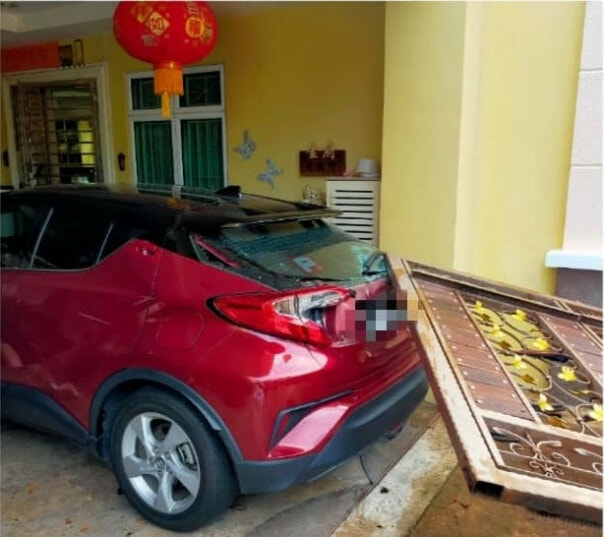 Police investigations were able to uncover that a family member had broken up with the woman at the end of July, according to a statement. 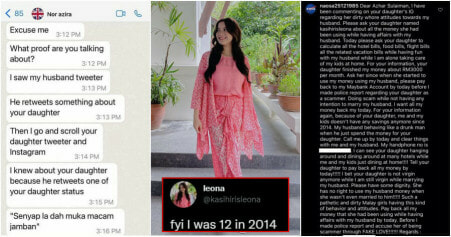