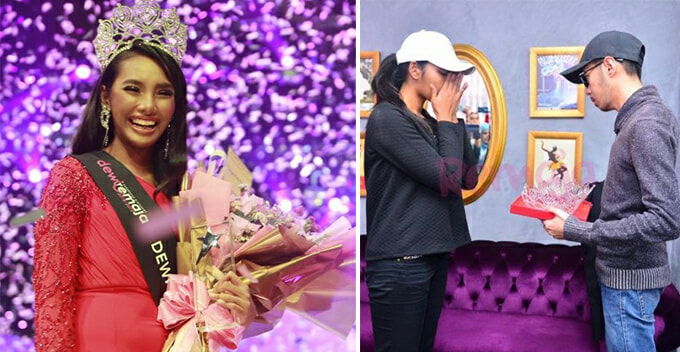 All of this happened in such a short time!

Haneesya Hanee was granted the title ‘Dewi Remaja’ at only 19 years old after joining the Dewi Remaja 2018/2019 beauty contest. Her title was however revoked after 72 hours due to videos of her partying that went viral which instantly sparked controversy. 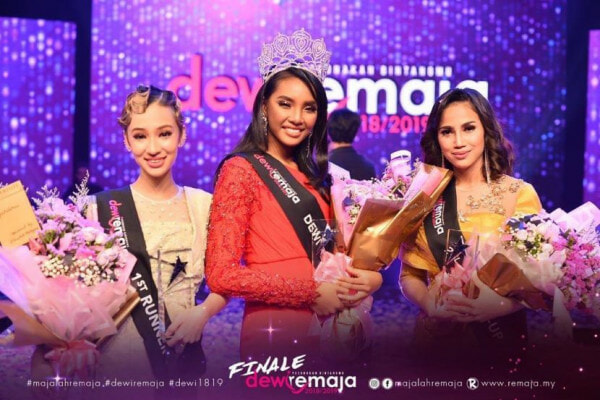 Just four days ago (14 January), Haneesya won first place in the beauty contest Dewi Remaja 2018/2019 despite being attacked by netizens for having dark skin, as reported by Rotikaya.

Some of the comments following her win were;

Why are people so mean?!

Despite the backlash she received, she still held her head up proudly the whole time. You go, girl!

However, not long after that, a video of her went viral on Twitter showing her drinking and having fun at a club. You can watch it here:

Some hijab-wearing finalists from Dewi Remaja 2018/2019 also allegedly removed their hijabs at the nightclub, as seen in the video.

The video is a screen recording from her Instagram story believed to have been recorded and uploaded by someone from her close friends’ list. With friends like these, who needs enemies?

Regardless, Haneesya decided not to issue any statement and proceeded to disable comments on her Instagram account.

In a statement posted on Instagram by Majalah Remaja, it states that they are concerned about the video and would take appropriate action if the finalists were truly involved in partying. 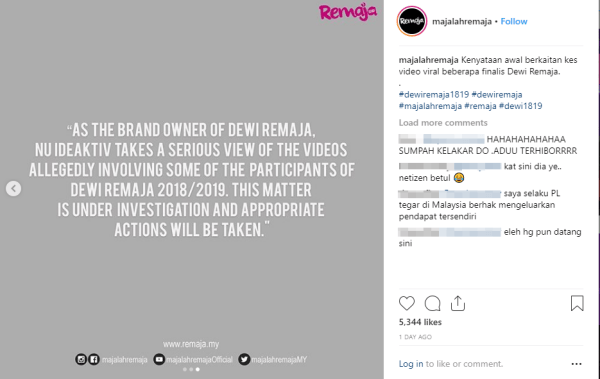 However, Haneesya’s mother decided to go on Facebook to say a thing or two about the current situation. Based on her now-deleted post, she said,

“I’m not blaming her friends (for her culture shock), but you can’t trust just anyone to be your friend.” 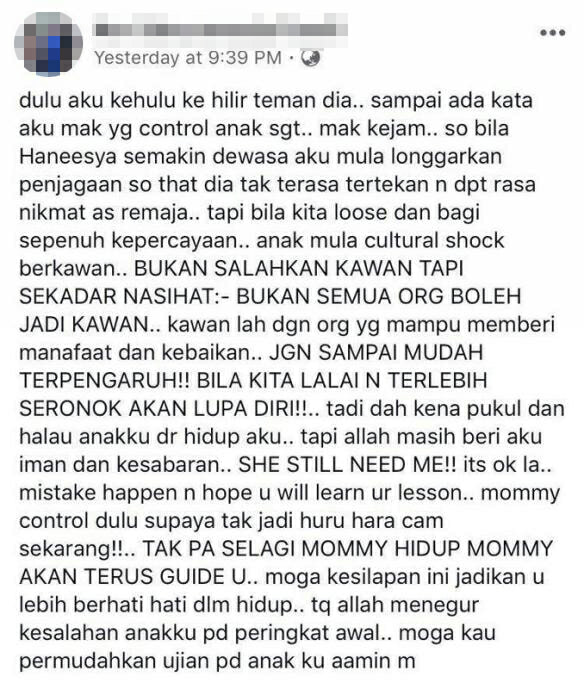 “Hopefully this situation will make you more careful with what you say or do in life,” she added, reminding her daughter.

At least her mother was honest about her views on the controversy while still having her daughter’s back. Kudos to her!

Only 72 hours after she was became the winner of the ‘Dewi Remaja’ pageant, Haneesya’s title was revoked yesterday afternoon (17 January), according to Remaja. 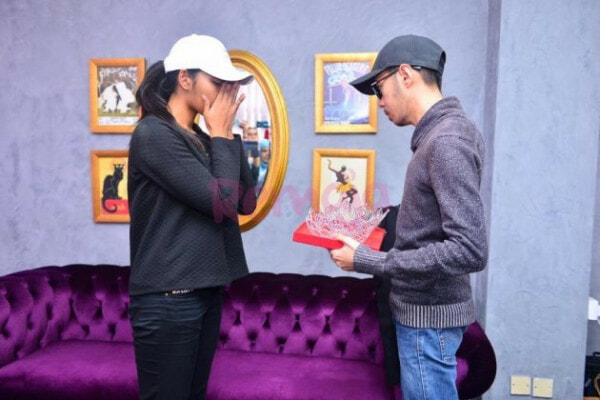 According to the magazine’s editor Faiz Aimman, Haneesya’s title was revoked following an investigation. They discovered that the winner had breached terms of the contest, stating they are not allowed to behave inappropriately in public.

“As the owner and organiser, we are saddened by what has happened. At the same time, the participants of Dewi Remaja are aware of the terms of participation as stated in the contract they signed,” he said during a press conference.

Following this incident, Haneesya and two other finalists, Faizni Fazreen Fazeera Faizul and Erni Nurshahira Khairul Nizam are now not allowed to use the ‘Dewi Remaja’ title in any of their future business-related endeavours.

“Things like this happen in life and it has actually ruined everything for me. I apologise, you guys have the right to be mad at me,” she said in a video posted by Remaja.

“I don’t mind losing followers on Instagram because I know what I did was wrong. But I would like to express my gratitude to the followers who still have my back. I couldn’t ask for more,” she continued.

What are your thoughts about this whole situation? Tell us in the comments below! 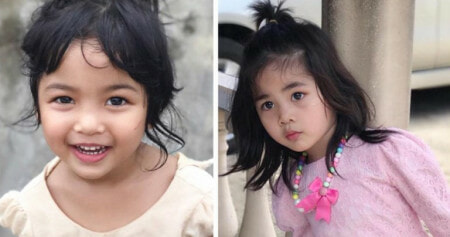