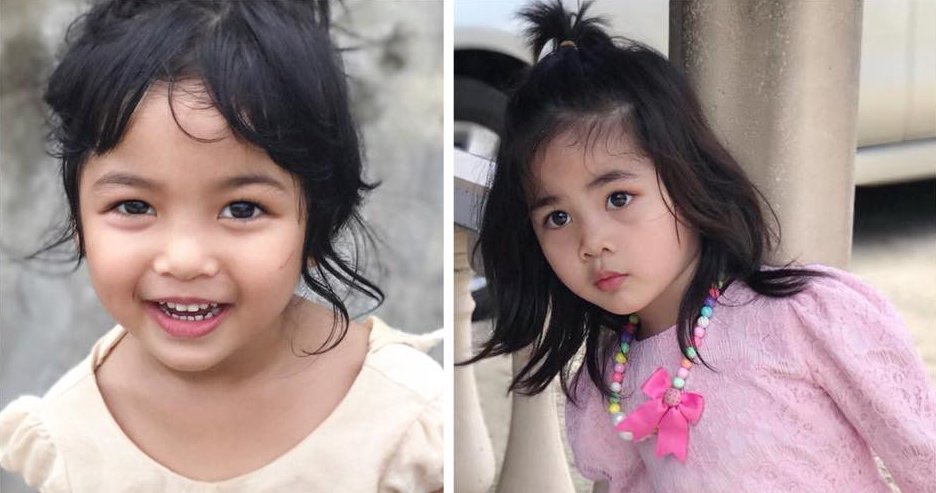 Colourism is real and it is unfortunately happening even in this day and age. Every now and then, we get compared to each other because of our skin colour; whether we are a little too dark or fair than what’s considered ‘normal’.

Like this girl, whose mother Nurulbadiah Lai  (Nurul) took to Facebook to express her dissatisfaction with society commenting on the difference of skin colour between her two children, reported Lobak Merah. 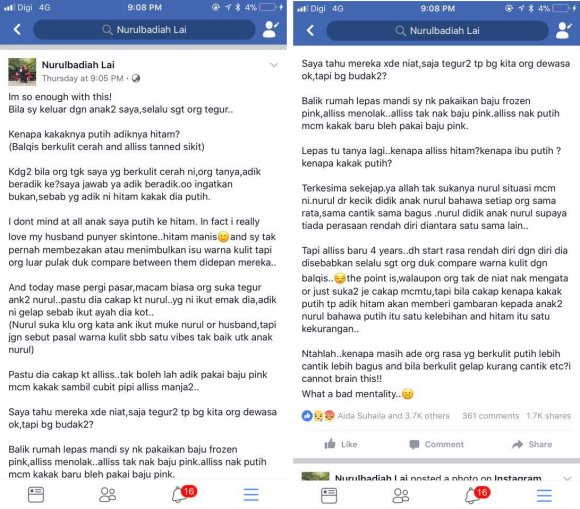 Although Nurul is not bothered by their different skin tones, it isn’t exactly the case when the two young kids are out and about because these girls, Alliss (the youngest) and Balqis (the eldest), are always subject to comments about their apparent difference in skin colour. As MJ said, it don’t matter if you’re black or white – we’re all still human what! 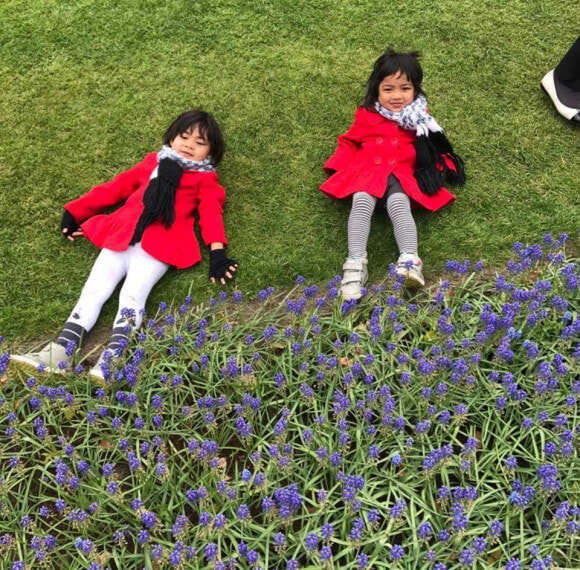 The mother recalled an incident when they were at a market and she bumped into someone she knew. The person, in the midst of conversing, went on to comment on her two kids. *Facepalm*

“The eldest one is fair, like her mum, but the youngest is darker, probably she had taken after her father,” said the lady.

Now, Nurul knows that the lady meant well but these kind of comments apparently do not sit well with the girls. Truth!

This is because, after that incident, when the mother asked Alliss to put on a pink Frozen-inspired dress, she refused to put it on. Why? Well, the four-year-old insisted that she wants to become fair first before putting on the pink dress because according to her, a pink dress can only be worn by someone as fair as her elder sister. Aiyo 🙁 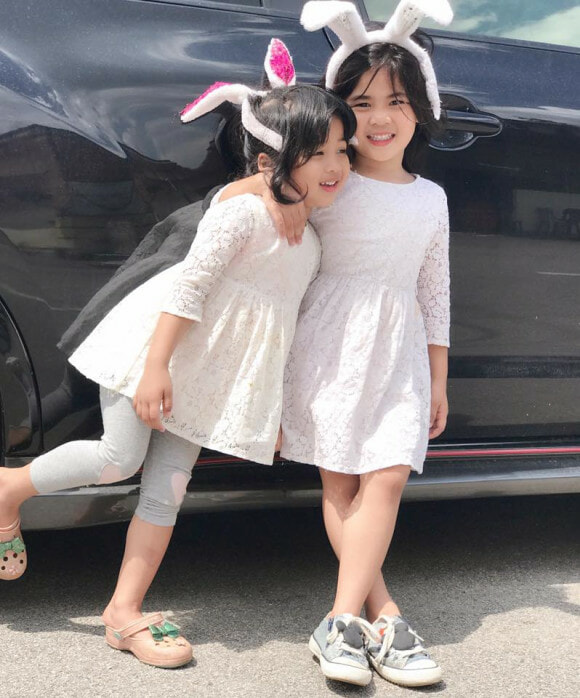 “Why is Alliss dark while mummy and kakak are fair?” asked the child.

IMO, a kid shouldn’t be worrying about their skin colour. She should worry about what games to play when she gets home instead!

Her mum expressed her concern saying that Alliss is only four and yet, she is already having self-esteem issues. She continued saying that she doesn’t understand the comparison of dark and fair skin tones, and the favouritism of fair-skinned over dark-skinned people.

What’s even sadder is that Nurul actually received some backlash from fellow netizens upon voicing out her concern and discomfort over this issue regarding her kids. According to them, she was merely seeking for attention by posting this story.

Following this, she then took to Facebook to voice out against these netizens, stating that they had missed the point she was trying to make. 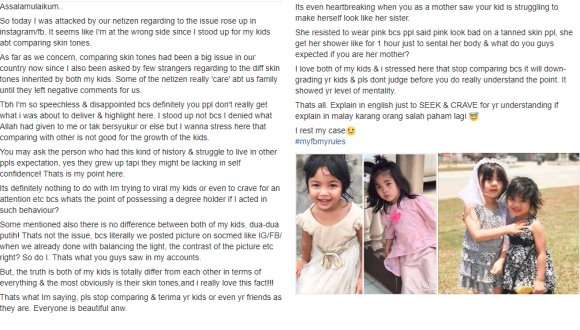 “That’s what I’m saying; please stop comparing and accept your kids or even your friends just the way they are. Everyone is beautiful,” she said.

Well, we definitely agree that it’s not cool to comment about someone’s skin colour, especially if the intention is negative. More importantly, we should definitely refrain from comparing the skin tones of children since this affects their self-esteem – and really, that’s the last thing they need at such a young age!

Also read: Man Who Molested 7yo Girl in Disturbing Viral Video Finally Gets Arrested by Cops 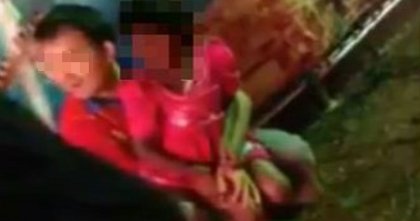