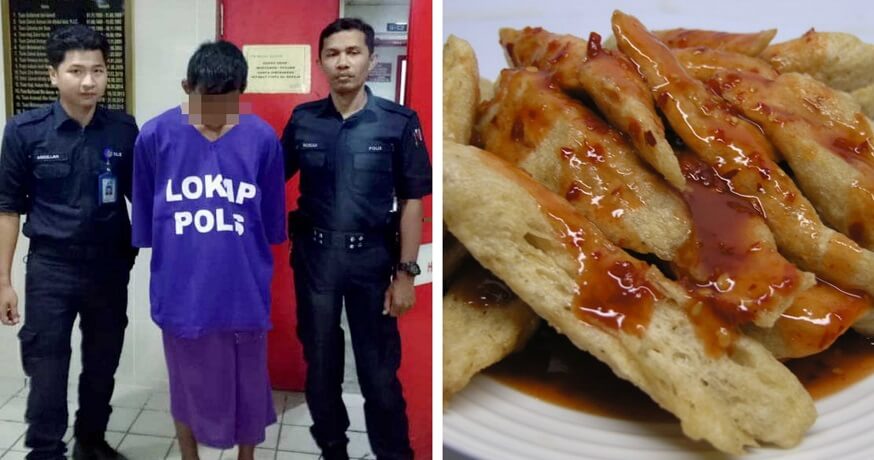 In a report by Harian Metro, a 19-year-old hairdresser pleaded not guilty in the Kuala Terengganu Magistrate Court on 26th February for threatening to stab his own father as he got a scolding for finishing up the kerepok lekor in their house. Calm down, bro! 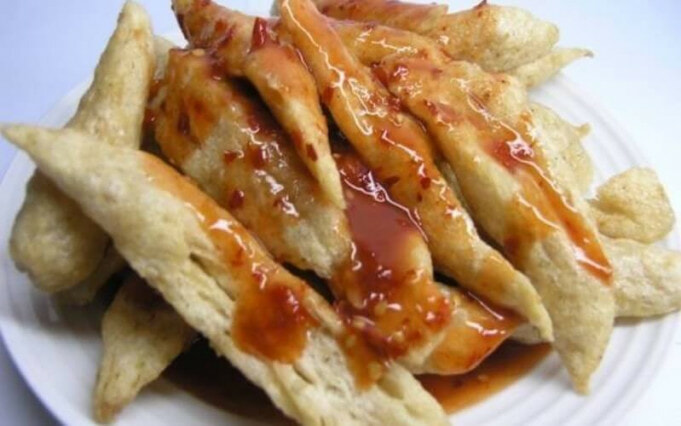 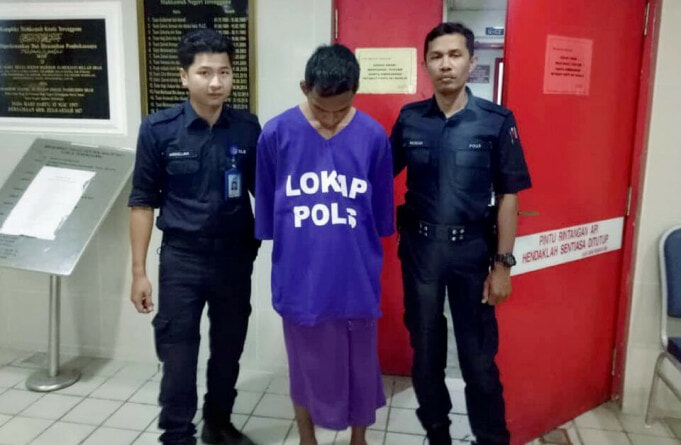 The accused had allegedly held a knife and threatened his father, Wan Mohd Fauzi Wan Yusof, 46, at their Kampung Tebauk home in Terengganu at 10pm on February 20.

The incident allegedly happened when the accused had eaten all the kerepok lekor without leaving any for his family members and his father had scolded him. Angered by his father’s nagging, he went to his room to get a knife and threatened to stab him. However, this was later stopped by the suspect’s mother. 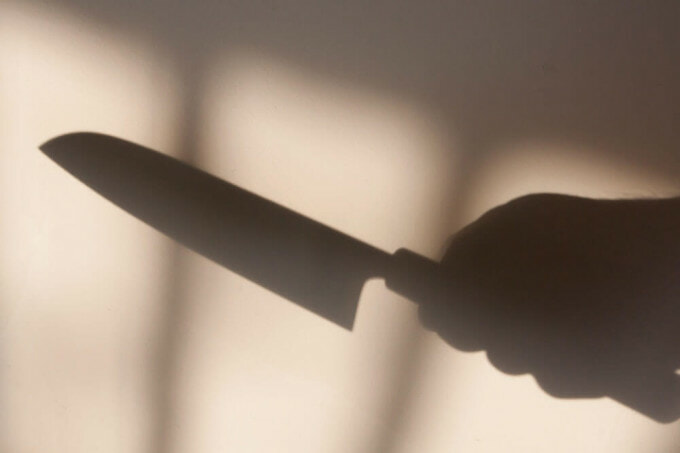 The father was shocked by his actions and quickly lodged a police report at a nearby police station.

The accused, Wan Adib Fawwaz Wan Mohd Fauzi, pleaded guilty to the charge under Section 506 of the Penal Code for criminal intimidation and could face a jail term of up to seven years, a fine or both if convicted.

As soon as the accused’s not guilty plea was recorded, the court fixed March 5 as the re-mention of the case, allowing bail of RM3,000 with one surety. 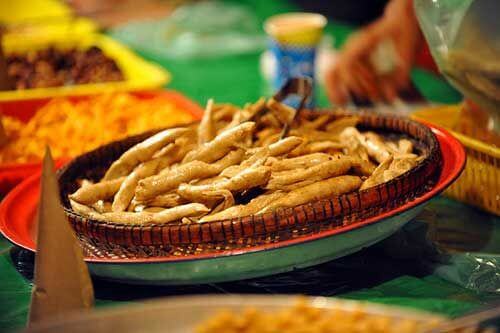 What do you have to say about this case? Let us know in the comments section!

Also read: Wife Threatens to Kill Herself After She Didn’t Get RM60 From Husband to Buy Clothes 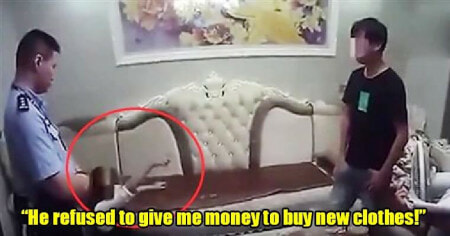