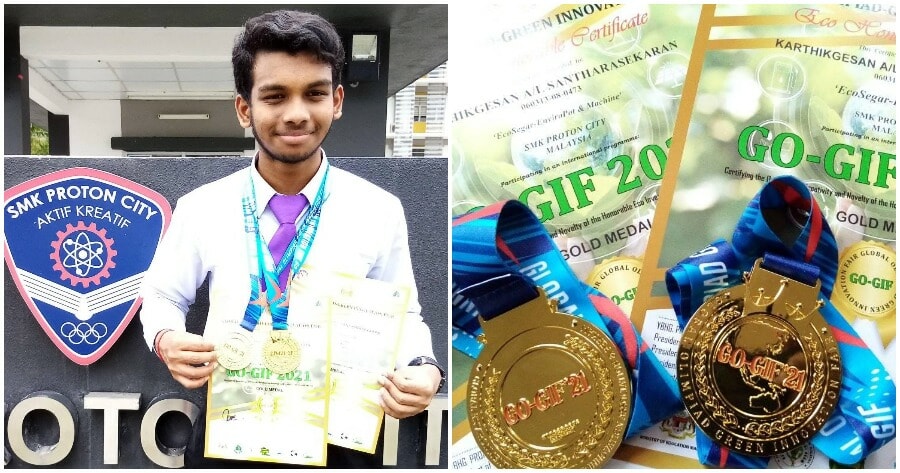 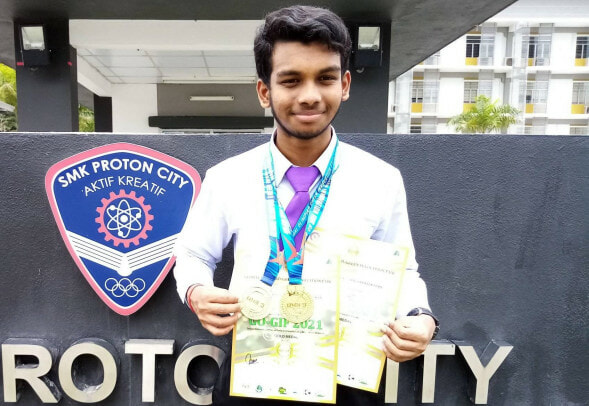 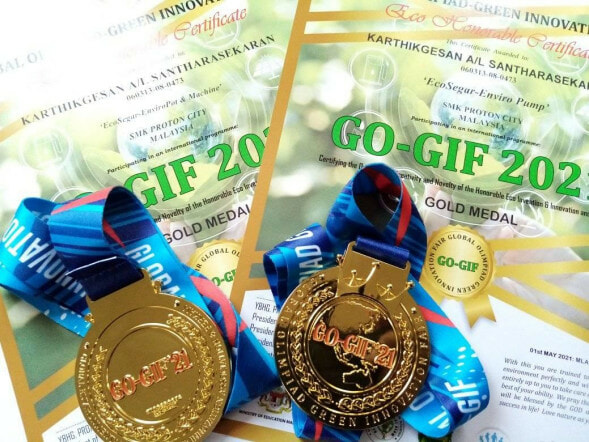 Karthikgesan told Harian Metro that the design and innovation competition was held virtually and lasted for about three months, starting last February, and was participated by 222 groups from 12 countries. He said the success also entitled him to compete in the Special Awards category in the same competition that will be announced by the end of this month. 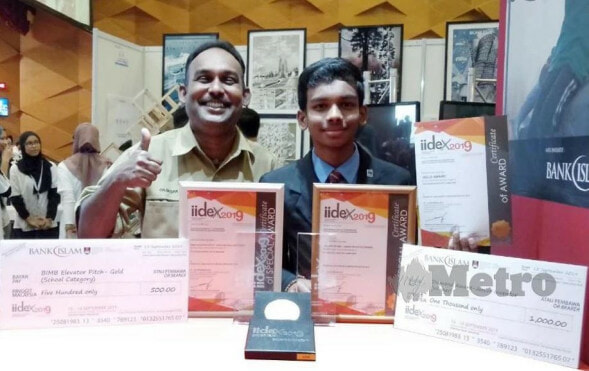 The competition was organized by the Global Environmental Invention & Innovation Association (GeiiA) based in the Philippines. This wasn’t S Karthikgesan’s first victory however, the gifted 15-year-old has also previously won two gold medals at the International Innovation & Invention Of Canada earlier last year and the top three prizes in the 2019 international Innovation and Invention Competition (IIDEX), as reported by Berita Harian.

Karthikgesan said his success at the national and international levels previously inspired and motivated him to continue to achieve success.

“My parents and friends have given me lots of support and encouragement for me to continue being involved in the field of design and innovation on international standards,” he told Harian Metro.

Truly inspiring. What do you guys think of this? 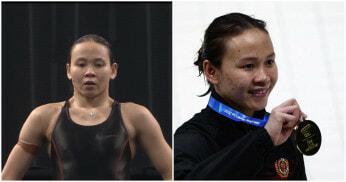