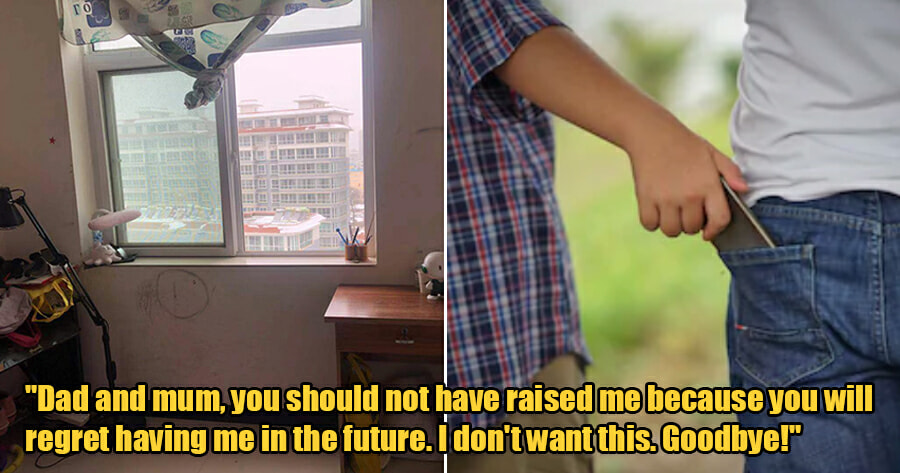 A 15-year-old girl committed suicide after she couldn’t stand the guilt of stealing a mobile phone from her school teacher’s office.

According to Sin Chew Daily, the middle school student from China identified as Xiao Huan jumped from her bedroom window on the 9th floor of a residential building on 2nd September 2019. She had written a suicide note before jumping down.

“Dad and mum, you should not have raised me because you will regret having me in the future. I don’t want this. Goodbye!” Xiao Huan wrote in her note.

In her note, she also mentioned that she had stolen a mobile phone from her teacher’s office. 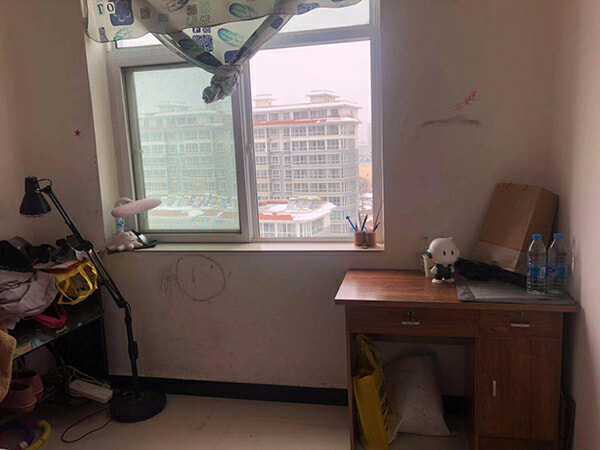 It was reported that at noon on the day of the incident, Xiao Huan’s mother received a call from the class teacher saying that her daughter had stolen a student’s confiscated phone from the teacher’s office.

The class teacher said that Xiao Huan had sent several messages to her classmates but refused to admit that she had stolen the phone when she got caught.

The girl’s mother rushed to the school, and after constant questioning, Xiao Huan finally admitted that she had taken the mobile phone and apologised to the teacher. 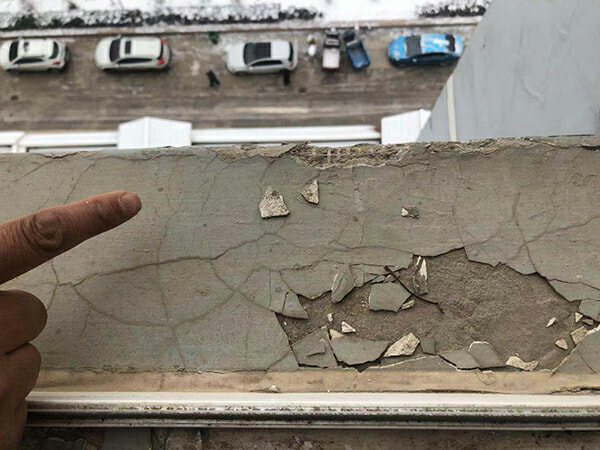 At about 2.20pm, the girl’s mother dropped the daughter home alone and went back to work. However, she felt very uneasy and returned home at about 3pm.

The mother knocked on the door but no one answered, so she called her husband to come home. When they got in, they couldn’t find Xiao Huan and began searching for her.

They then discovered that the girl’s bedroom window was wide open and found their daughter on the ground when they looked out the window. She was wearing her school uniform and lying in a pool of blood.

The two rushed to the police station and made a police report. 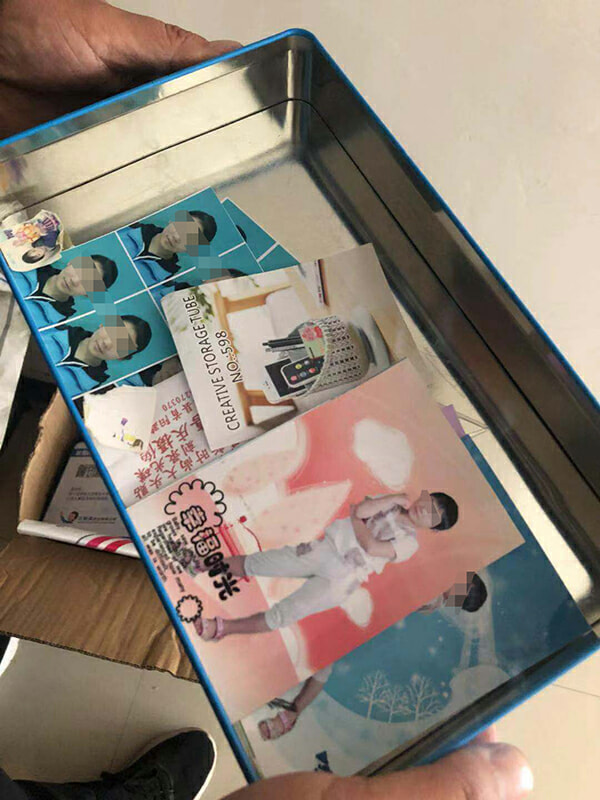 The mother revealed that one of Xiao Huan’s classmates got their phone confiscated by the teacher and Xiao Huan had agreed to help them retrieve it back as they were very good friends, and she was the only one who could enter the teacher’s office.

Xiao Huan’s mother believes that the daughter did not intend to take the mobile phone for herself. She said that Xiao Huan was led to commit suicide when she was accused in front of her mother of stealing the phone, which made her ashamed of herself.

She is convinced that there is another reason behind Xiao Huan’s death and would not believe that she would commit suicide for that reason alone.

As of December 14th, the investigation team is looking to review the incident and investigate further. 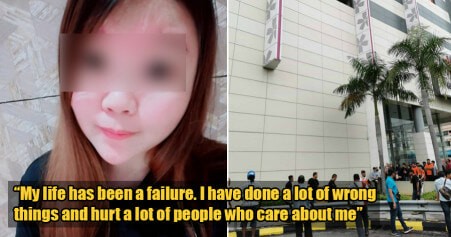