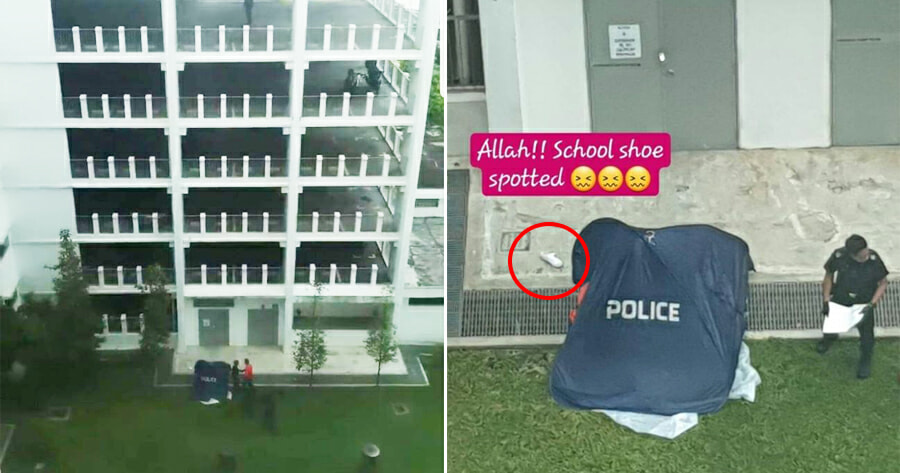 A 13-year-old girl fell to her death after cycling off the sixth-storey floor of a carpark in Singapore.

According to ZaoBao, the freak accident happened at a car park at Pasir Ras on 8th January. The girl, whose identity is yet to be revealed, was cycling around in the car park and playing with her friends. 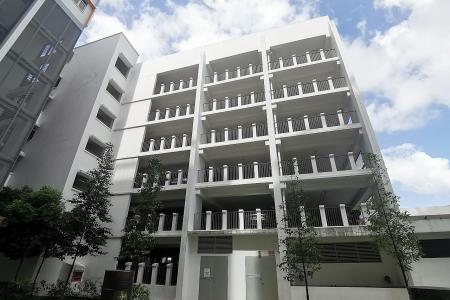 She allegedly lost control of her bicycle, crashed into the railing and fell off the building. A maid said that she heard a loud crash while she was taking a shower and noticed that a girl had fallen. She immediately called the police and ambulance.

Police told Mothership that they got a call around 4pm about a girl lying motionless at the foot of the building. Singapore Civil Defence Force paramedic then pronounced her dead at the scene. 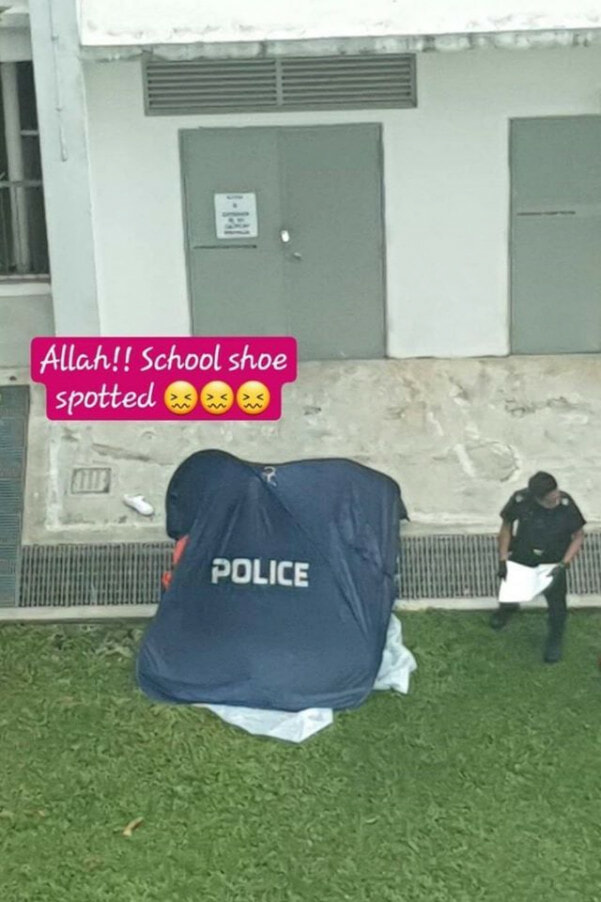 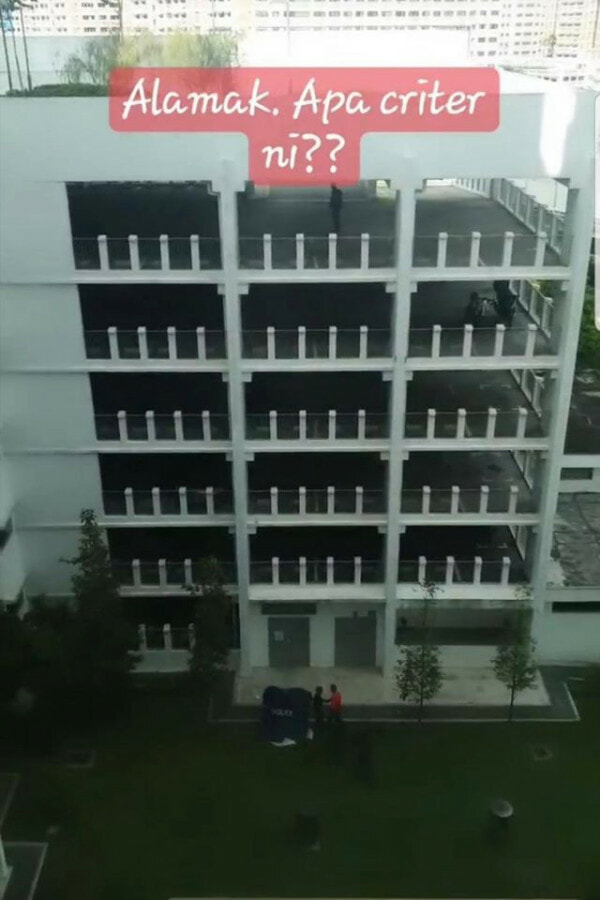 A police tent was set up to cover the body as shown by a photo posted by a resident on Facebook. A white school shoe can be seen lying right beside the tent where offerings like toys, flowers and drinks were later found near the area.

Several secondary school students, presumably friends of the girl, were also spotted at the scene. 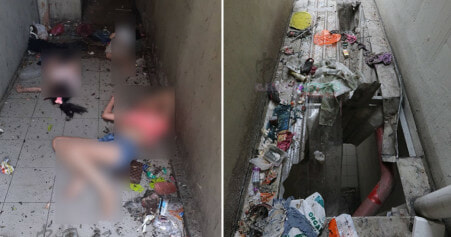