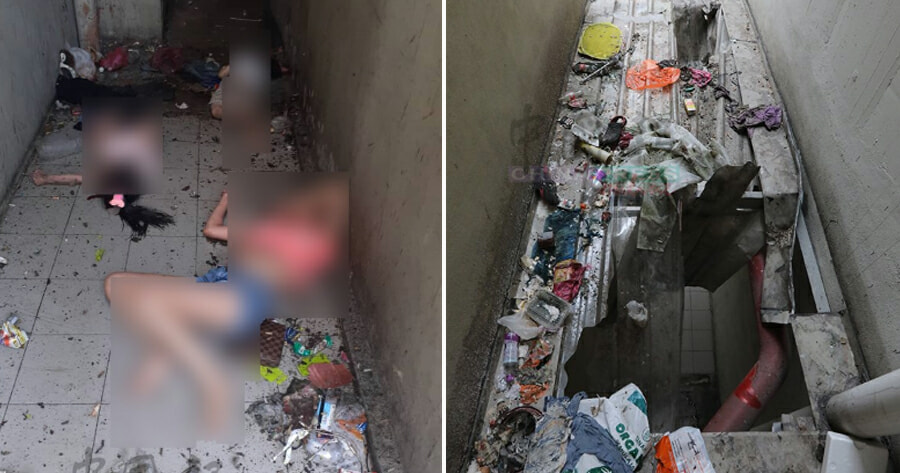 A woman suspected to be troubled by family problems attempted to commit suicide by jumping off a building with her six-year-old son and seven-year-old daughter. According to China Press, the incident happened at 3am on 19th August at Laman Damai, the family’s residence building in Kepong. 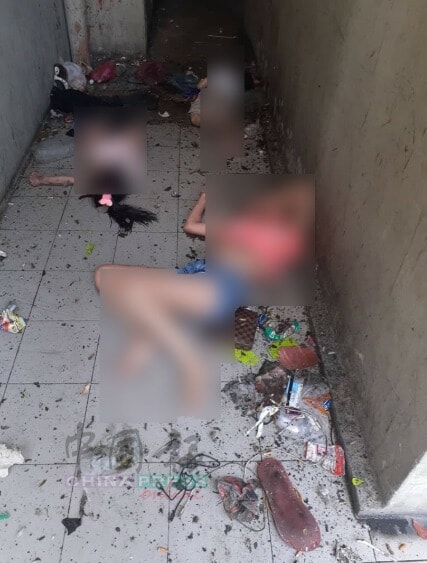 The woman had taken her two children to the 10th floor of the apartment and threw her son off the building before jumping off herself while holding her daughter who was struggling.

Residents around the area heard two loud noises which they thought were fireworks, but after further inspection, it was revealed that the woman hit a zinc roof before falling to the ground. 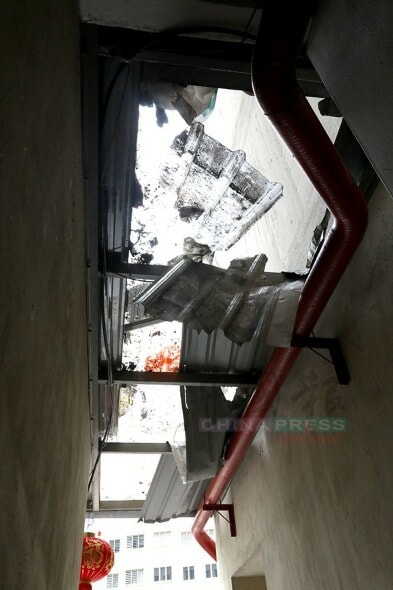 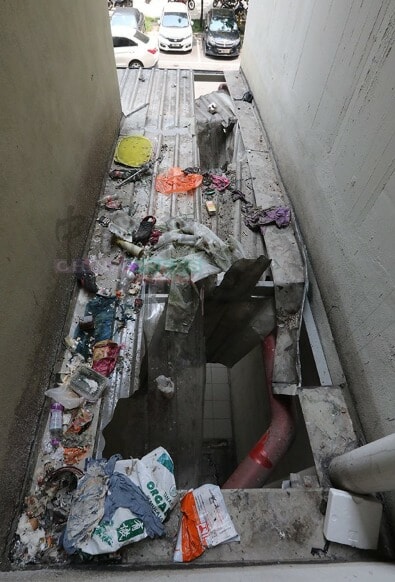 One of the residents said that the woman was still conscious when she was found on the ground. She could even recite her husband’s contact number to her neighbours who immediately called him and an ambulance.

The woman and her daughter were then taken to General Hospital where they were treated in the intensive care unit and remain in critical condition, while her son’s post-mortem was completed this morning. 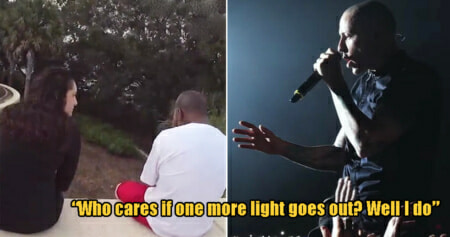