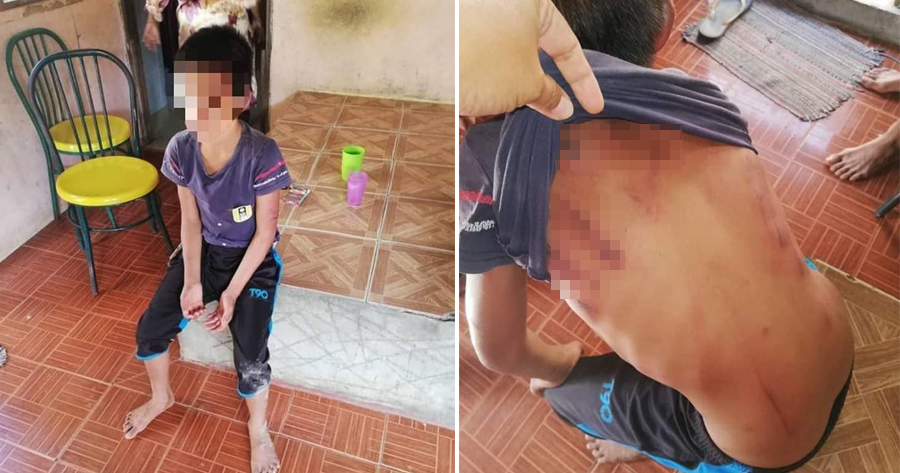 A couple in Negeri Sembilan was arrested after they were suspected of abusing a 10-year-old boy in Felda Raja Alias 4, Jempol on 4 June.

According to Jempol police chief Supt Hoo Chang Hook, the police were alerted about the incident after receiving a report from the public. 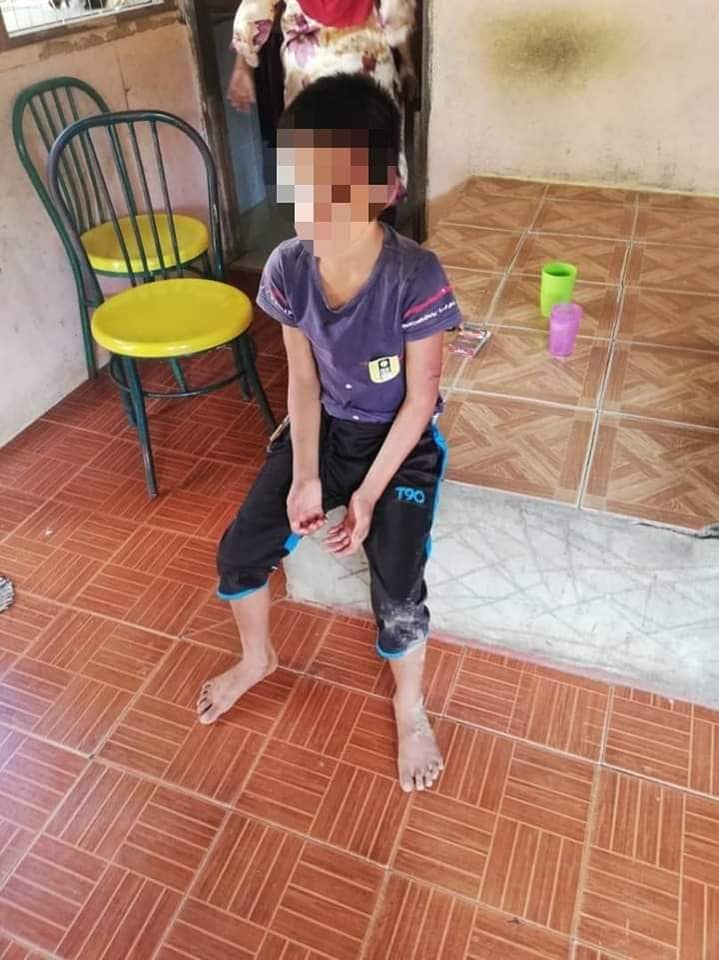 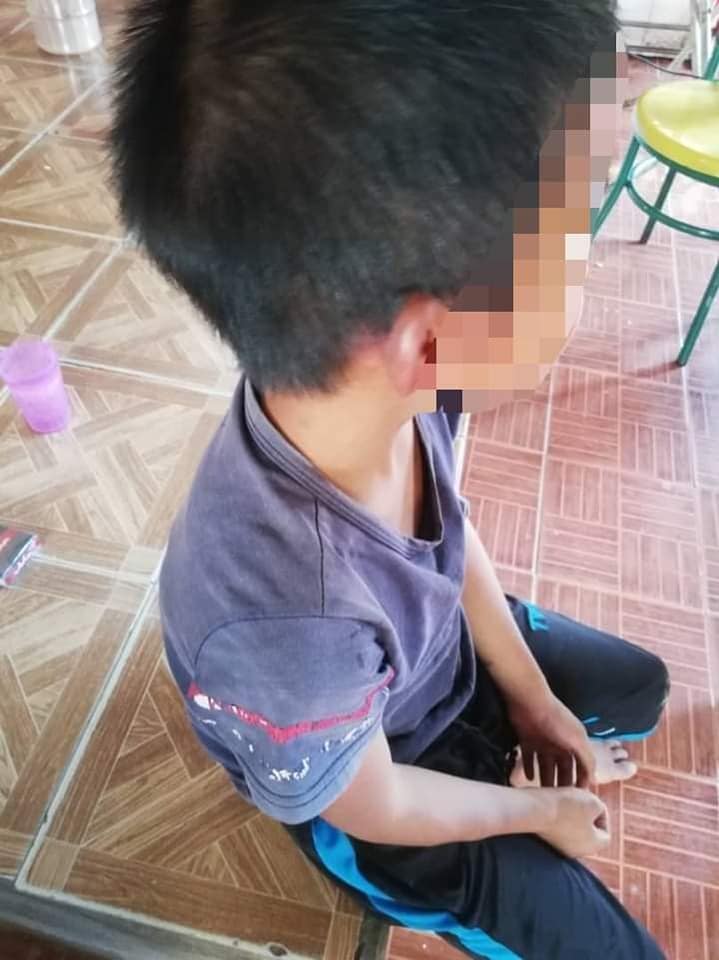 One of the suspects have been identified as the victim’s brother from another father, while the other suspect is the victim’s 35-year-old sister-in-law, reported Astro Awani.

“The child is the youngest of four siblings and lived with the two suspects after the death of his parents,” Supt Hoo said.

“In yesterday’s incident, he was beaten by his sister-in-law with a cane until he was injured and bruised on the body because the victim threw stones at people’s houses.” 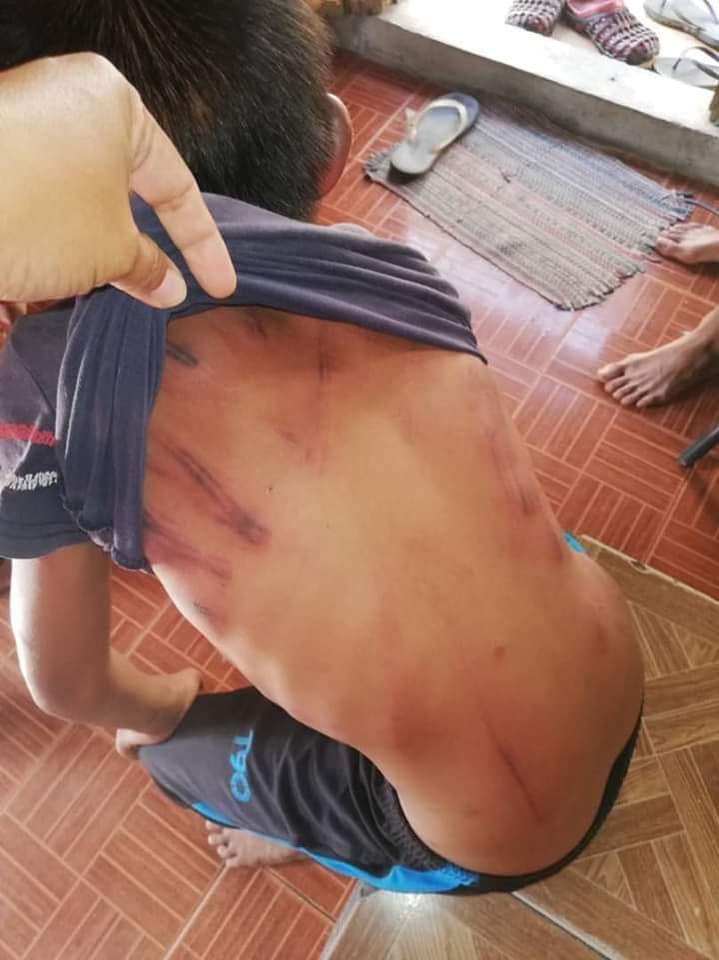 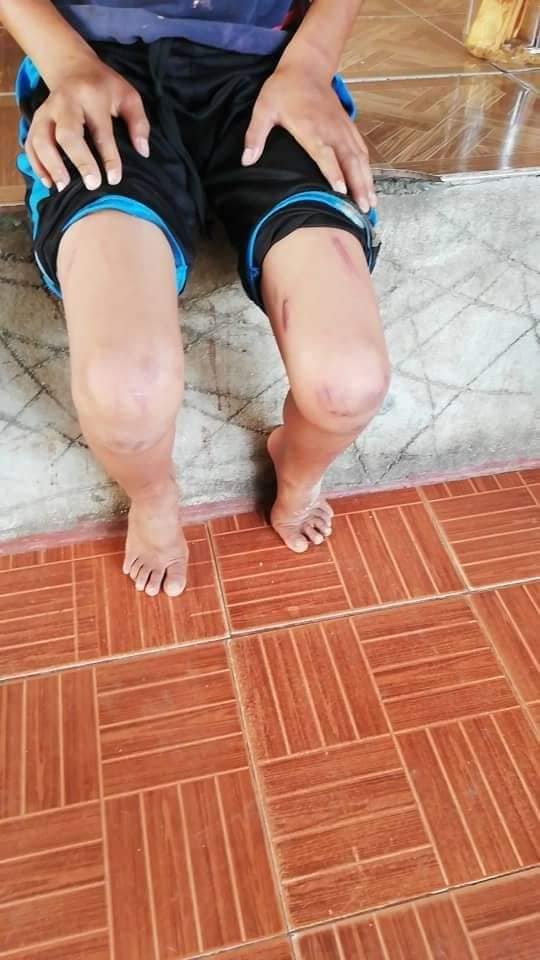 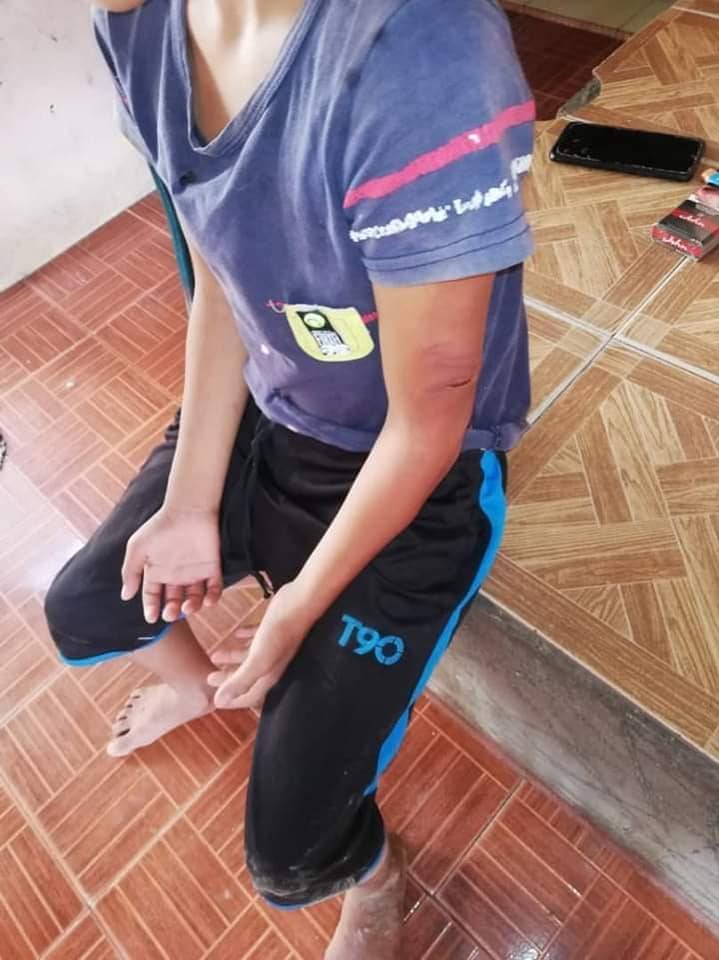 Additionally, Hoo said that the boy was allegedly beaten by the 35-year-old man with a clothes hanger because he was suspected of stealing money during Ramadhan last month.

The victim, who suffered injuries on various parts of his body, has since been sent to Jempol Hospital for further treatment while the suspects were remanded at the Kuala Pilah Court on 5 June.

Also read: Woman Who Was Raped By Brother Tries To Kill Son With Insulin As He Resembled Her Attacker 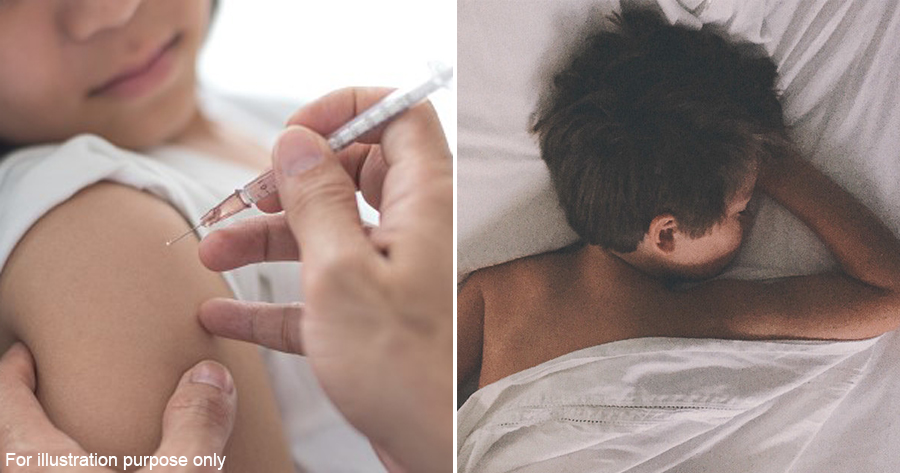