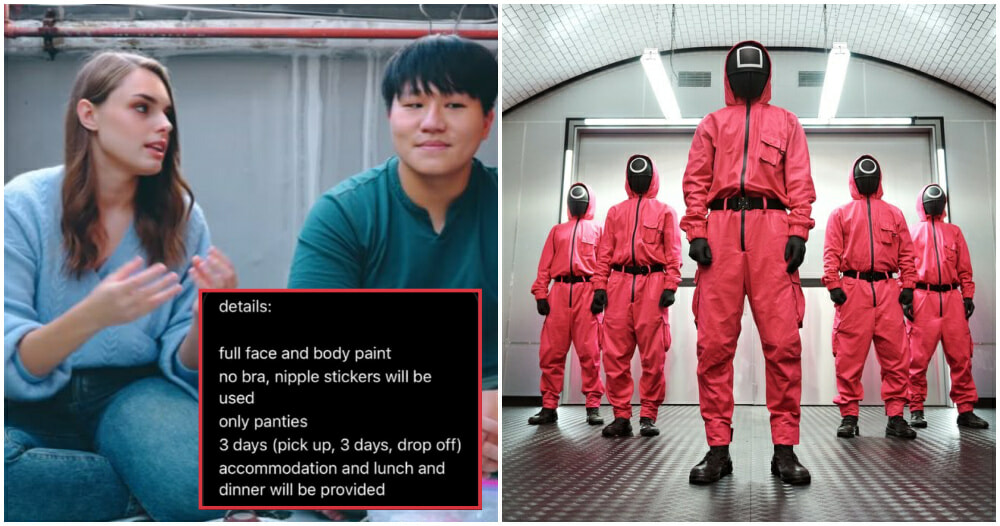 Recently, an American YouTuber based in South Korea named Raye Yoo took to her channel to share how she missed the opportunity of acting in the famous K-drama series, Squid Game.

According to her, she rejected the offer after reading the strange job description. Raye did not know that the offer was for the show Squid Game as it was not mentioned. 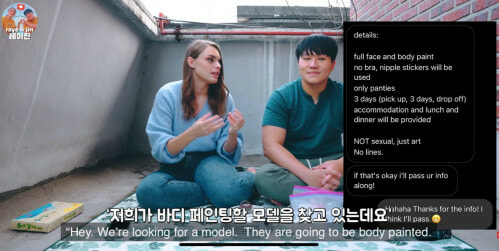 In the video, she explained it is almost a norm for foreigners in Korea to receive opportunities to star in movies and other creative jobs.

“If you’re a foreigner in Korea and you’re on social media at all, you get so many opportunities to do modeling, TV shows, commercials, movies and stuff like that.”

Hence, it was no came as no surprise when she received a message from a model scout who asked whether she would be interested in playing a role in an upcoming Korean show. 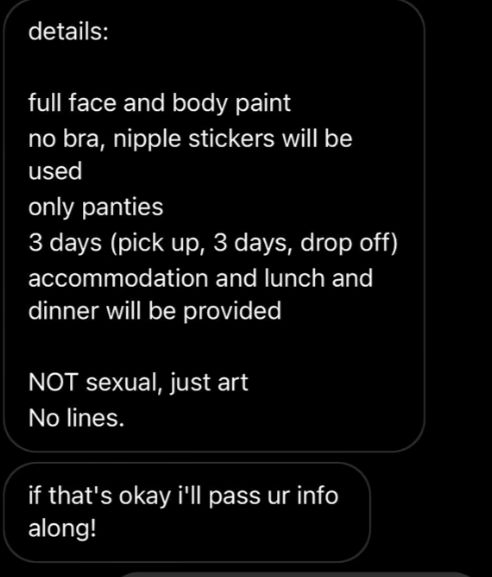 “I got this message that says, ‘Hey, we are looking for a model. They are going to be body painted – only wear underwear and nipple covers. And you will get paid USD4,500 (about RM18,850) to do it for three days,” she said in her video.

“I thought, ‘Damn! USD4,500 for three days of work? I could totally do that!’. But the nipple covers and underwear made me very nervous.”

She added that it is not out of the ordinary for these jobs to not reveal what the project is until talents are at the film set.

Turning down the opportunity

As Raye felt nervous, she decided to turn down the opportunity.

“So, knowing nothing about what was going to be filmed, I declined it because it was kind of embarrassing,” Raye said.

“But now that I know it was for freaking Squid Game, the number one show in the world, that would have been so cool to be a part of it.”

She later realized if she did accept the offer, she would have been cast as an extra, specifically in the seventh episode of the series, where extras are seen in the background wearing body paint, kneeling down to the VIPs so that their bodies can be used as a leg rest. 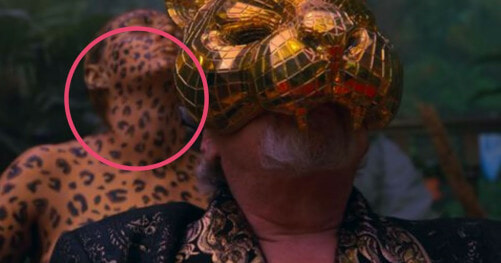 Raye added that if she is given such an opportunity again, she will surely not let it pass. 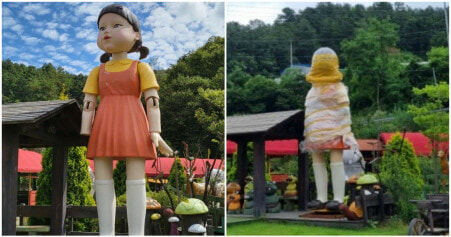