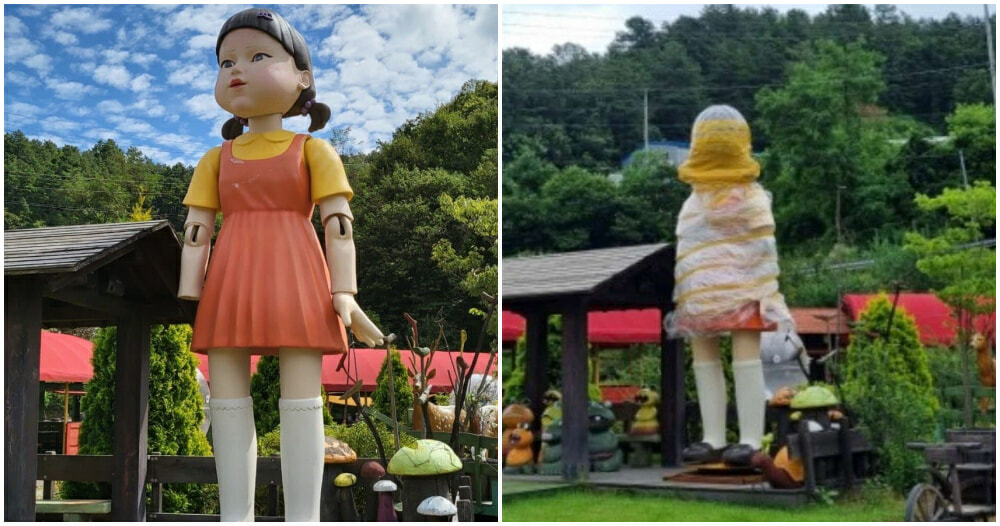 Disclaimer: The article may contain some spoilers about the hit series, Squid Game so if you have yet to watch the series, read at your own risk.

By now, many would know of the popular K-drama series, Squid Game. If you haven’t watched it yet, what are you waiting for?!

For those who have watched the series, the eerie-looking giant doll which appeared in the first episode of the show is surely a prop that stands out like no other.

However, did you know it isn’t just a movie prop but an actual giant doll that exists in real life? 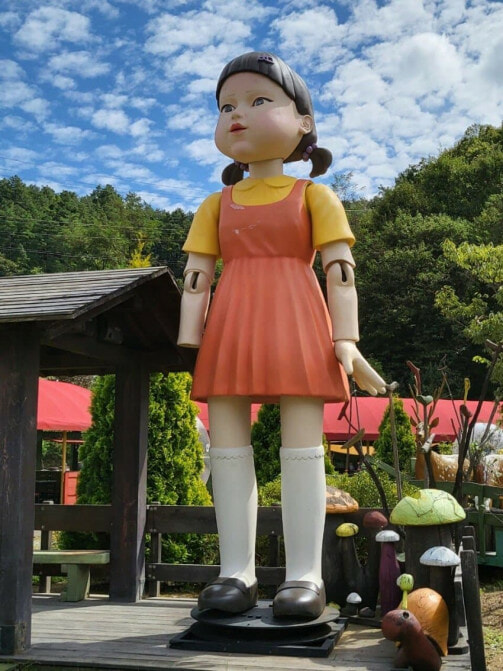 As reported by Koreaboo, the doll which appeared in the first episode (and the first game in the show) called ‘Red Light, Green Light’ can be found at a museum and park in Jincheon county, South Korea.

There has also been speculation that the production team of the famous trending show actually borrowed the giant doll from Jincheon Carriage Museum, and returned it to the park once filming of the show was over.

After garnering much attention, Jincheon Carriage Museum took to their website (on 27 September) to announce that they will not be displaying the giant doll at the park any longer.

As reported by Hankook Ilbo, there was a communication error. The company entrusted the doll to the museum for private storage but was mistakenly placed for public viewing when the drama was released.

The museum has since wrapped up the doll and placed it into storage. 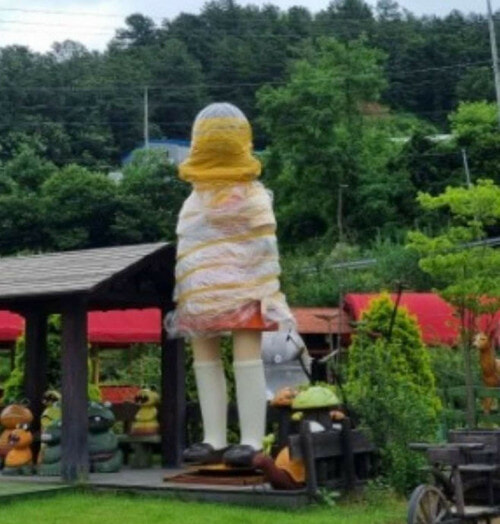 Also Read: Squid Game Accused Of Plagiarising Japanese Movie But Director Says He Did It First 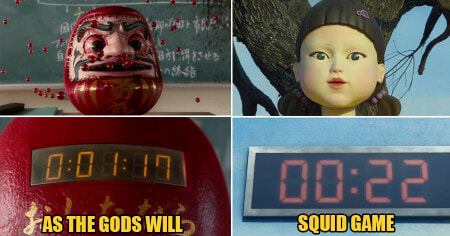