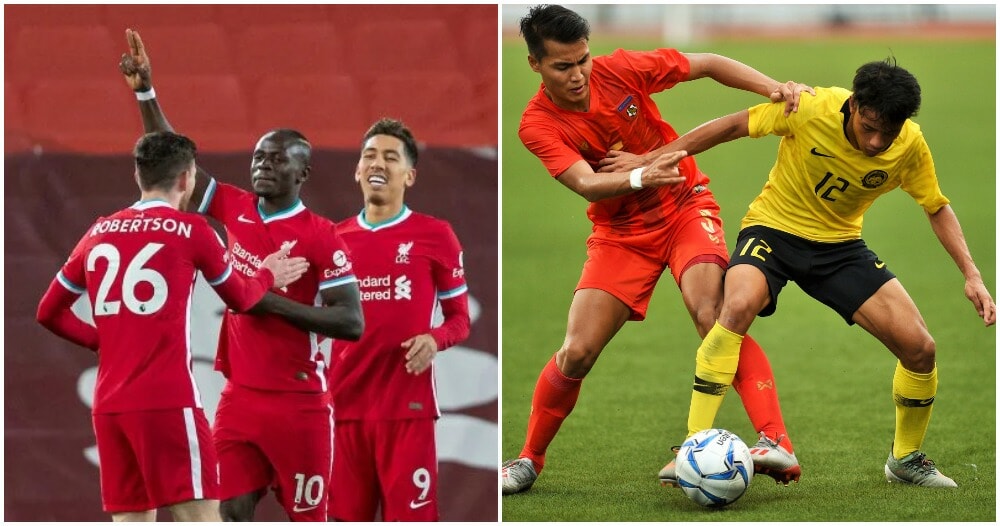 Malaysians love their football and no one can deny the joy of watching a football match at the mamak with your friends but have we been supporting the wrong teams? 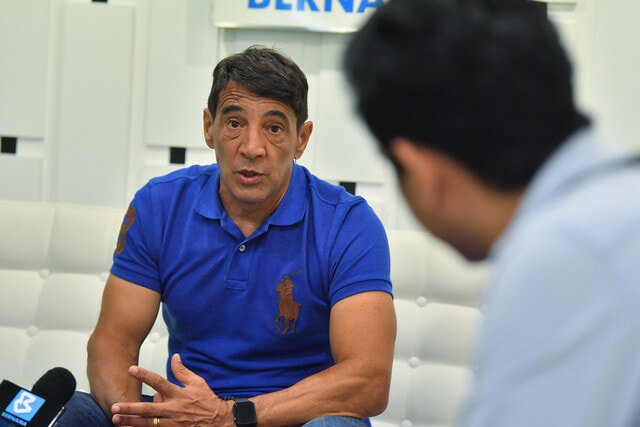 “It takes time to develop…But first need to change our mentality of watching more English football and instead watch more Malaysian football. Even in Argentina they watch EPL, but if a second division team (from Argentina) plays at the same time, they will watch the second division match.”

The 53-year-old who has been residing in Malaysia for the past 18 years since his last playing career in Penang told Bernama that in order for local football to develop, fans have to pledge their support to the teams and even watch their lower-tier games.

“You live in KL but why you support Liverpool more?” 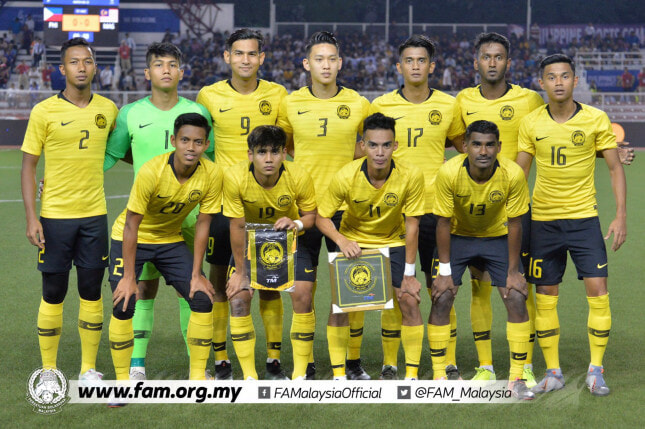 He pointed out that Malaysians aren’t as passionate about local clubs as they are about international clubs. Luis even told that the media plays a part in highlighting the local football scene and encourage people to watch local matches in stadiums.

If you were wondering who is Luis Pablo Pozzuto, he is among few professional football players to receive coaching from the late legend, Diego Maradona during his professional playing days with Argentine Primera Division outfit, Deportivo Mandiyu in 1994.

Later, he played for Kelantan during the 1997 and 1998 seasons and Penang from 2001-2003 and he currently coaches several M-League teams like Public Bank and Melaka.

How do we improve this situation?

Putting the blame solely on the Football Association of Malaysia (FAM) won’t solve the problem fans, talent scouting and the development system play a huge role as well. Luis said that teams playing in the top tiers should have youth development initiatives by establishing youth teams from below nine all the way till they reach the reserve team. 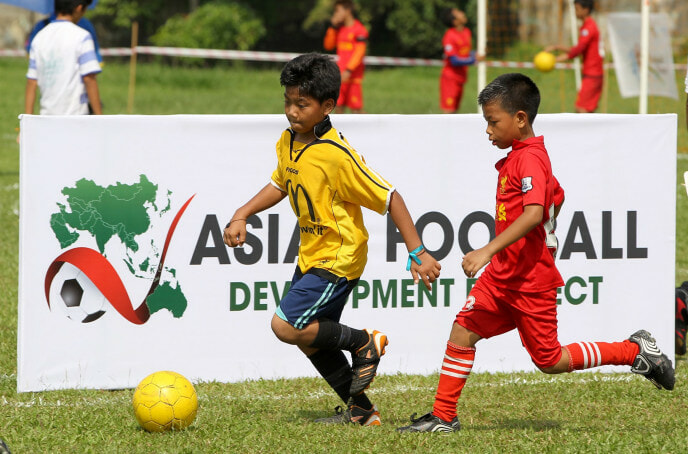 “On average boys in Malaysia start serious football training at the age of 15, I played in first division when I was 16. Today, in football you need to start training by three or four years. To become a doctor, you need to study from primary, secondary school and university, same in football, you need to have under-9, 12, 15 and 19.”

He pointed out that this is what countries like Argentina and Brazil are doing but in Malaysia, only the Johor Darul Takzim (JDT) team seems to be doing this but who will they compete if there are no other teams,

Do you agree with his statement? Let us know what you think! 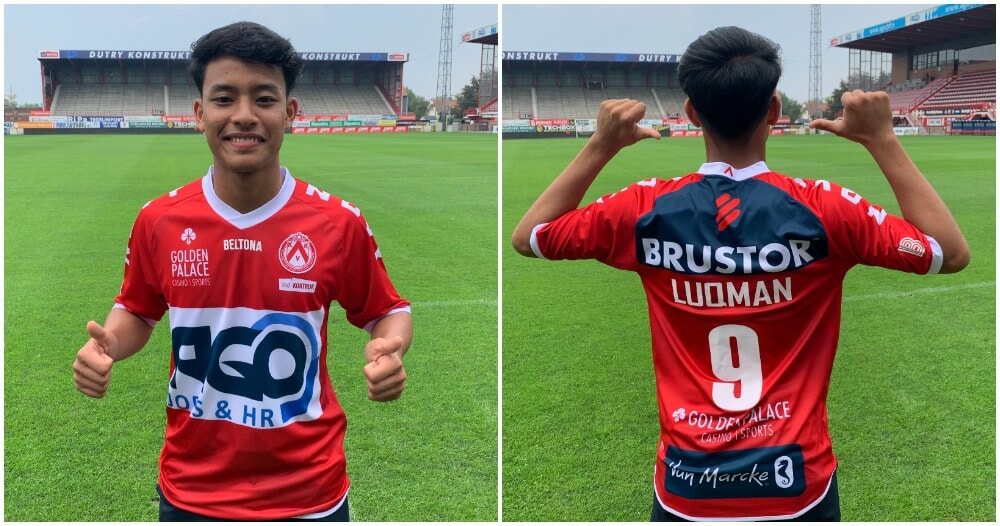