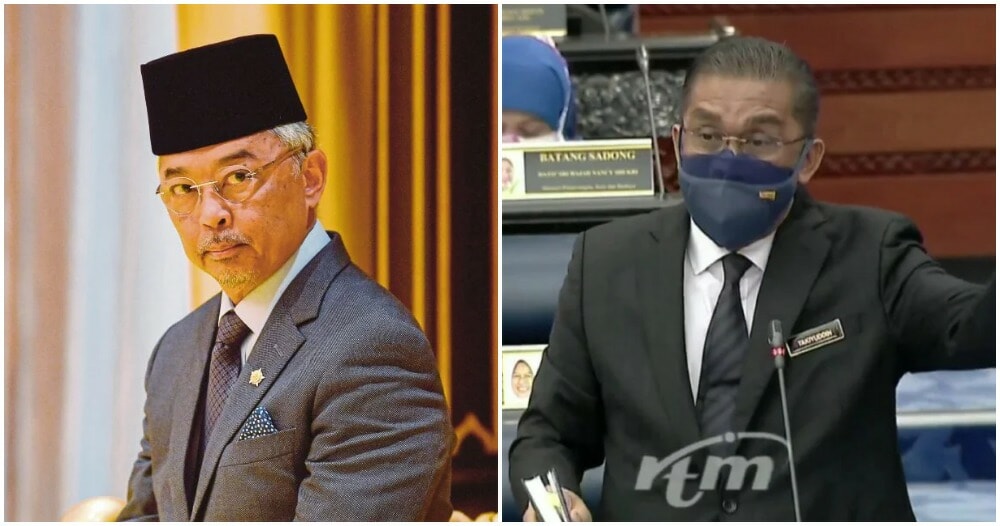 It seems as if the Law Minister has gotten himself into some trouble.

On the first day of the Parliament reconvening, the minister in the Prime Minister’s Department (Parliament and Law) Datuk Seri Takiyuddin Hassan shockingly announced that the Emergency Ordinance was revoked on 21 July much to the shock of the Opposition MPs and Malaysians everywhere.

Despite pressure to clarify the statement, the minister and the Speaker evaded the question and reassured that an explanation regarding the situation would be given on 2 August. Well, it seems that the Yang di-Pertuan Agong couldn’t wait any longer and the Istana Negara released a statement saying that the Agong expressed extreme displeasure that the government has revoked the Emergency Ordinance on 21 July without the Agong’s approval. 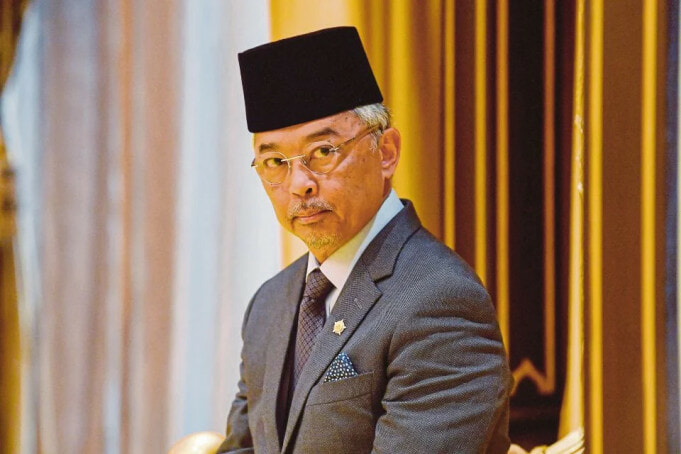 “His Majesty stressed that the statement made by the Honorable Minister in Parliament was inaccurate and had misled the members of the Dewan Rakyat.”

The Agong stressed that the revocation application had been done in a hurry without being presented or discussed in the Parliament. The statement had not only confused Members of the Parliament but also disrespected the principle of the rule of law contained in the Rukun Negara. 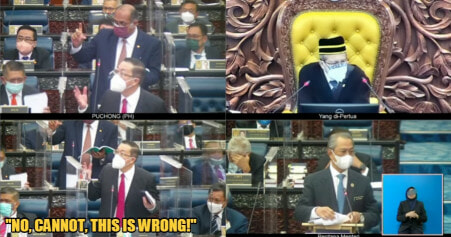