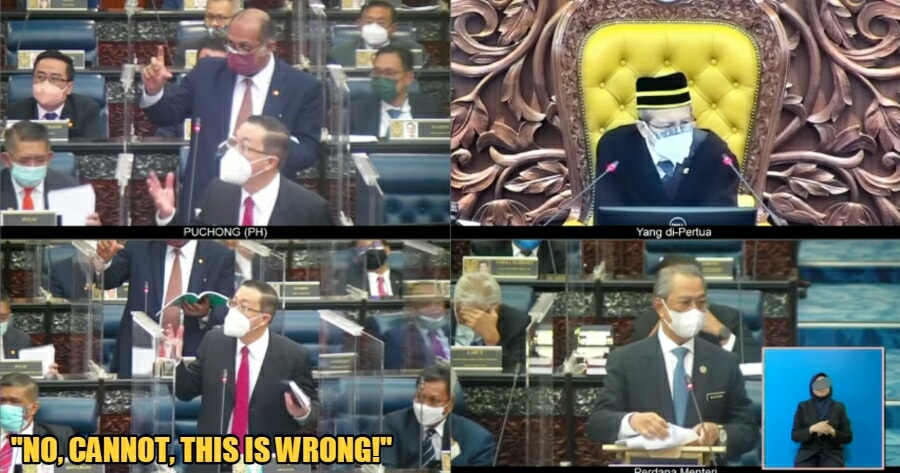 Malaysia held its first parliament sitting of 2021 today (26 July) after His Royal Highness the Yang Di-Pertuan Agong urged the government to convene the legislature urgently to debate Covid-19 policies.

And it’s safe to say that the entire session was utter chaos due to the announcement that the emergency ordinance, which has been enacted since 21 January 2021, has been revoked since 21 July (last Wednesday) and will not be renewed after its expiration on 1 August. 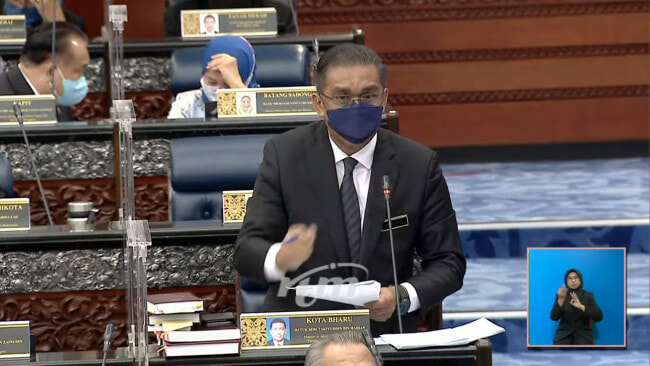 “No, cannot, this is wrong,” and “Why was this not informed earlier?” could be heard echoing throughout the room as chaos ensued following the announcement.

The announcement, which came from de facto law minister, Datuk Seri Takiyuddin Hassan was met with intense backlash from opposition lawmakers, including Yang Berhormat Tuan Gobind Singh Deo, who insisted that the emergency ordinances can only be annulled through a vote in parliament. 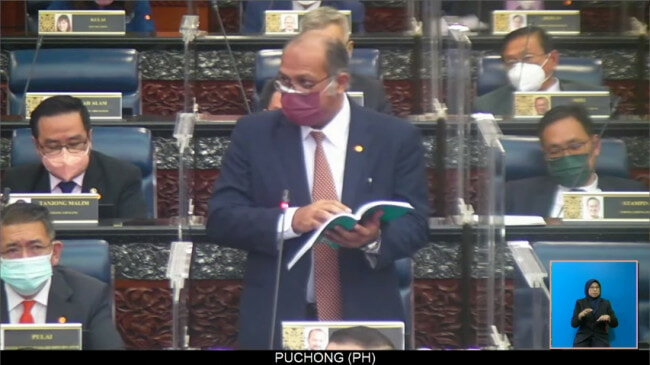 “Tuan speaker, Article 503 of the Federal Constitution has stated that the decision to extend or revoke (the emergency ordinance) is a decision that must be made by the Parliament. It is stated here clearly,” shared Tuan Govind, to which cheers could be heard throughout.

“Let me read it, a proclamation of an emergency and any ordinance (inaudible) under 2B shall be laid before the house,” he added, to which Speaker Datuk Azhar Azizan Harun interjected, “unless it is revoked earlier”.

Takiyuddin also shared that the revocation, which is based on Article 150(3) of the Federal Constitution, renders a vote unnecessary, adding that the decision came after a Cabinet meeting on the same date of the revocation (21 July).

You can watch the full parliament session here: 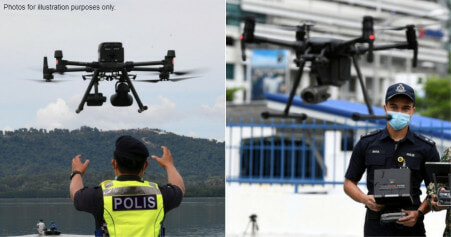