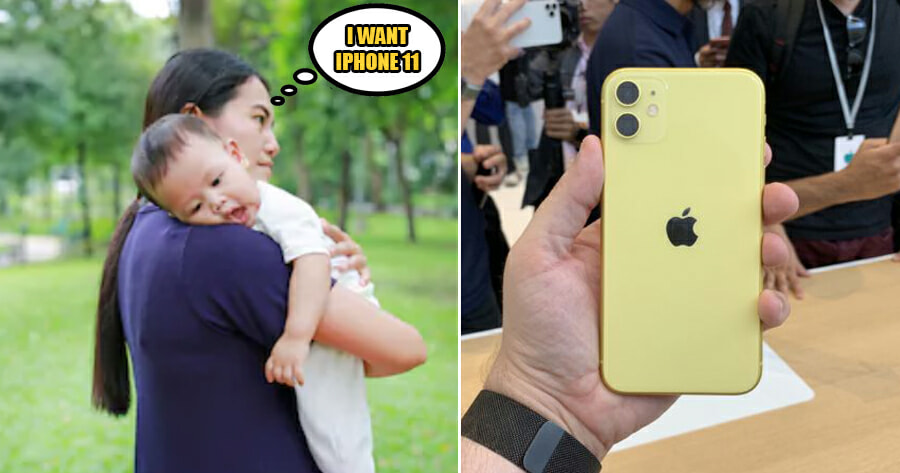 On 23rd November, the police from An Giang Province, Vietnam, issued a decision to prosecute and detain a woman to continue investigations after she tried to sell her niece in exchange for an iPhone 11.

According to Vietnamese news site, Dantri, the middle-aged woman identified as Hanh, was entrusted by her relatives to take care of her two-year-old niece, Ng, once in a while.

Previously, she had made a new friend on social media called Vinh. 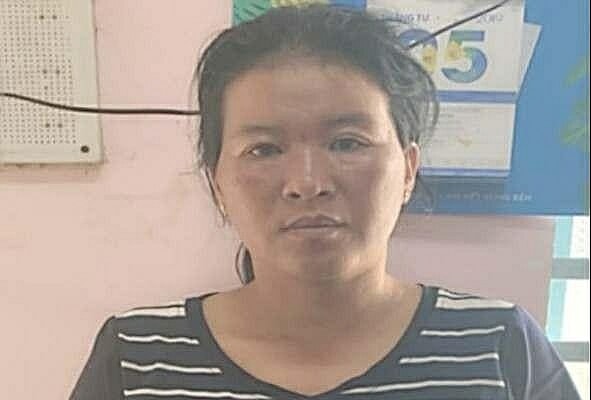 On 31st October, Hanh had taken Ng for an outing, and during this time, Vinh video called Hanh on Messenger. While they were chatting, Vinh kept saying that Ng was very cute.

Hanh then lied to Vinh and said that the toddler’s father had abandoned her while the mother was addicted to gambling and drugs, and planned to send her to the temple to be taken care of.

At this point, Vinh offered to adopt Ng and promised to give Hanh an iPhone 11 and some money in exchange. Hanh agreed to this. 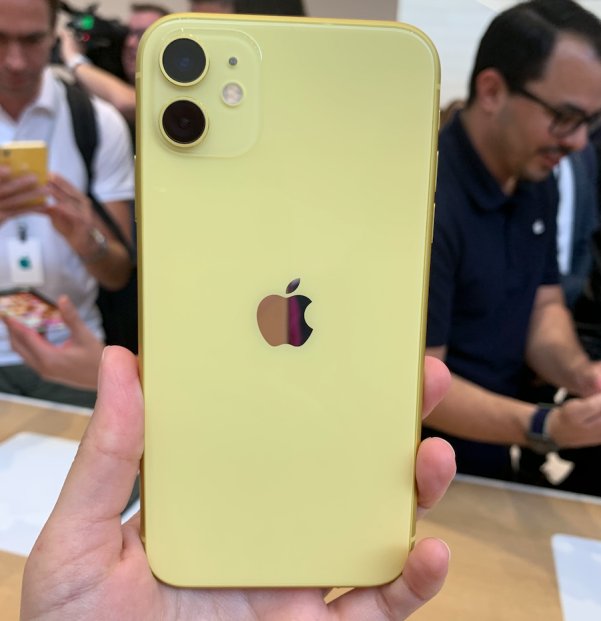 The next morning, Hanh went to fetch Ng from her grandmother’s house and said that she was taking the toddler out to play, but instead, she took Ng to see Vinh.

Vinh then gave Hanh 1.5 million VND (RM270) for her taxi ride and an iPhone 11 as agreed the day before.

After the exchange, Hanh went back to the grandmother’s house. Noticing that Ng was missing, the grandmother asked where Ng was, to which Hanh lied that she had left the toddler at home.

In order to hide her tracks and avoid suspicion from her relatives, Hanh made a police report and said that Ng had gone missing. 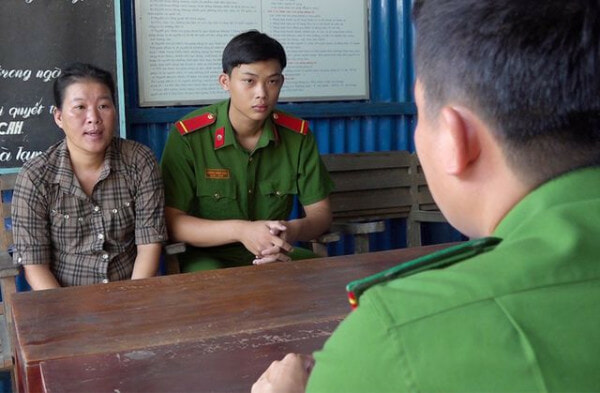 The police investigated the matter, but they sensed something amiss about the case and doubted Hanh’s testimony. After questioning Hanh, she finally confessed that she had sold her niece to Vinh to get an iPhone 11.

On 3rd November, the police went to Vinh’s house to ‘rescue’ Ng and brought Vinh to the police station for further questioning. They also arrested Hanh to assist in their investigations while Ng was safely brought back to her family.

Did she really want an iPhone 11 so bad that she was willing to sell her niece in exchange for it? How did she think she was going to get away with that? Hmm.. 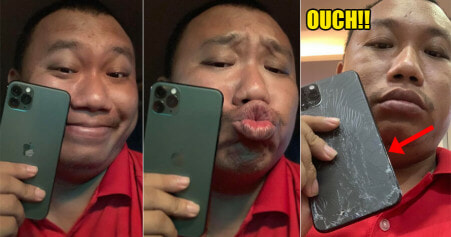