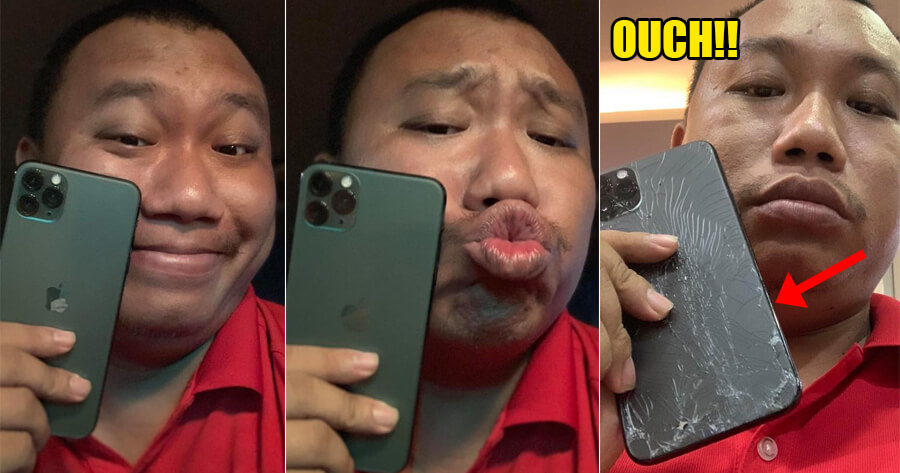 The Internet has seen a flood of iPhone 11 memes right after it was released, with most of them poking fun at the triple camera lens on the iPhone 11 Pro Max.

But while netizens all over the world laugh at their screens at the hilarious and witty memes, Apple sure has done a good job at getting the news out there as most, if not all, smartphone users are aware of their latest smartphone now. 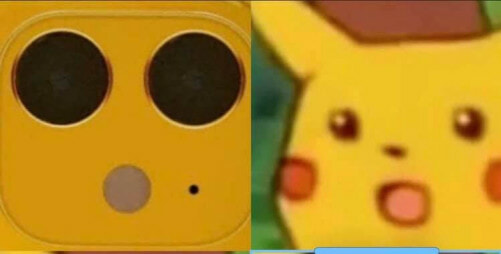 While some aren’t able to afford it yet, others have already made their way to the nearest Apple store and purchased one of the versions of the new iPhone 11 series. Some might like to keep it on the down low and enjoy their new iPhone by themselves, whereas certain owners of this shiny new toy wouldn’t mind a little flexing on social media.

A series of photos posted on Facebook shows a man taking several selfies of himself and his new iPhone 11 Pro Max.

You can see the joy in his face as he smiles with the phone held close to his face. He even sports the duck face as he shows off his new buy in another photo. 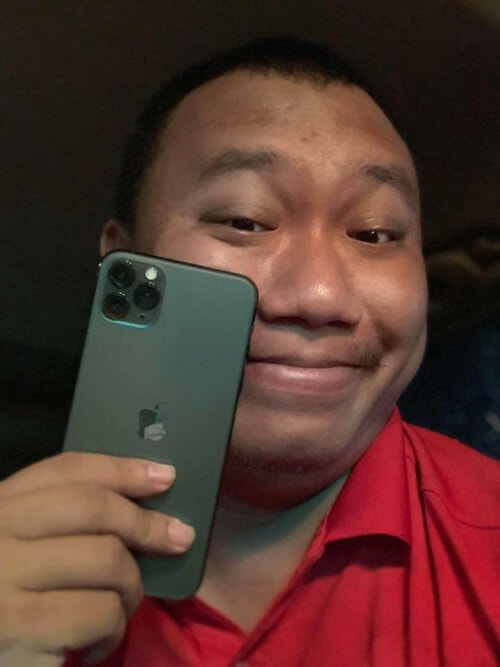 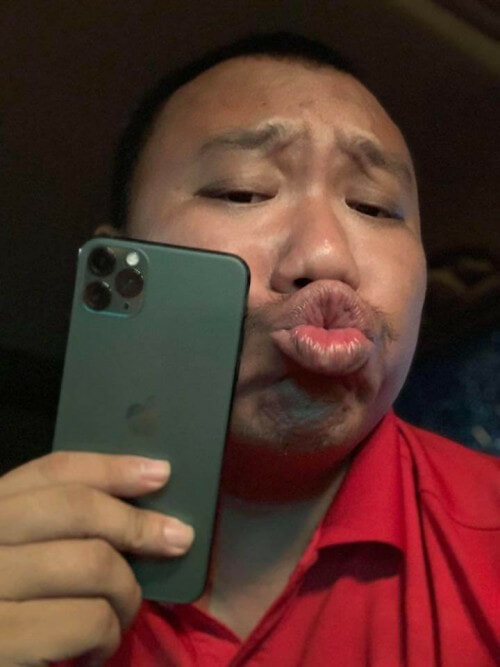 However, things soon turn into a tragedy as the next few photos show the man holding the phone close to his face like he did in the previous photos, only this time the phone’s glass exterior is shattered!

The man, who probably dropped the phone after the few first photos were taken, now poses with a dull expression and a down-turned “smile”. I wonder what was running through his mind. 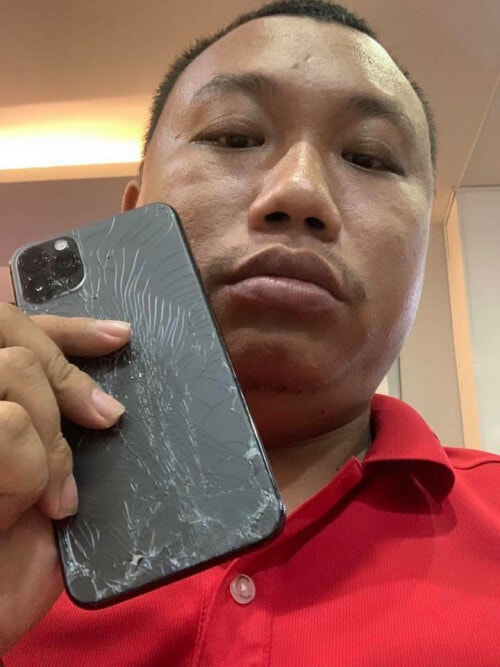 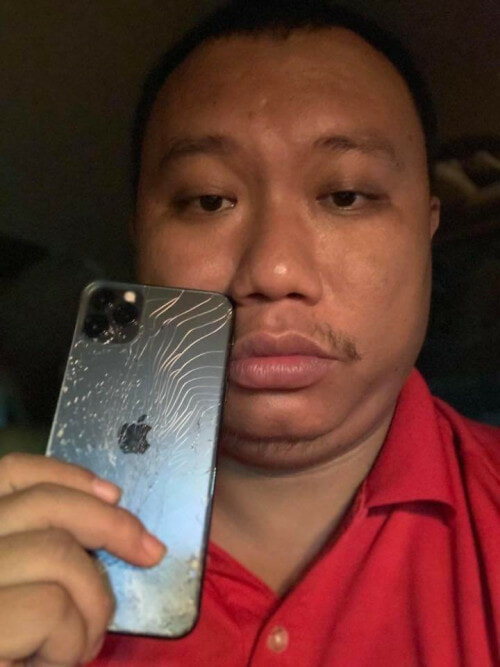 Cracks and shattered glass are seen all over the phone’s back as the man is probably filled with utter regret for not holding the phone just a little tighter.

Netizens were quick to respond to the post, with many saying that he should’ve bought a phone case after getting the phone, while others said it is the “saddest pic on Internet today”.

Ouch! My heart breaks a little after seeing a brand-new phone all cracked up. 💔 How would you react if this happened to you? Let us know in the comments below!

Also read: The iPhone 11 Just Launched And Here are 12 Hilarious Memes From The Internet!