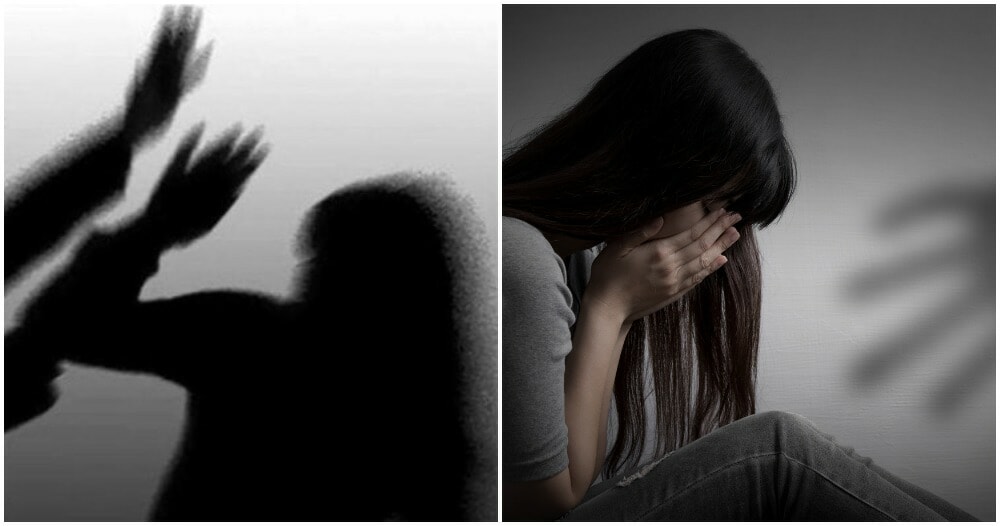 A housewife in Kulim had to endure excruciating pain while riding a motorbike to lodge a report at the Kulim District Headquarters. The poor woman suffered injuries to her face after she was beaten by her husband yesterday (3 October). 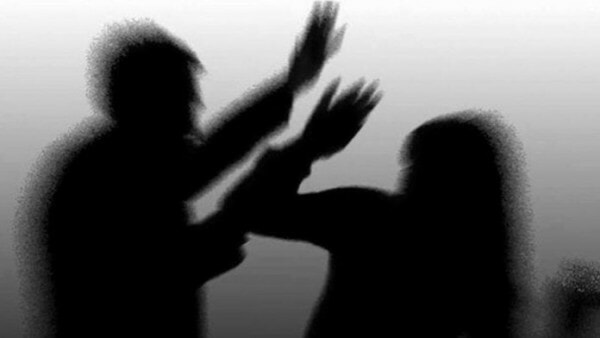 Due to jealousy, the woman was beaten by her husband causing her face to be swollen and mouth bloody. The 45-year-old also reported her husband beat her with a piece of metal.

Kulim Police Chief, Superintendent Azhar Hashim said that though in agonizing pain, the woman managed to bring herself to the police station riding a motorcycle.

According to Berita Harian, he also said a team from the department of crime and investigations have apprehended the 48-year-old suspect in his home for further investigations.

The victim also said that it was not her first time experiencing the situation. She told that her husband had done it a few times before because he was jealous.

Domestic violence is a serious issue that is happening across the nation. If you are a victim or know anyone suffering from domestic violence, never be afraid to reach out.

Women’s Aid Organization offers services for victims to seek help. Contact them through the WAO Hotline or TINA.

Also read: 9yo Boy Who Was Abused By Stepfather Using A Rubber Hose Rescued From Malacca Home 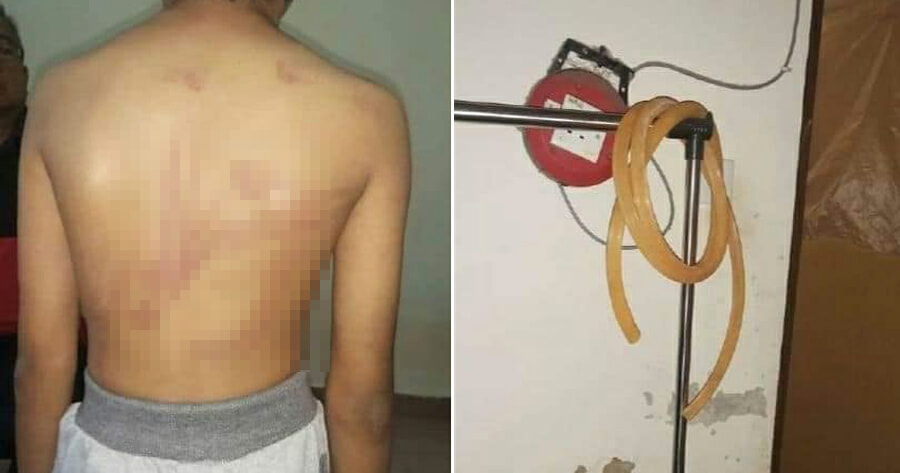