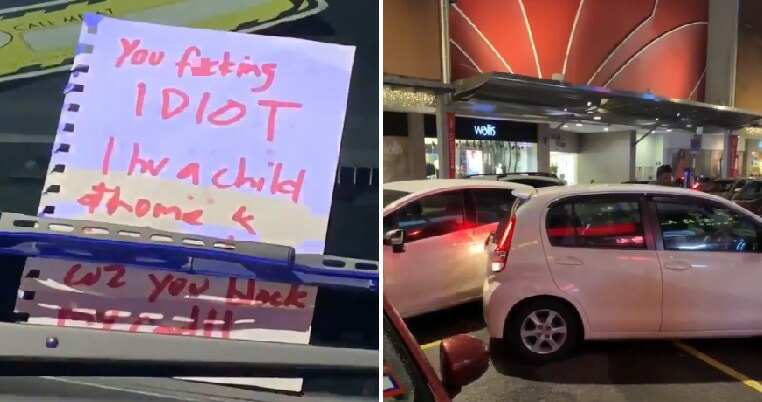 Double-parking in Malaysia is rampant as you can see it happening in many places, especially in areas that have lots of eateries and this can get rather frustrating. That’s because double-parking can cause a lot of hassle for other road users especially if you don’t put your number there or did not move your car even after the person you are blocking is honking like crazy. 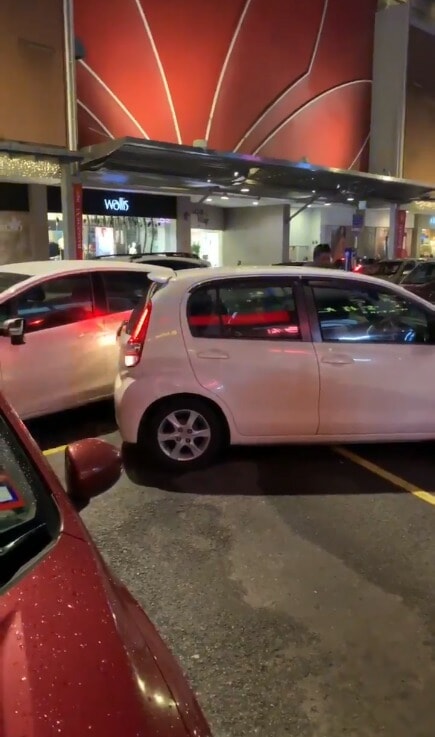 Recently, a video on social media has been circulating, showing a frustrated woman ramming into a car behind her as it was blocking her exit. The video which was shared by Chris Chew on Twitter and this incident had taken place last night (April 3) outside Bangsar Village in the Telawi area.

The footage shows a woman in a white Myvi getting blocked by another white car as she struggles to get out of the parking lot. The space next to her was empty so she was trying to reverse and must have gotten so frustrated that she started ramming into the car behind her so that she could get out. 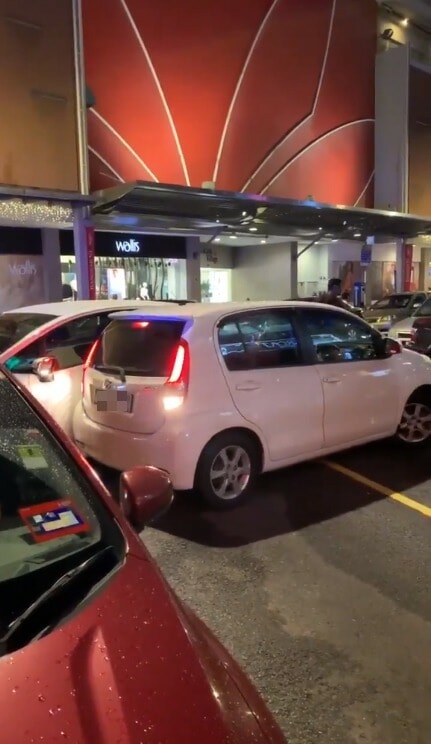 A group of strangers can be seen cheering her on while laughing and recording the whole thing on their phones. Another person was trying to help her by directing her out of the tight spot and the Myvi driver had to ram into the car behind her so she has more space to maneuver her vehicle. Well, is this what you call karma?

She finally manages to squeeze out much to the amusement of the other passersby and according to Chris, she apparently left a savage note behind for the driver of the car who was blocking her. Here’s what it said: 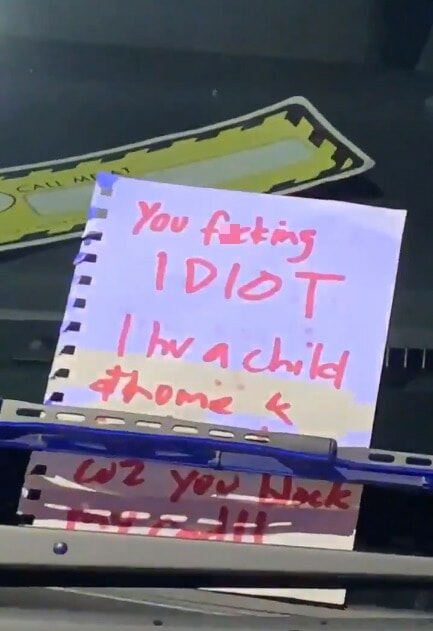 In case you can’t read it, the lady wrote,

Chris also said that the police were at the scene but they didn’t do anything. In the Twitter thread, he stated that the woman had knocked the glass out of the side mirrors while she was reversing but it is unclear whether she intentionally rammed into them or if it was an accident.

You can watch the videos here:

this lady smashing her car into a car who double parked in front of her is the funniest thing i’ve seen all week.

check out the thread to see what she wrote on a paper she put on the car. pic.twitter.com/5nVOtORtF9

oh yeah she also knocked the glass out of the side mirrors pic.twitter.com/buyV6OaAtE

If you are forced to double-park, do be considerate and make sure you move your car when the person wants to get out or just walk further to get to your destination otherwise your car might end up getting more than a few scratches! 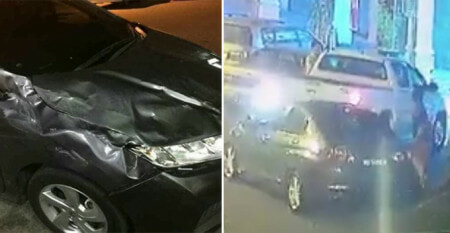