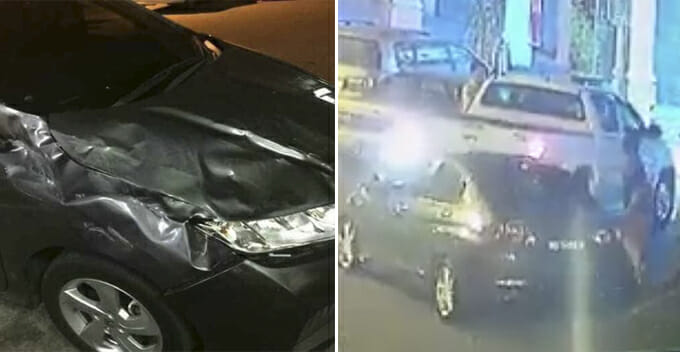 Double parked cars are a nuisance to the public as they not only bring inconvenience to the other drivers, they also cause congestion on the road with their inconsiderate parking

Most drivers would horn and wait patiently for the car behind to be moved, but not this man. This guy was presumably so pissed off he just revved his Toyota Hilux and reversed into the Honda City that was blocking for a total of five times. 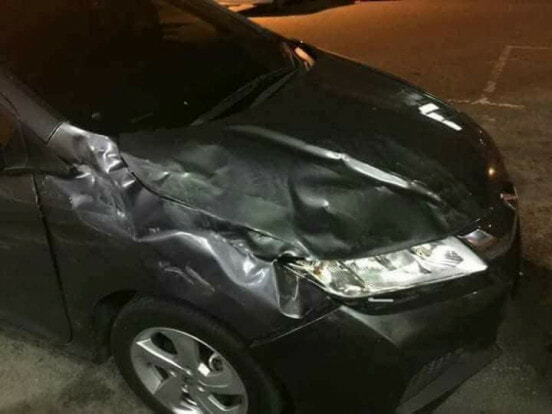 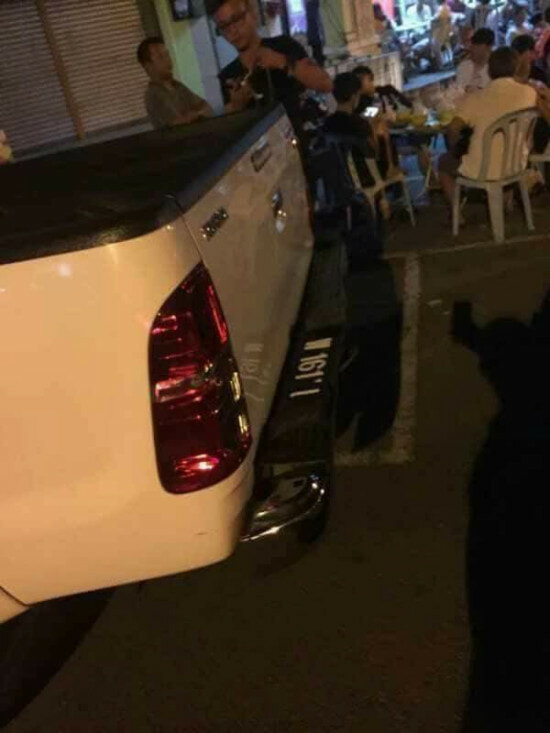 According to China Press, this incident happened at approximately 11.30pm and netizens believed it took place at a restaurant in Bentong, Pahang on August 5. The funny thing was – the  Honda City owner immediately appeared after the pick-up truck started knocking into his car, just as if he was sitting nearby and observing his car blocking other people.

CCTV footage of the incident began circulating on social media and the majority of netizens gave the Toyota driver a thumbs up for teaching the Honda owner a lesson. Some even said it’s oddly satisfying to see a double-parked car getting rammed.

“The Toyota truck owner had been honking for half an hour and the Honda owner didn’t do anything and just sat there chatting with his friends. Everyone has 24 hours a day in their lives, and what makes him think his time is more precious than the other guy?” a netizen who seemed to know a lot about this incident commented.

“From the CCTV footage, there was still a vacant space down the road. Maybe he was too lazy to walk to the restaurant?” another netizen said.

Rumour has it that the Toyota driver was remanded by the authorities for damaging other people’s property while the Honda driver walks free.

We totally understand the frustration of being blocked by a double-parked car, but ramming into it may not be a great idea! What would you do if you were the Toyota driver? 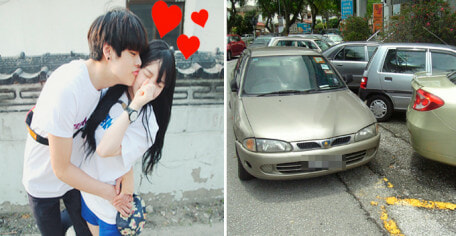