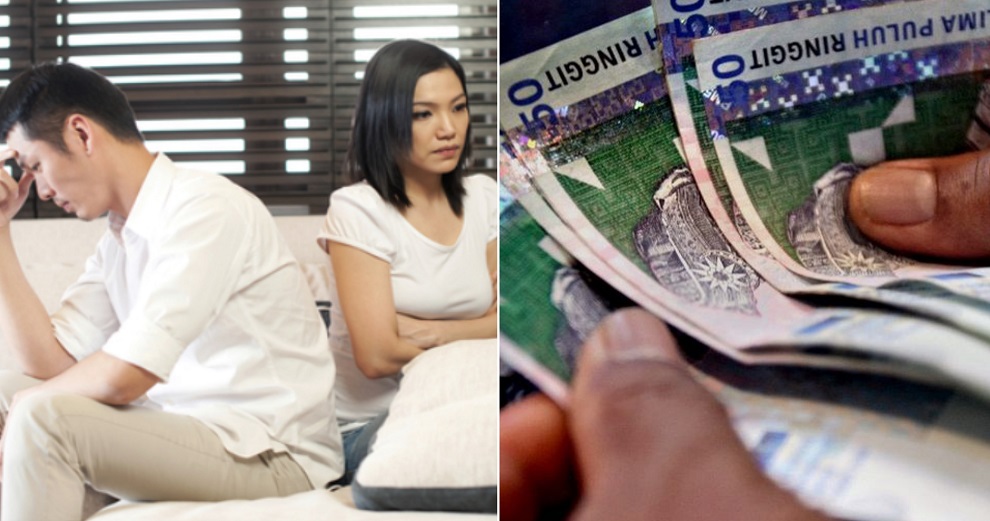 For instance, this anonymous woman whose Reddit name is u/alwaysonthedamnphone recently took it to the social forum explaining that she will be charging her boyfriend USD$50 (approx. RM205) each time he comes home late.  Are your jaws dropping already? 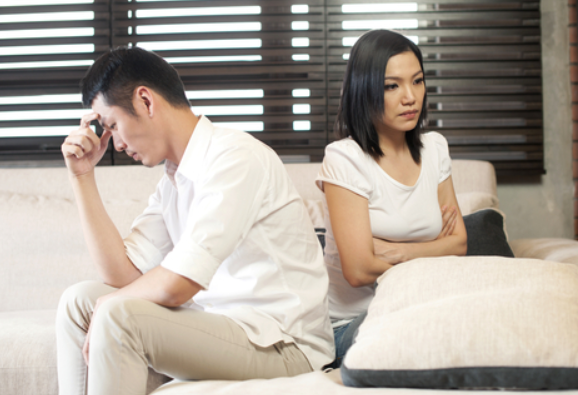 The unidentified woman and her boyfriend have been in a relationship for two years. In the post, she openly admitted that she had a drinking problem during the early days of her relationship. Sometimes, she would stay up until 3am, even leaving her phone to run out of battery.

She elaborated that her boyfriend expressed much hatred towards her for staying out late and having her phone dead all the time. 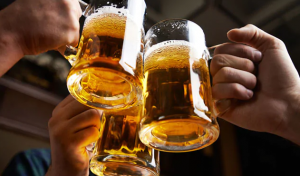 According to the Reddit post, it is said that her boyfriend had found new drinking buddies and frequently stayed out until 3am to 5am, mostly during the weekends.

Apparently, the boyfriend had set double standards in the relationship, which means she is expected to act or do something according to his preference without objecting to it.

She was frustrated but later decided to explain it to him. As time passed, she got tired of explaining as he failed to keep his promises to arrive home early.

With this, she came up with a proposition where if either one of them were to return home after 4am, they would have to pay each other USD$50 (RM205). She then asked if she was being an a**hole for doing this. 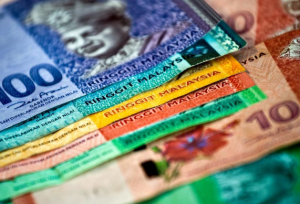 After posting about this on Reddit, she received some comments from other users. Many of them opposed her decision, saying that it was an immature way of handling the situation and advised her on what she can do in order to sustain her relationship with her boyfriend.

Here’s what they said;

What do you think of this woman’s way of dealing with the problem she is facing in her relationship? Would you ever resort to charging your partner for coming home late? How would you handle it instead? Share with us in the comments!

Also read: BF Keeps Playing With Phone While on Date, Annoyed GF Dumps It in Steamboat and Storms Off 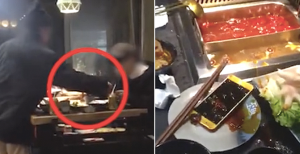