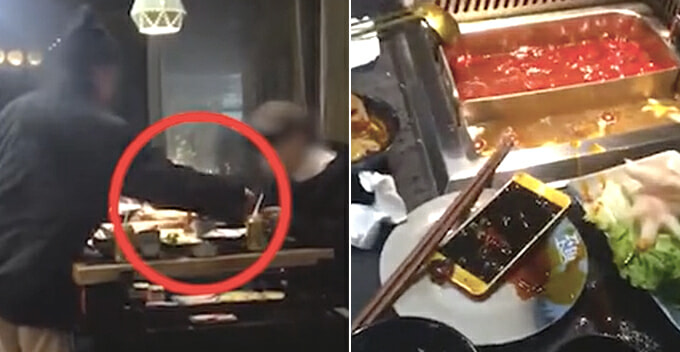 This girl has no chill!

On 12 December 2018, a woman shockingly dumped her boyfriend’s phone into a steamboat pot simply because he kept playing with it while at the table. This rather amusing incident happened in Chongqing, China.

According to China Press, the couple was on a date and had gone to a steamboat restaurant for dinner. Instead of spending quality time together and paying attention to his girlfriend, the guy was engrossed in his phone the whole time. Big mistake!

Understandably, the girlfriend got annoyed and decided to talk to him, which ended up in a huge argument. The customers sitting next to them quickly whipped out their phones to record their fight. Why so kepoh?

Apparently, the guy was still fixated on his phone even during the argument, which sent his girlfriend into rage mode. Suddenly, she snatched his phone and dumped it in the boiling soup before storming off the premises. 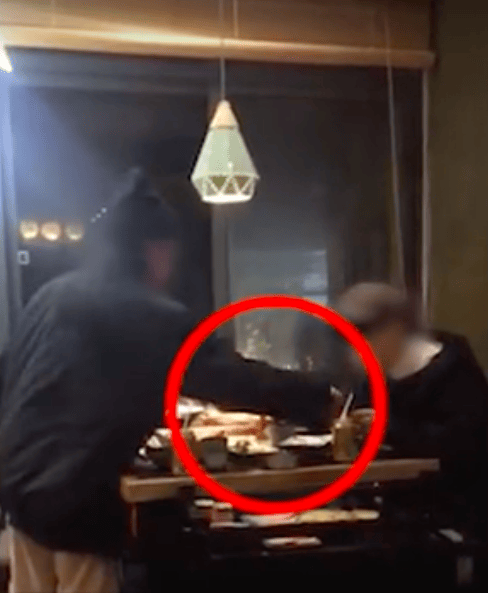 The guy was stunned as he didn’t see that coming. A waitress then came and helped scoop up the phone with a pair of chopsticks and a ladle. Based on the blurry video, the phone screen was off after being thrown into hot soup (literally!), but we sincerely hope the gadget is waterproof. 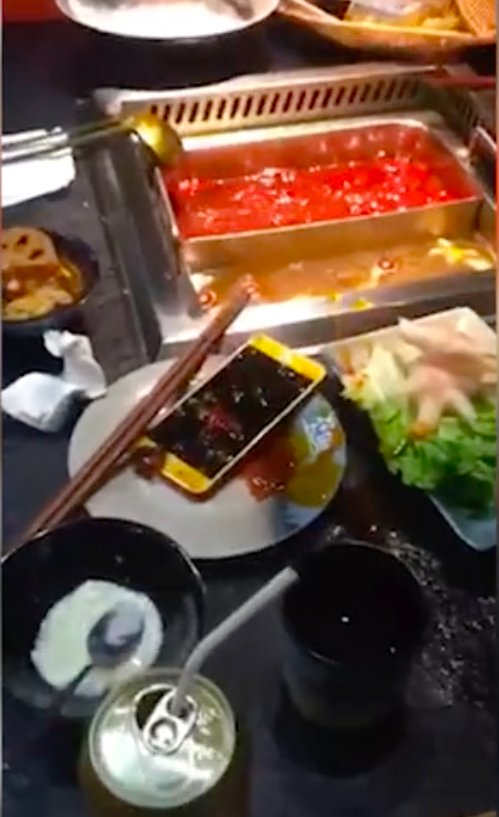 The footage quickly went viral on social media and netizens were divided on whose side to take. Some said the boyfriend deserved it as he was being rude for not paying attention to his girlfriend while others said the woman was over-reacting. Whose side are you on?

So guys, if you’re having a date at a steamboat restaurant or Korean barbecue, you know what not to do. Full video is available here. 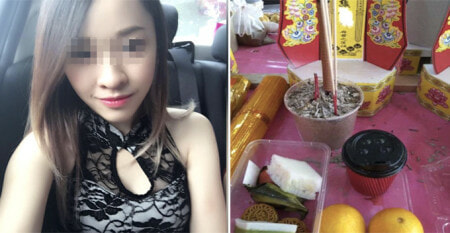