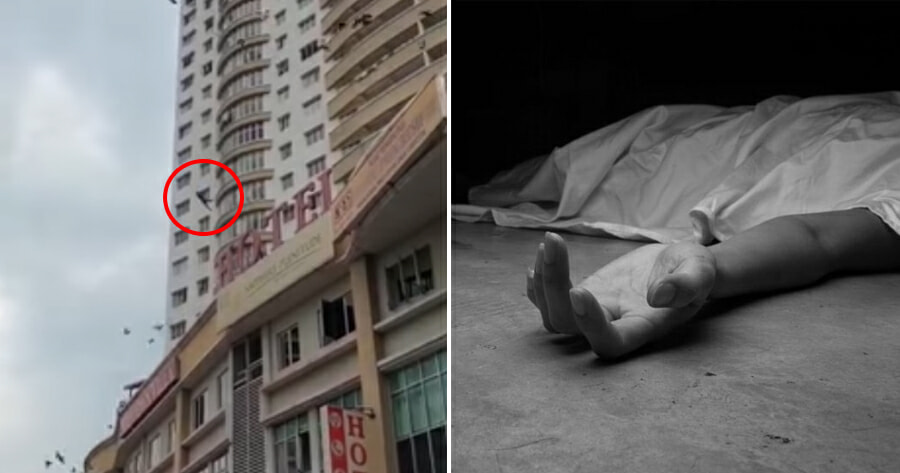 A 42-year-old man jumped off a condominium building at Jalan Ipoh on 22 September. In the incident that took place at 1.30pm, a horrifying video shows the man clad in a black T-shirt and shorts standing outside the window of the condominium unit, reported Astro Awani.

It is believed that the fire brigade arrived at the area and tried to persuade the man. However, the man leapt from the unit and he can be seen turning in the air as he fell. He was confirmed dead by a medical officer who rushed to the scene, according to Info Roadblock JPJ/POLIS.

In the video, the man’s body can be seen hitting the window of the residential unit below before landing on an open space of the building. 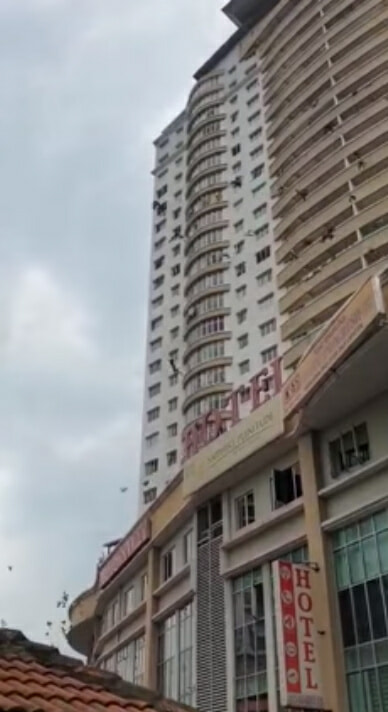 As of now, the police and fire brigade have not issued any statement about the incident.

Suicide is not a matter to be taken lightly. If you’re feeling lonely, in distress, in despair or having suicidal thoughts, Befrienders is providing emotional support 24 hours a day. It’s never too late to reach out and talk to someone. It’s free and confidential.

Also read: Pilot Allegedly Commits Suicide in Puchong Due To Stress From Losing Job 2 Months Ago 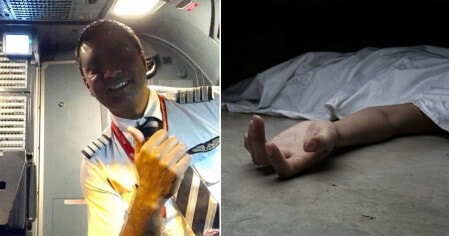