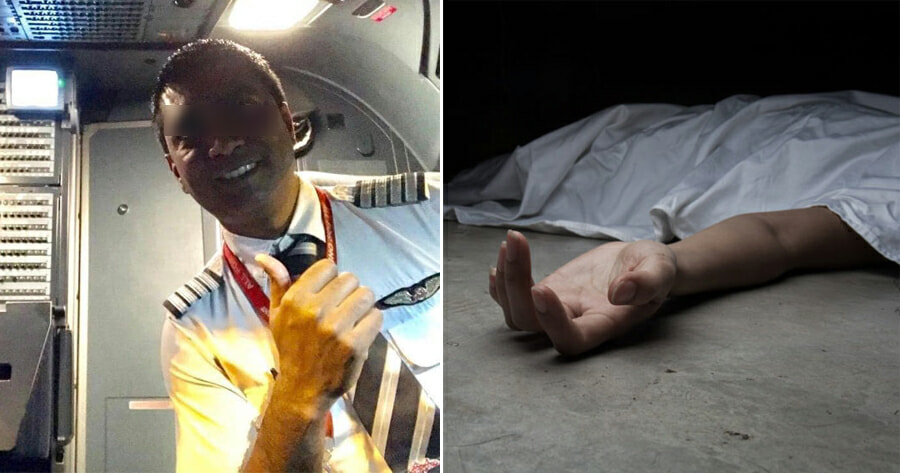 A 36-year-old pilot from Serdang allegedly committed suicide due to stress after losing his job two months ago.

According to Bernama, the man, A. Sanjiv Daevin, allegedly jumped off the 12th floor of a condominium unit in Bandar Kinrara on Monday (3 August) at 3pm and died from injuries. 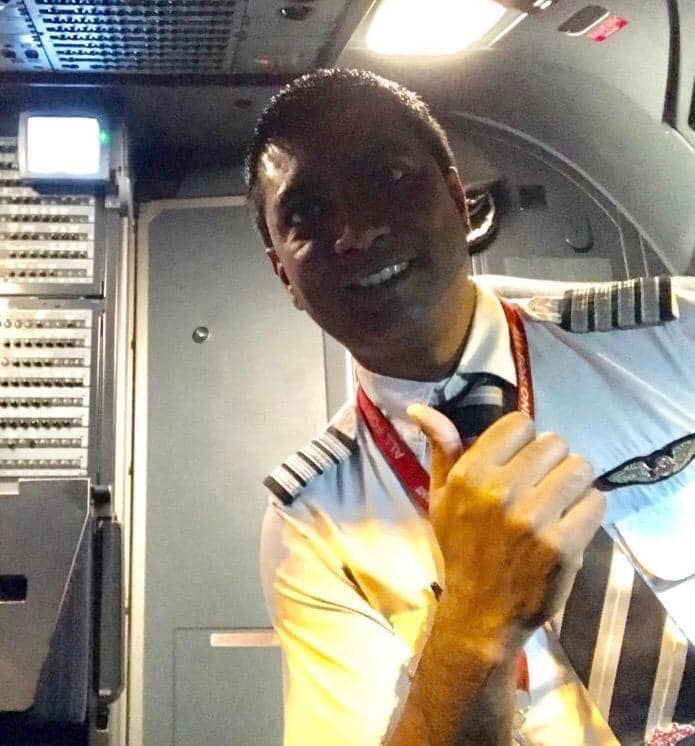 Witnesses at the scene and people close to him learnt that the man had been a pilot at a local airline but had been fired from his job two months ago.

“The pressure of the problems he was facing is believed to have led to his decision to jump off his condo building,” Ismadi said, adding that the police are still investigating the incident.

A memorial service was held for Sanjiv on 4 August at Jing An Memorial Village followed by a cremation.

If you’re feeling lonely, in distress, in despair or having suicidal thoughts, Befrienders is providing emotional support 24 hours a day. It’s never too late to reach out and talk to someone. It’s free and confidential.