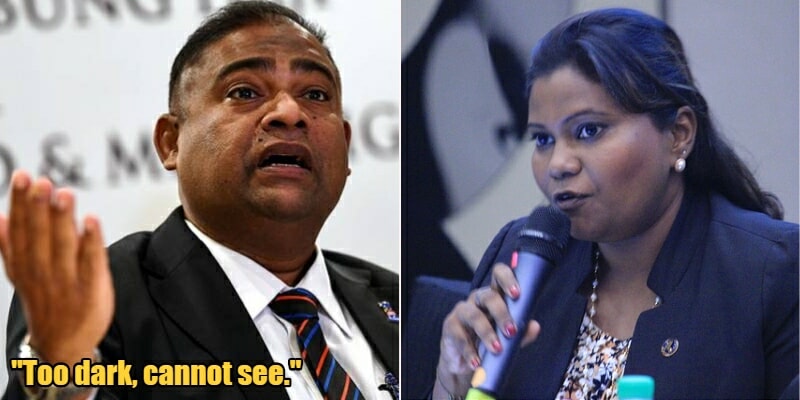 Kasthuri was speaking up about the lack of women tabled to replace the current parliamentary selection committee when Abdul Azeez randomly said “too dark, cannot see”. He then added, “put on some powder”. Astro Awani took to their Twitter page to showcase the aftermath of the racist comment.

“You must have some order, you cannot allow him to use such language. I urge the speaker to make a ruling for Baling to retract his comments and to apologise,” he said.

Abdul Azeez, on the other hand, responded by saying, “I am also dark, cannot be seen. So it’s not an issue. How can I retract if I am dark too?” 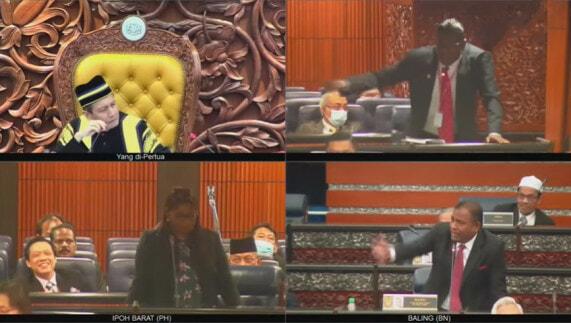 At one point, Kasthuri even read out a passage from the Standing Orders of Dewan Rakyat 36(4), stating that, ‘It shall be out of order for Members of the House to use offensive language or make a sexist remark’, before adding that Abdul Azeez’s comment was also sexist because he asked her to wear powder.

Abdul Azeez’s comment came totally out of the blue and unrelated to the matter that was being discussed at hand, hence, it is only understandable to believe that he was speaking about Kasthuri, who was the speaker at that time.

How can we eradicate racism in Malaysia when our politicians, who are supposed to be leaders and role models, are the ones openly spewing and justifying racism?

Such insensitive attitude should not be condoned in any form of government and should not be the representation of the general public.

Abdul Azeez has since apologised and retracted his comment, adding that the comment was not targeted towards Kasthuri but was in reference to the not-so brightly lit seating area, as according to The Malaysian Insight.

We genuinely hope that the Dewan Rakyat will take the necessary actions and steps to prevent such an act from happening again.

Disclaimer: This is an opinion article that is meant for open discourse in the community.