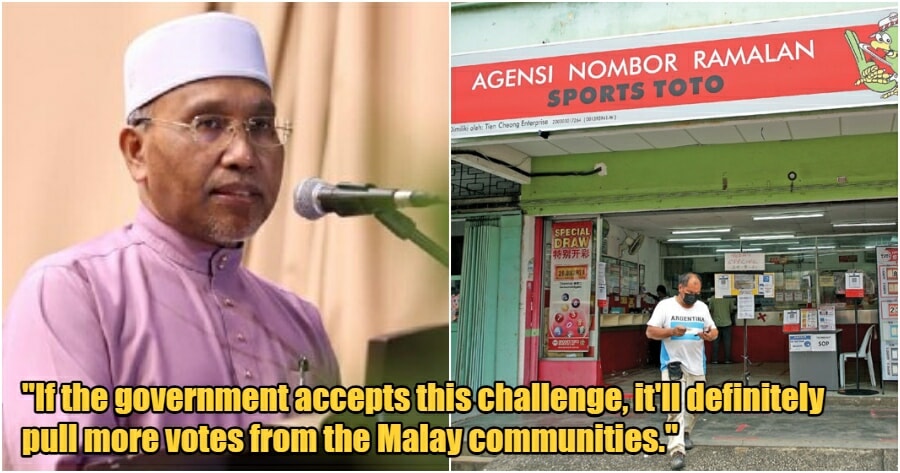 Just recently, Prime Minister Dato Seri Anwar Ibrahim, who is also the Minister of Finance reduced the 4D Special Draw to 8 times a year, effective 2023. PAS has since responded to the announcement, and they dubbed the move an attempt for PM10 to be more relevant among the Malay community. 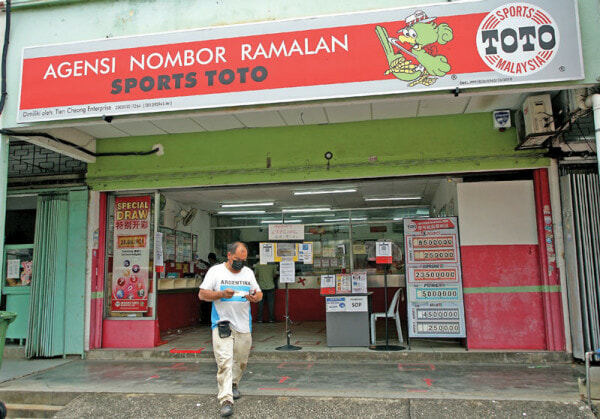 Not only that, but PAS has a challenge for the unity government to accept.

PAS vice president Datuk Idris Ahmad has challenged Pakatan Harapan (PH) and Barisan Nasional (BN) to ban the operation of all gambling centers in states they control. If the unity government ever accepted the challenge, PAS even offered to help them execute the plan, just like how it’s done in states controlled by PN and PAS. 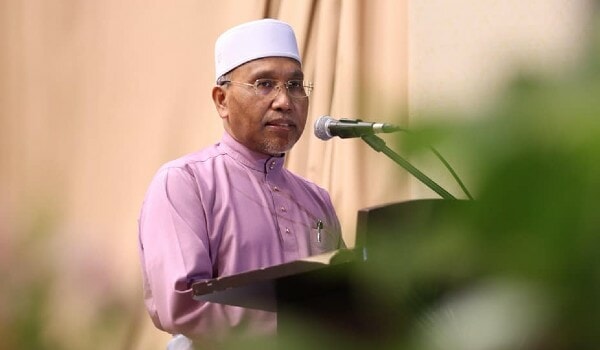 Idris also insisted that gambling is no small issue as it touches on the sensitivity of the Malay community.

“It is one of the major sins and what damages the society.”

Regarding Anwar’s claims that PN received money from 4D operators, which PAS has described as slander, Idris said it highlighted the profitability of the gaming outlets. However, to Idris, the real issue is actually this –  how can these operators obtain profits so high that they can afford to sponsor political parties?

“This matter has to be investigated,” Idris said in a statement on his Facebook page.

Last year, Menteri Besar in Kedah banned all gambling activities in the state. Do you think the unity government will choose to accept PAS’s challenge, and if it does, do you think it’s a wise move? 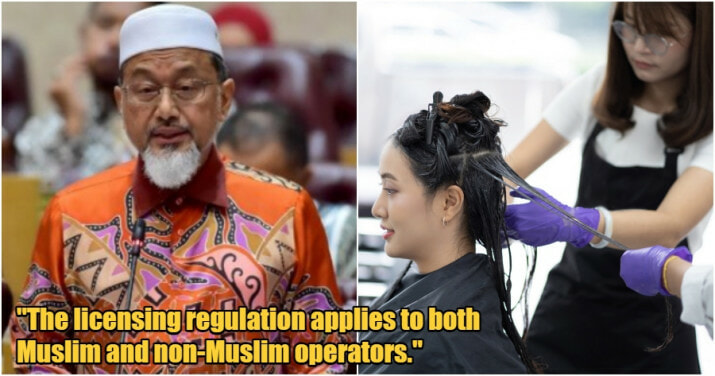