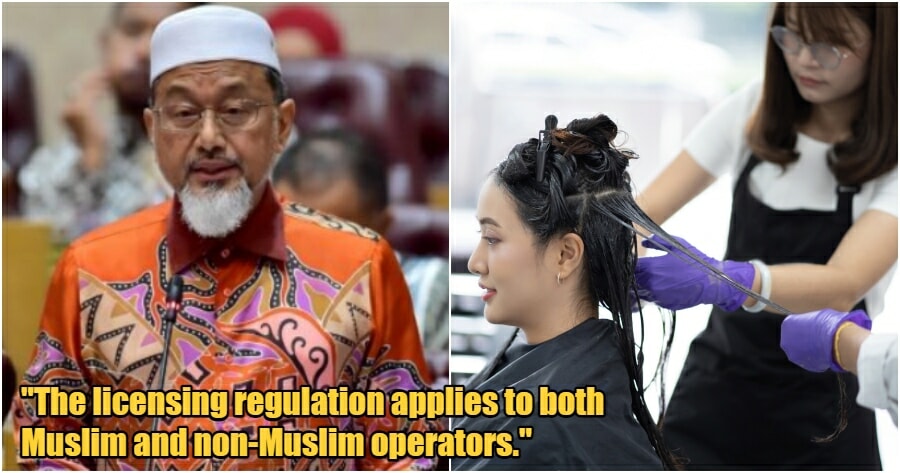 Terengganu folks, you may need to follow some strict rules if you wish to get a haircut in the near future.

The Terengganu state government has banned barbershops and hair salons in the state from providing unisex haircut services to customers.

Simply put, haircuts for men should only be handled by male stylists, and only female hairstylists are allowed to handle haircut services for female customers. 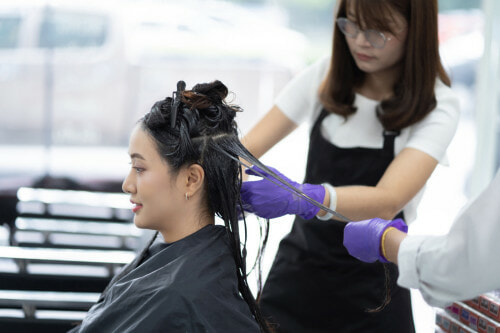 Its state executive counselor, Alias Razak said that this is not a new regulation set by the Islamic party, but it is an existing licensing regulation under the jurisdiction of the state government.

Fellow hair salon operators in Terengganu, do take note of this as the licensing regulation applies to both Muslim and non-Muslim operators.

During the Terengganu Legislative Assembly today (December 1), Alias also said hair salon operators must abide by the rules and regulations set by the local government and those who are found breaching the rules will be slapped with a fine of between RM500 to RM1,000, or get their licenses revoked as reported by Sin Chew.

As non-Muslim operators are not exempted from the licensing regulations, Alias said,

“If we allow non-Muslim female stylists to cut the hair for Muslim male customers, then they will visit the hair salon.” 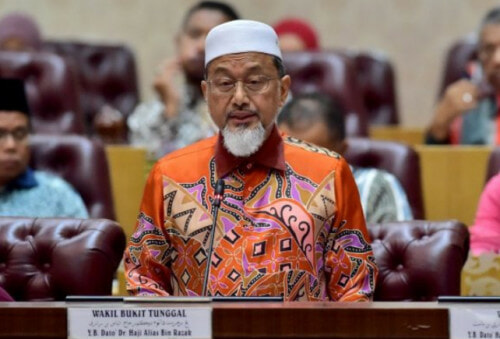 The gender-segregation matter was brought up yesterday (November 30) by Zuraida Md. Noor, a member of the ADUN Wanita in the state during the legislative assembly, where she called for licensing requirements for barbershops to be implemented.

Zuraida also said that she has received multiple complaints from the community who voiced concerns when there was a mix of men and women not only in barber shops but also in spa premises and beauty salons.

“I wonder how the hairdressing industry and beauty salons can overlook this big issue.”

Fellow operators in Terengganu, do follow the licensing regulations to avoid getting fined or your licenses revoked. As for the customers in the state, do you think that this is a wise move? 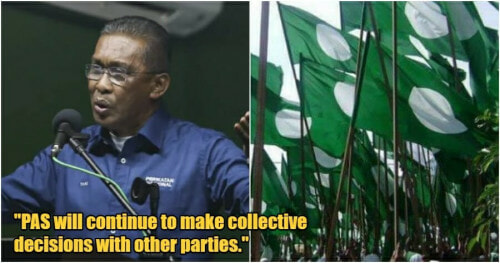