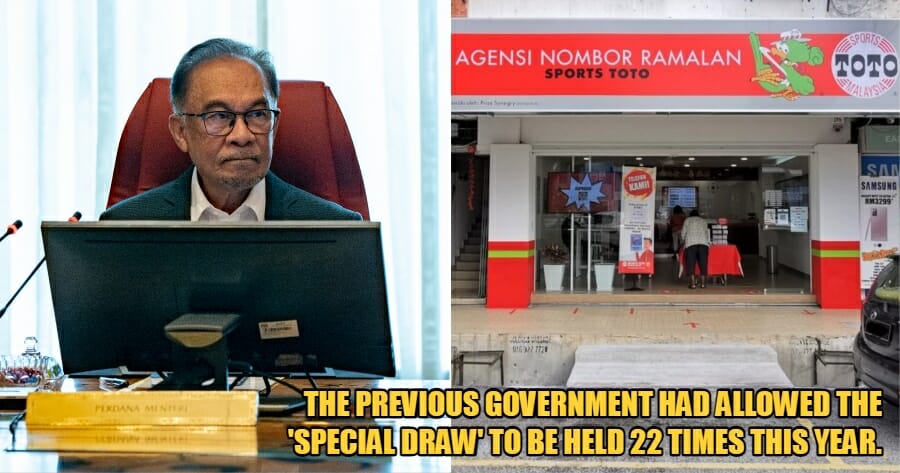 Starting 2023, the four-digit (4D) number prediction lottery will be reduced to 8 times a year, as compared to the current 22 times.

According to a report by Utusan, Prime Minister Dato’ Seri Anwar Ibrahim (DSAI) shared that the drastic decision was taken even though he had only been leading the Ministry of Finance for just a day. 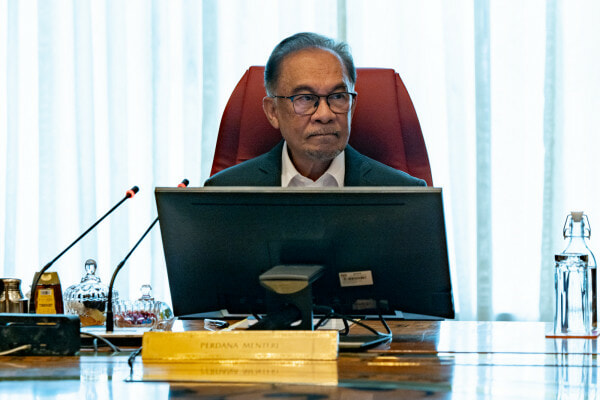 “Today (Monday – December 5) I directed that it (the 4D special draw) be maintained at the old level, which is 8 times (a year),” he said after chairing his first Cabinet meeting.

This comes after the previous government, in 2021, had given permission for the ‘special draw’ to be held 22 times this year, which is triple of the normal frequency. DSAI explained that the government at the time included leaders of PAS and Bersatu. 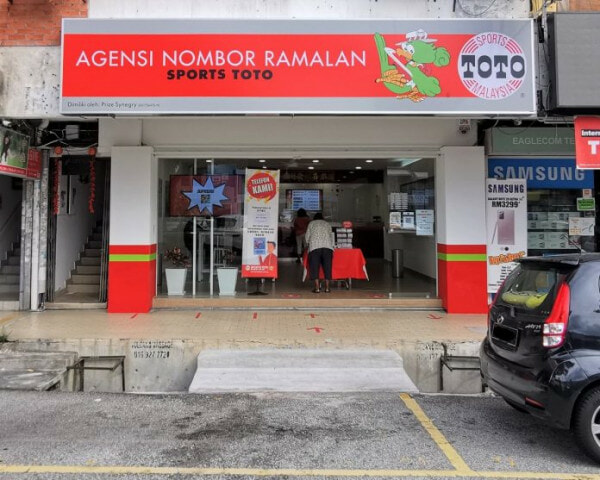 Under the Pakatan Harapan administration, there will only be 8 special draws. 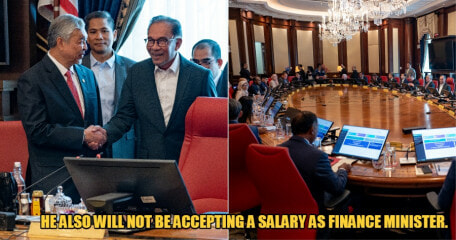