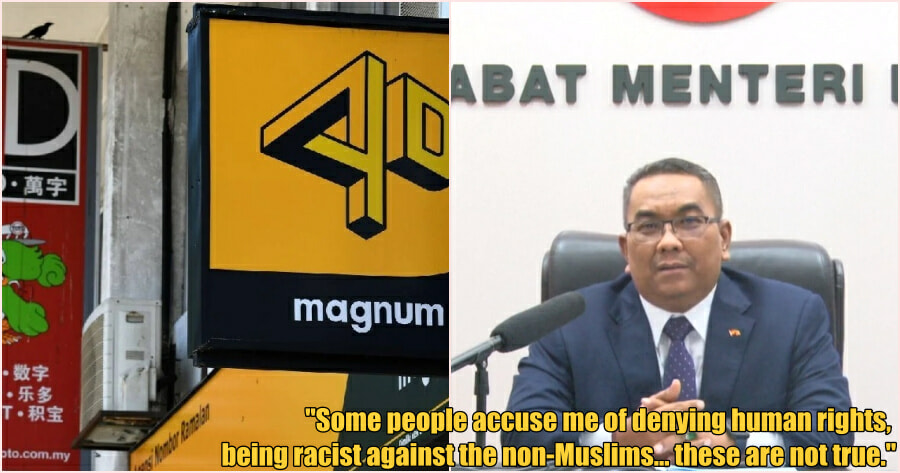 Recently, Kedah Menteri Besar Dato’ Seri Haji Muhammad Sanusi bin Md Nor announced that the state will ban the operation of all lottery gaming shops. The move did not go down too well as some politicians have criticised those that justified the move on the grounds that it is harmful for the public.

In winding-up speech at the State Legislative Assembly, the Kedah MB said that his decision to ban lottery operators in the state was not a form of racism or human rights abuse. 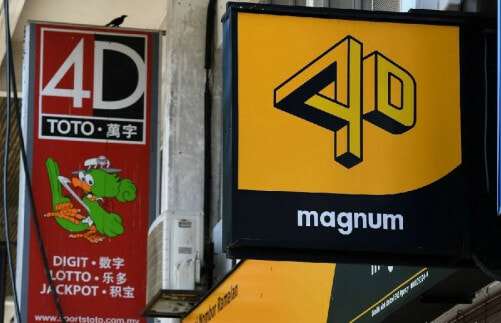 Sanusi said there are no studies that showed that gambling was beneficial and he even pointed to China as a reference, who although has banned gambling since 1949, has two state-run lotteries.

“There are not many Muslims in China. There are 1.4 billion people and there may be 20 million or 30 million Muslims. The people in China are not allowed to gamble within the country and even outside the country, the record has it that 177,000 China citizens had been arrested for gambling at the border.”

“So why not in Malaysia, where the Muslims population is the majority, we stop gambling activity because Islam forbids gambling?”

Sanusi also claimed that the move has led to many accusing him of oppressing human rights and being racists to non-Muslims.

“Some people objected to the move, accusing me of denying human rights, being racist against the non-Muslims… these are not true.”

He also added that the ban was his way of obeying God’s command and to give thanks for the state’s many blessings. 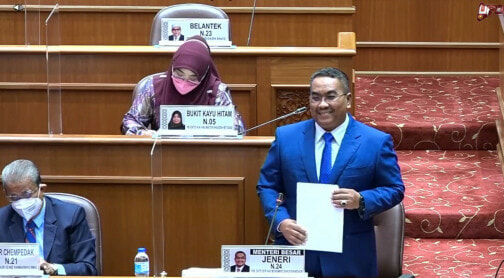 “I am worried that our people are not being grateful for the blessings awarded by Allah to the state. We need to educate the people to be grateful for what we have so that we will be showered with more blessings,” he added.

“One of the ways to show that we are grateful is just by abiding by His rules, so I have decided not to renew gambling license to show that I am grateful for so many blessings bestowed to the state.”

Meanwhile in a press conference today, Sanusi reminded the public that his decision is final and that he is not trying to deny the rights of non-Muslims. “I want to create a harmonious society. No one in Kedah will be affected by the ills of gambling.”

“It is a waste of money… If someone doesn’t strike, he will work the next day selling scrap metal and earn RM50. He will then spend the RM50 on a ticket. His wife and kids are not looked after. He might beat up his wife and kids. Right? The gambling problem has existed for a long time. We know the effects.”

He also added that the problems resulting from gambling affects everybody including; Malays, Chinese, Indians and Siamese people. Hence, his policy was not aimed at any one ethnic or religious group. 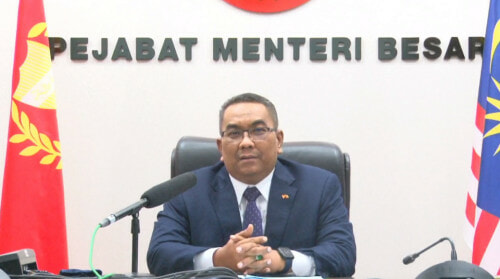 “I want the people of Kedah to live in harmony. Any negative elements should not be allowed to grow. It will be stopped under my watch. Any doors that lead to problems must be closed,” he said. 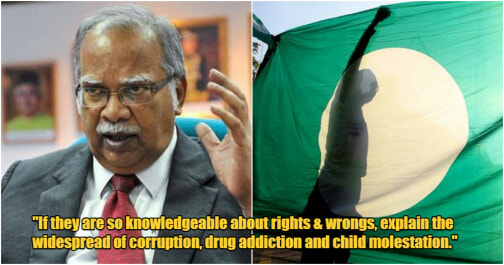