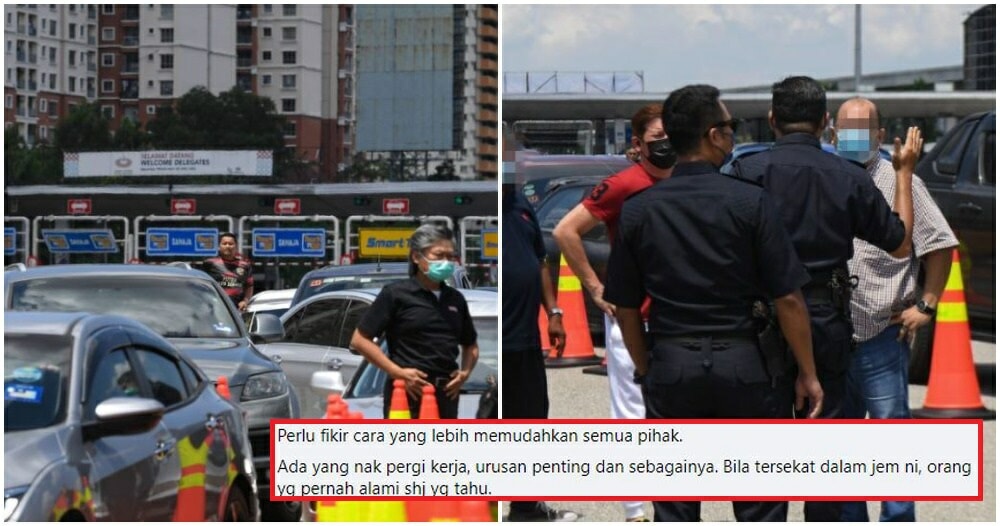 Two days into the MCO and Malaysians are already unhappy!

With the return of MCO, it only means one thing for Malaysians who travel for work daily- ROADBLOCKS. And it seems like the roadblock yesterday (10 May) may have been the worst one of them all.

Road users vented out their frustrations when they were trapped for almost three hours at the roadblock at Sungai Besi leading to the city capital. According to Astro Awani, vehicles leading up to Kuala Lumpur were stuck at the roadblock for up to four hours. A number of vehicles were reportedly also facing breakdowns and even ran out of fuel. In a video posted by BERNAMA, some of the drivers were begging the police officers to allow them to U-turn as they couldn’t bear waiting in the traffic any longer.

“There’s no use in you getting angry at me. I’m sorry, I’ve received instructions from my superiors.”

Kuala Lumpur Police Chief, Datuk Azmi Abu Kassim said that traffic flow resumed smoothly after 10am and the PDRM officers relaxed their inspections even though there were still many vehicles on the route. Malaysians in the comments section called out the government for even having such a rigorous roadblock in the first place since economic sectors are still allowed to operate despite the MCO.

“People are travelling as they still need to work at the office, factories are still open. Not only that, some are also going for their AstraZeneca vaccine appointments. Don’t just assume everyone is travelling illegally. That’s the problem with this MCO. Ministers, please, think of a better way. Don’t just blame the rakyat.” 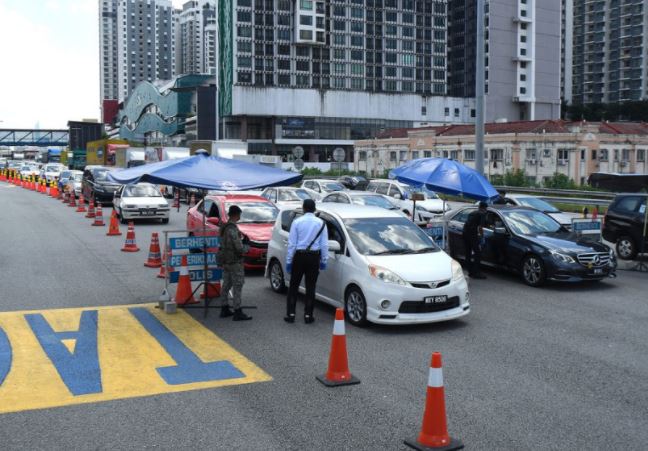 There were also Malaysians who defended the PDRM officers as they were stuck in between angry road users and obeying government orders.

Overall, Malaysians are simply desperate for a more efficient way to clear traffic when they’re leaving for work.

If you were stuck in any roadblock yesterday, share your experience with us in the comments section! 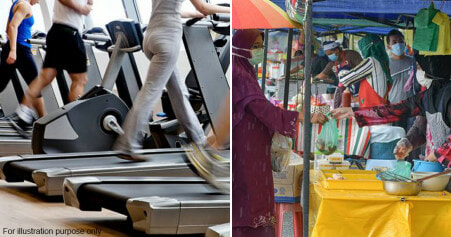