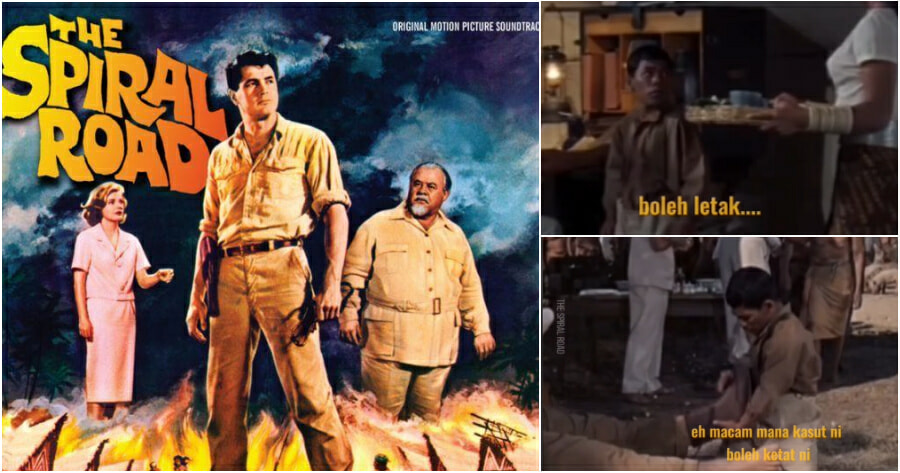 If you have watched Marvel’s Shang Chi which was released 2 months ago, you probably have heard some Malay words that were used in the film.

While the Malay language is rarely heard in foreign movies, especially in Hollywood productions, did you know our national language had made its presence in a 1962 Hollywood movie? That was nearly 60 years ago!

In a video that was shared on the Facebook group Repair Gambar Lama, the late actor Ibrahim Pendek can be heard saying quite a number of phrases in the Malay language. 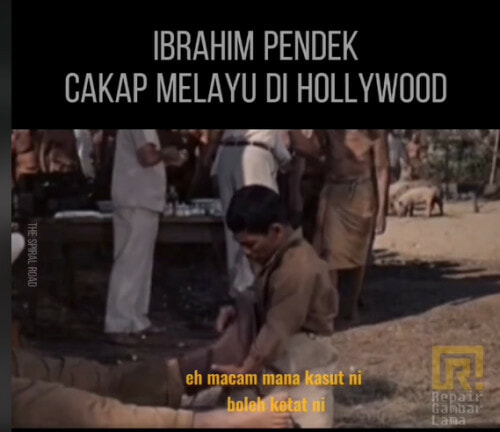 In this scene where he takes off a man’s shoes, he said,

“Eh macam mana kasut ni boleh ketat ni?” (How can the shoes be this tight?) 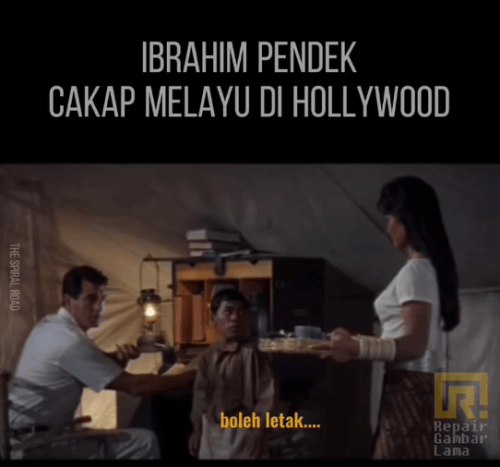 In another scene, the dialogue uttered was,

“Quick! Do you not know that Sir is hungry? Quick! How do you walk?”

In the same scene where his superior is attracted to the kitchen helper that sends him the food, Ibrahim Pendek also said,

“Sir likes you. Go sit there.”

He then left the room and mumbled by himself.

“I don’t know what’s wrong with him today. Maybe headache maybe stomachache. Let’s go! I brought him a beautiful lady, and he still doesn’t want her. Is he crazy?”

The movie is called The Spiral Road which centres around a doctor that was looking for a cure for diseases in Jawa island during the 1930s. The film stars Rock Hudson, an American actor who has passed away in 1985. 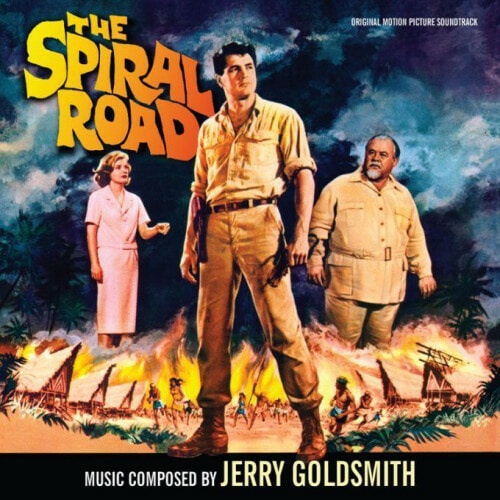 In the meantime, Ibrahim is known as Ibrahim Pendek (short) due to his height which stood only at 130 cm. He passed away in 2003 due to kidney failure. According to The Patriots, he was also the very first Malaysian actor to make it to Hollywood. 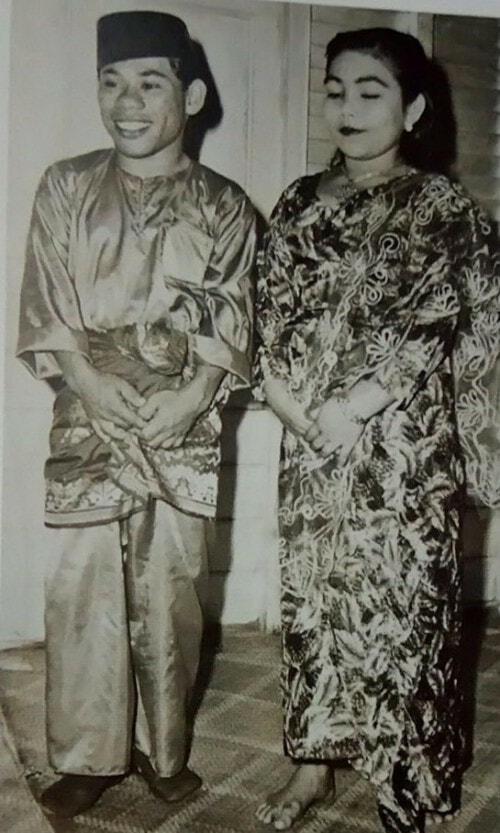 Have you heard of Ibrahim Pendek, or watched the film before? Let us know in the comments below! 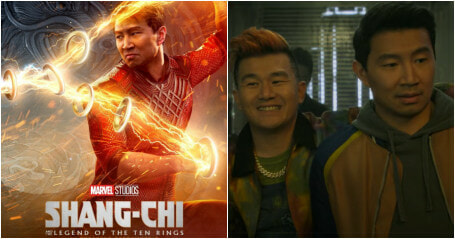