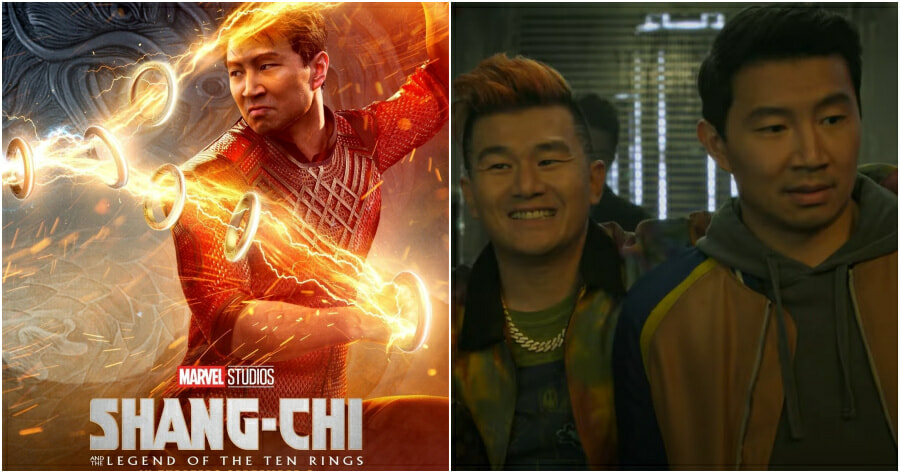 As you may very well have heard, Marvel’s Shang-Chi was recently released in cinemas all over the world with the US cinema-goers being able to watch the flick since 3 September while in Singapore, the movie premiered on 10 September.

The movie has done amazingly well and exceeded expectations by smashing Labor Day records in the US with USD$90m in ticket sales making it the most successful Labor Day release on record, as reported by Financial Times.

This is an important milestone for Marvel’s first superhero movie with an Asian lead character considering that Disney has also taken a gamble by releasing it exclusively for theatres and not on demand. 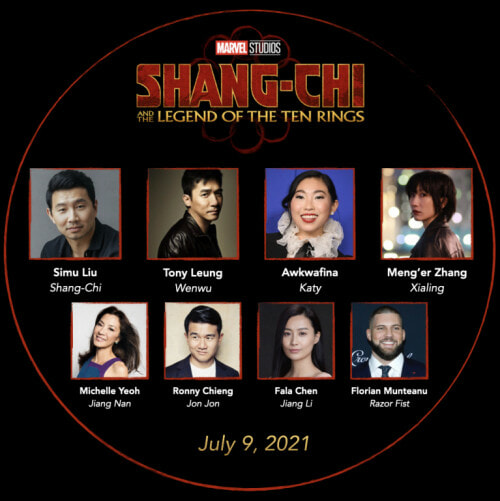 But here’s an extra bit for Malaysians to be proud of! Did you know that the movie features a bit of our national language???

During an interview with CNA, when asked about his character Jon Jon’s portrayal of an ‘Ah Beng‘, Ronny Chieng said, “You know, I was speaking Chinese in the film. And at one point, I dropped some Bahasa Melayu in there as well.”

We did some further digging, and we found that there was indeed a little Malay that was spoken but by an extra on the film. It’s unclear if there are more Bahasa Malaysia dialogues in the film but nevertheless, it is still so exciting to hear OUR language spoken in a MARVEL movie!

Since we are still stuck at home with cinemas not being allowed to open just yet, we will have to wait a little bit more before we can find out more!

Marvel’s Shang Chi And The Legend Of The Ten Rings will be in Malaysian cinemas soon! So stay tuned.

Also read: Study: Horror Movie Fans Have Been Psychologically Stronger & Better At Coping With This Pandemic 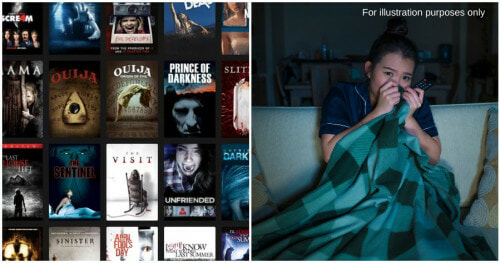