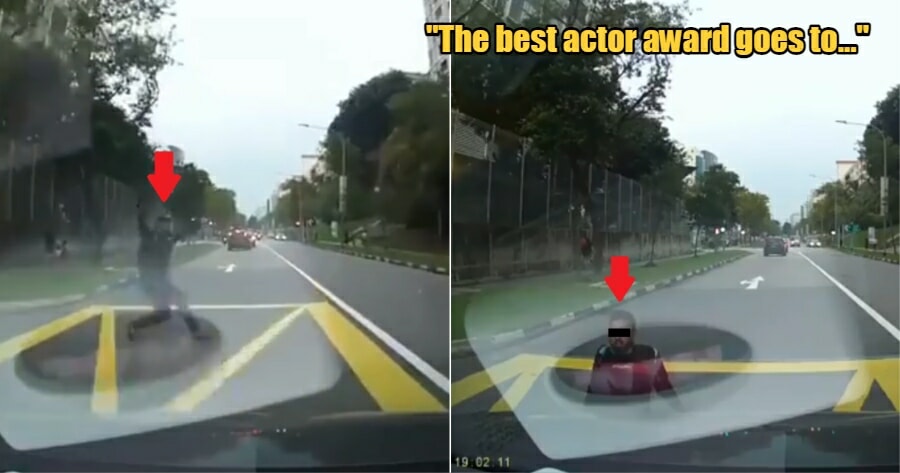 Despite the fact that we live in the era of dashboard cameras (dashcams), there are still people out there who are willing to try to pull off insurance scams.

You know, those scams where the person runs onto the road and pretends to get hit by a vehicle in order to claim insurance from the driver? Yeah, those guys.

The 我们是马来西亚人 We are Malaysians Facebook page recently shared dashcam footage of what may very well be the worst (but hilarious) performance by an insurance scammer. 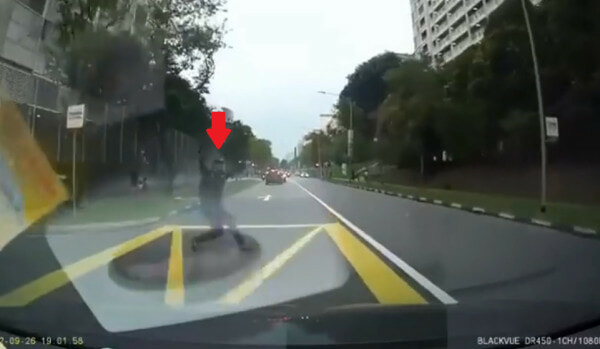 They wrote, “Haven’t hit but already (fall) down.”

This incident is believed to have taken place in Singapore.

In the video, the scammer could be seen standing by the side of the road as the car with the dashcam approached. When the car was near enough, he suddenly ran onto the road, flung his hands into the air (like he just didn’t care) and dropped to the ground. 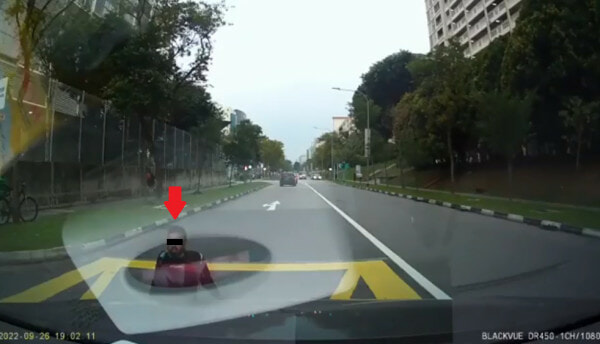 The scammer then also took the time to ‘weakly’ flail on the ground before sitting up and remaining in his position, blocking the car from continuing with their day.

A woman in the car could be heard saying, “What are you doing?”

Netizens have since taken to the post to award the man with a best actor award, while also pointing out that the man clearly doesn’t know of the existence of dashcams.

Posted by 我们是马来西亚人 We are Malaysians on Wednesday, September 28, 2022

Not gonna lie, that was hella entertaining to watch. He really should consider a career in acting (maybe after a few classes).