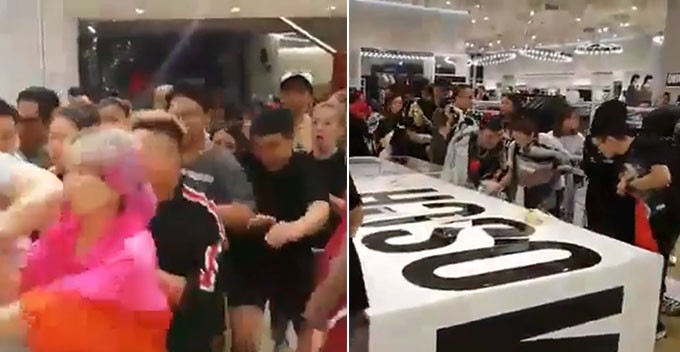 A video on Twitter was shared about how absurdly people acted over the launch of Moschino x H&M in Avenue K which was launched on Thursday (8 Nov). This collection was claimed to be extremely limited and was only available at Avenue K, hence the reason why people were going crazy for it!

The video showed the staff counting down to the launch and just as they opened the gates, customers came barging in the store, pushing each other around including the security guard! 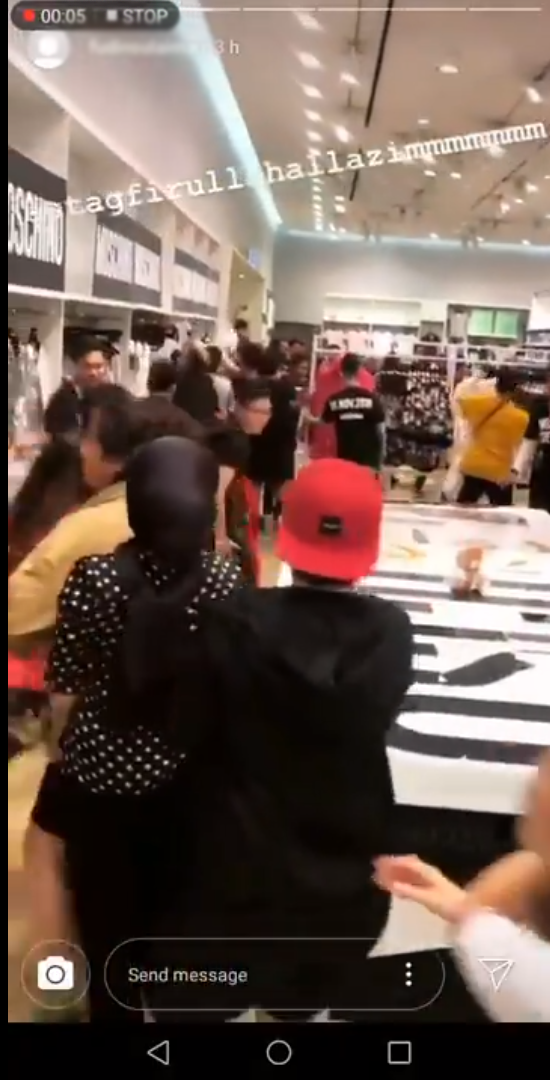 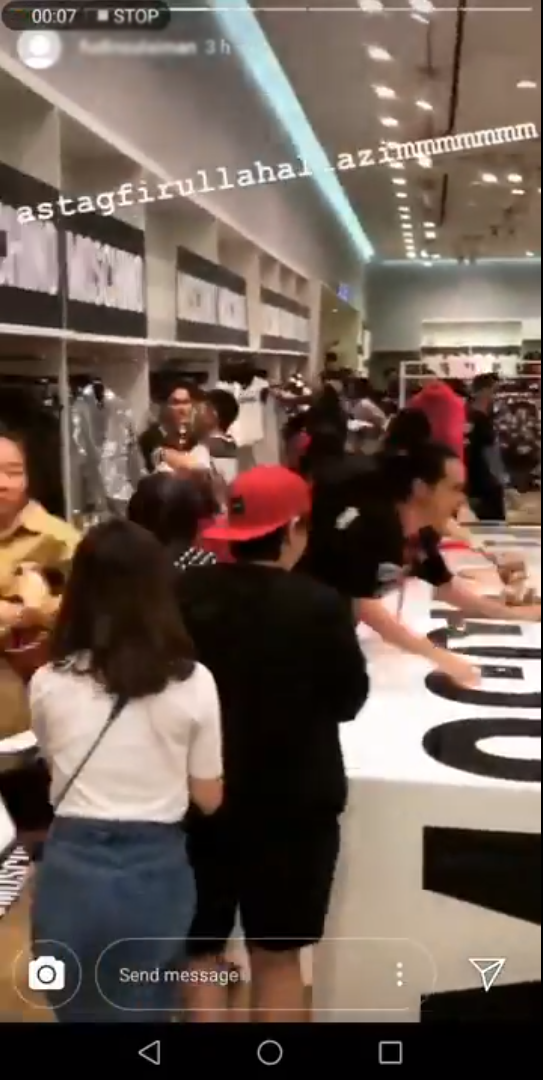 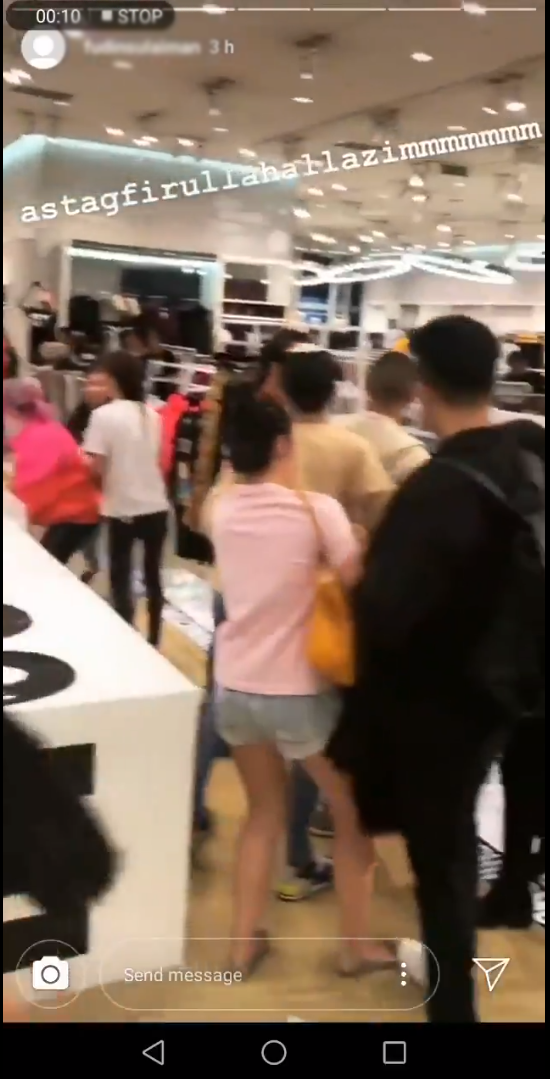 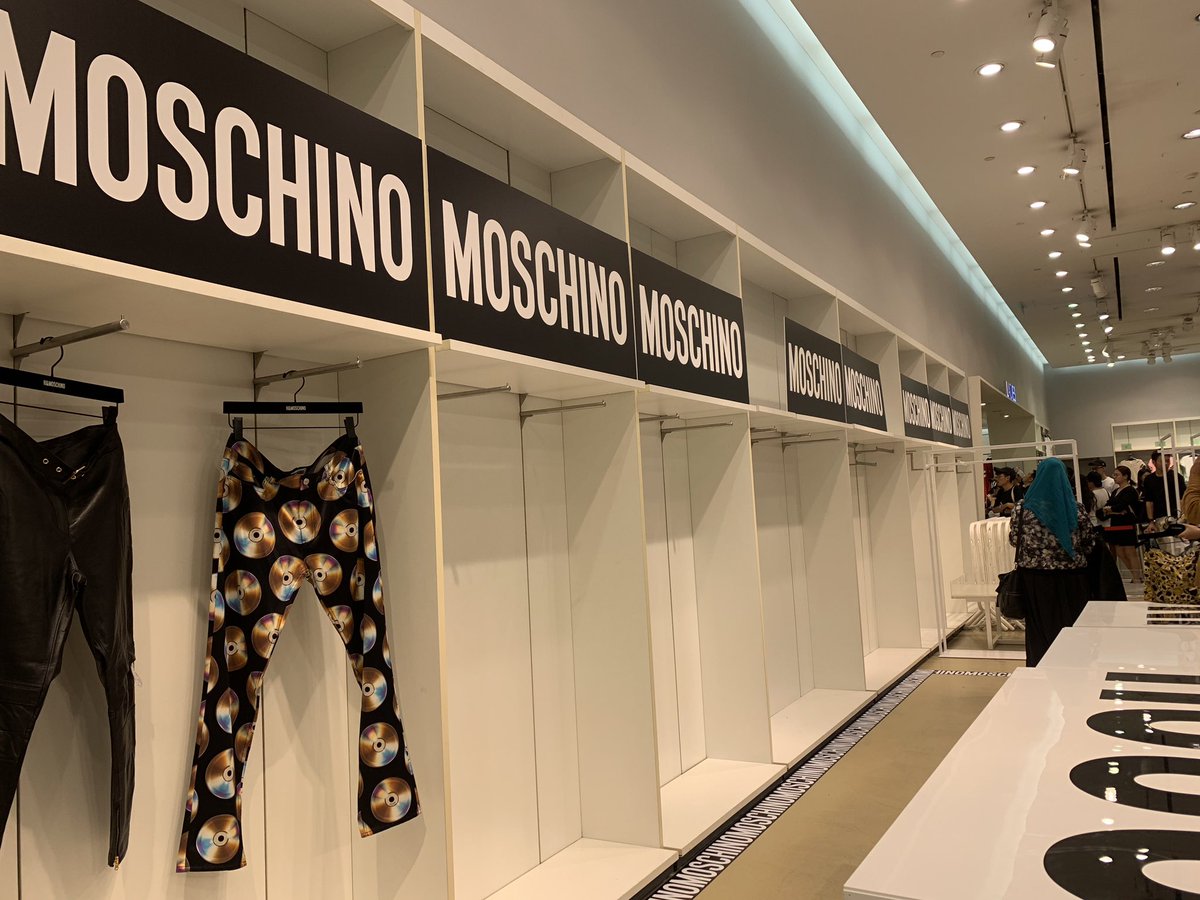 Apparently, people were already queuing up prior to the event, ready for the “gates” to be open in order for them to grab whatever they can, despite the price. In fact, some of them were so eager to get their hands on the clothes that they were seen “camping” outside the Avenue K’s H&M three days before the launch. 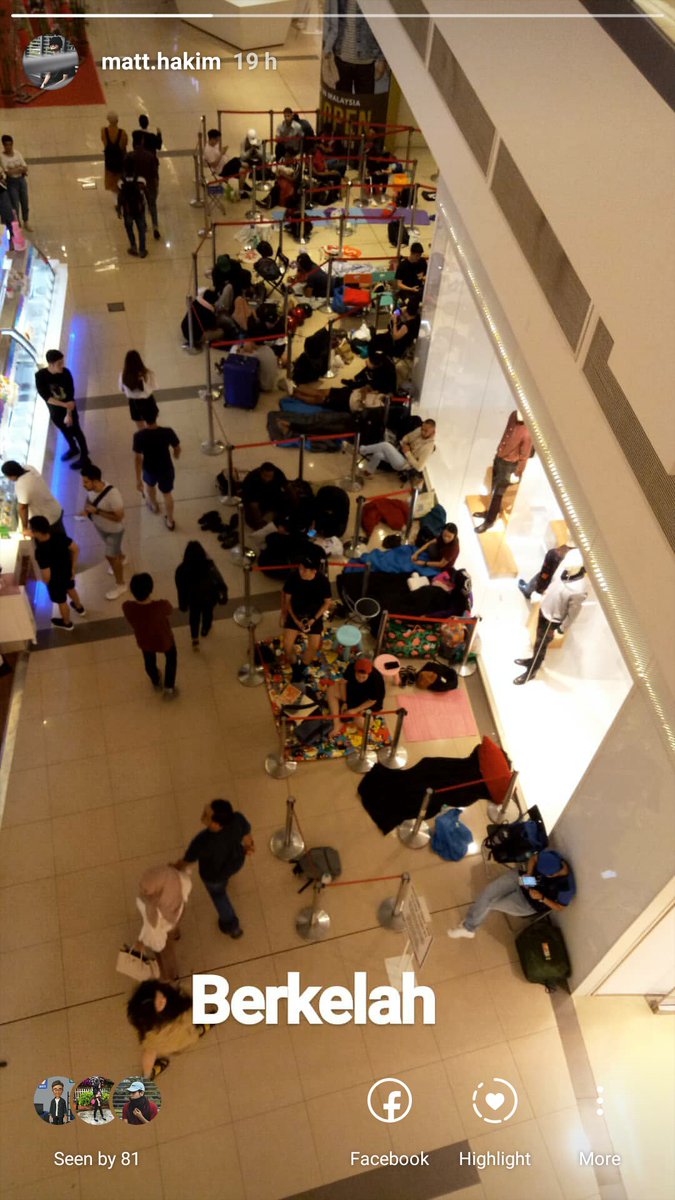 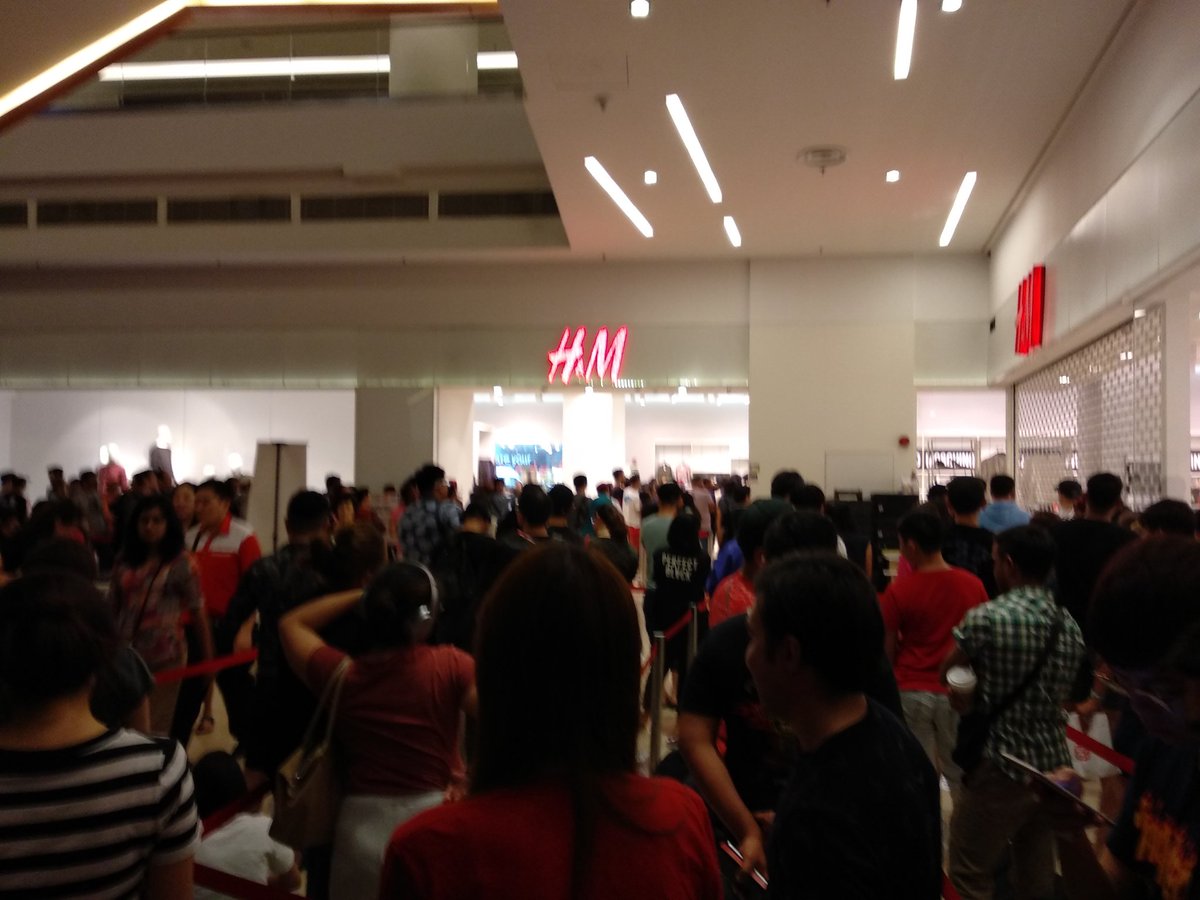 Initially, the staff wanted to let a few people in at a time but it somehow turned into chaos after they starting pushing their way in, causing others to act outrageously as well. Even the mannequins were stripped off of their clothes! The staff can be heard reminding customers that they could only buy one design for each item of clothing per person but it looks like the shoppers didn’t pay any attention.

Netizens who saw the scene were shocked and had a thing or two to say about the incident: 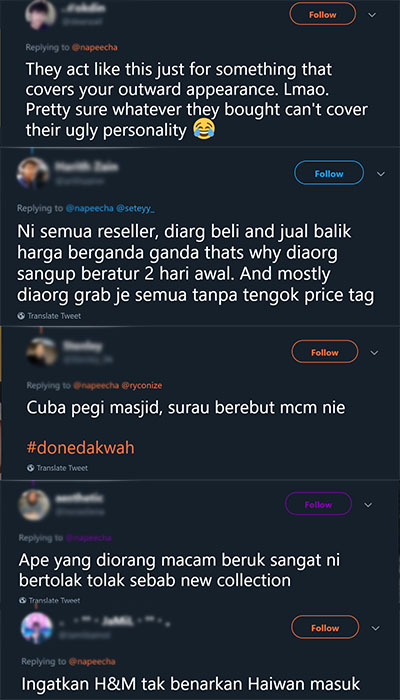 What do you guys think? Would you guys go as wild as them to get clothes from your favourite designers? Let us know! 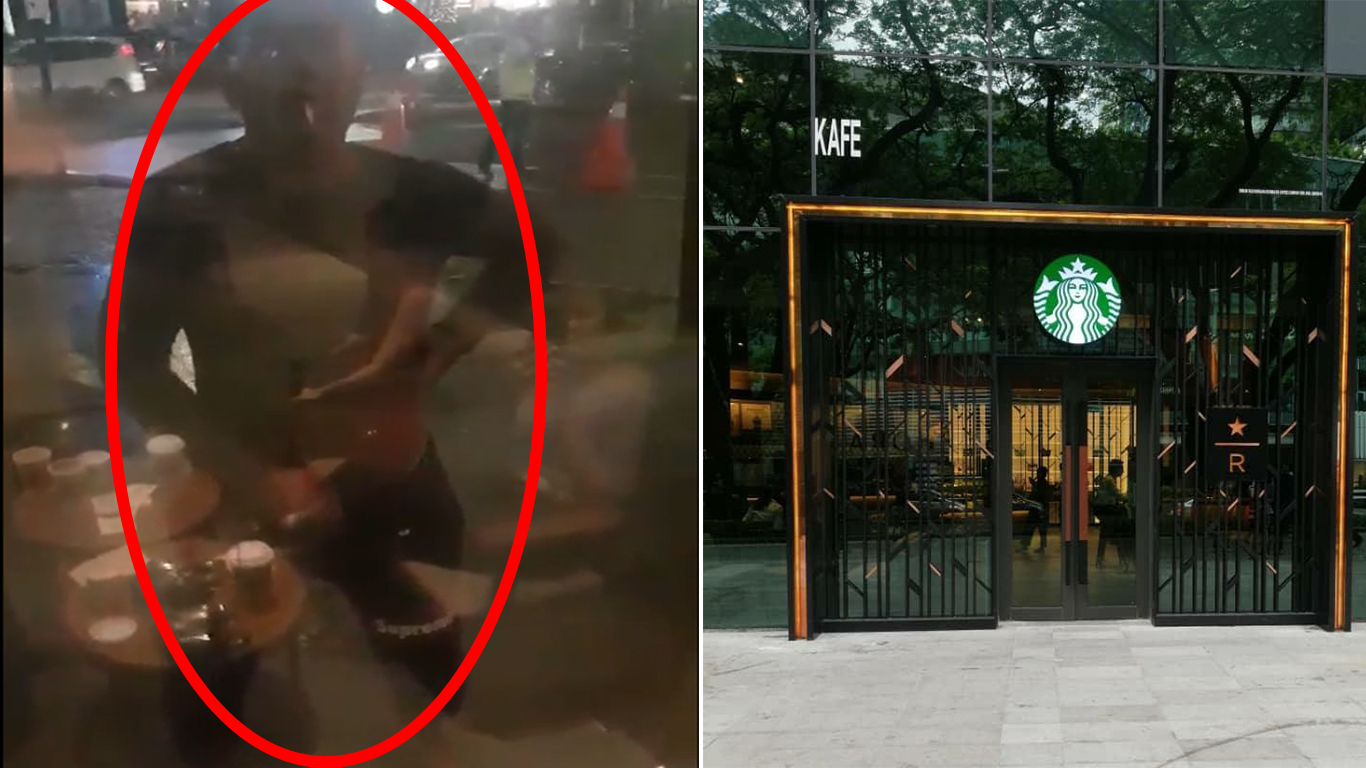