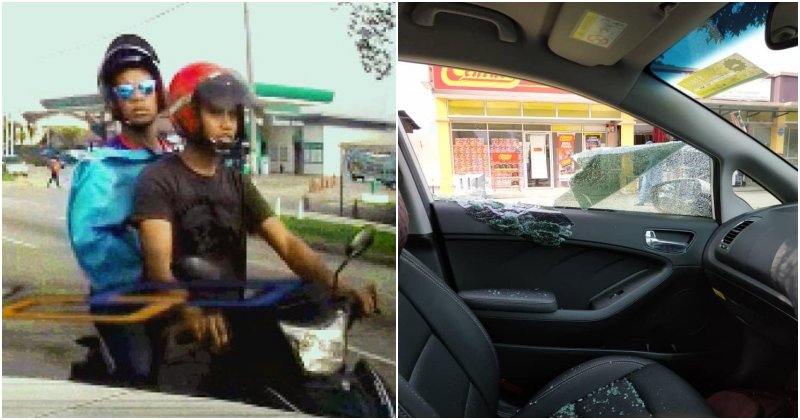 Ladies, do be careful when you’re driving! A woman who was driving at Batu 5, Jalan Gombak on Tuesday (June 3) around 9.37am was robbed by two men on a motorcycle while she was stuck in a traffic jam. She had stopped at the traffic light along the road when the robbers rode past on a motorcycle. 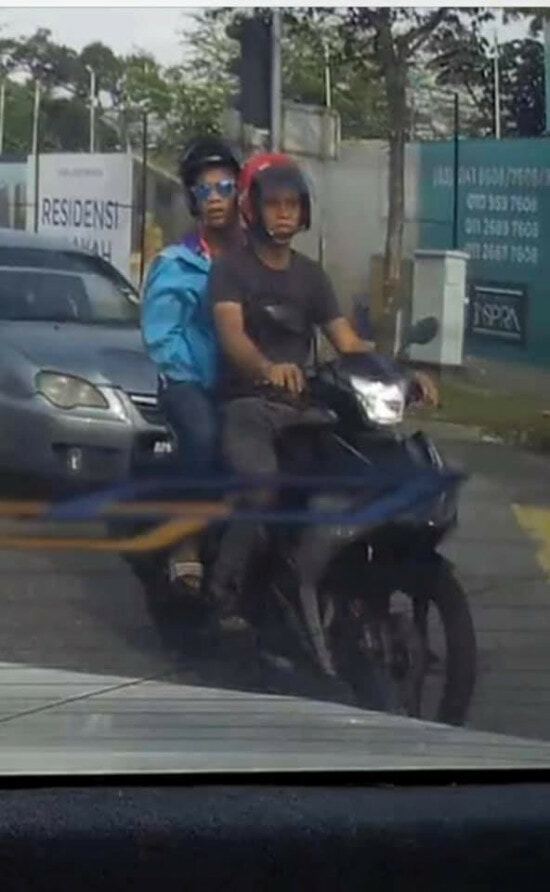 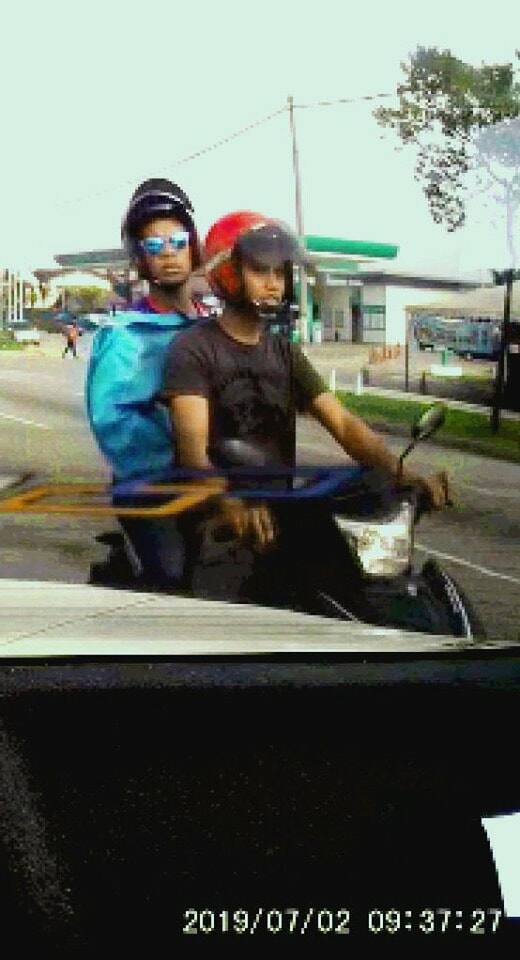 She had placed her handbag and her baby’s bag on the front passenger’s seat and was waiting for the traffic light to change, Sinchew reported. Dashcam footage of the incident circulated on social media as police are trying to identify the suspects. The men on the motorcycle had driven up from the back of the car and stopped briefly.

They proceeded to smash the front passenger’s window, grabbed her handbag on the seat and quickly rode off while the victim was left stunned and too shocked to react.

Since she was stuck in the jam, she could only watch as the robbers made off with her valuables.

Police confirmed the incident and said that she lost about RM2,000 of valuables including her personal documents. The police said that they are currently investigating the incident under Section 395 of the Penal Code for gang robbery. 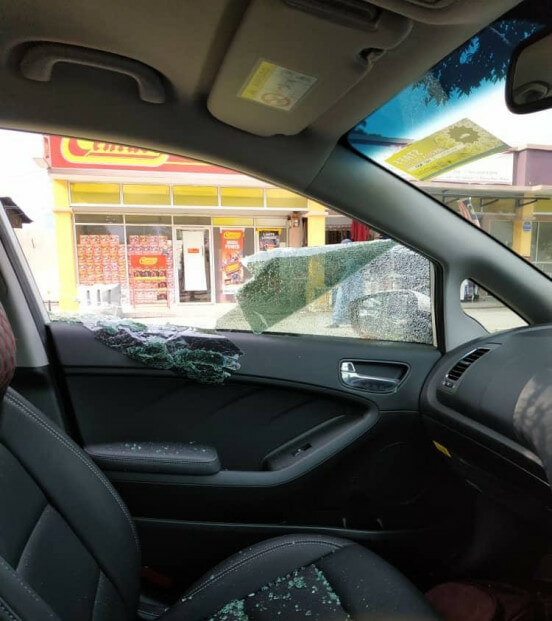 They are now hunting for the two men involved in the robbery and urge the public to come forward if they have any information regarding the incident. Netizens who saw the video also tagged their friends to warn them about this and to be careful while driving.

This is not the first time that cases like this have happened and it definitely won’t be the last! Remember peeps, put those bags away when you’re driving so that unscrupulous criminals like these won’t be tempted to grab them! 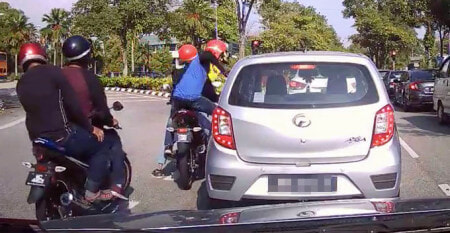