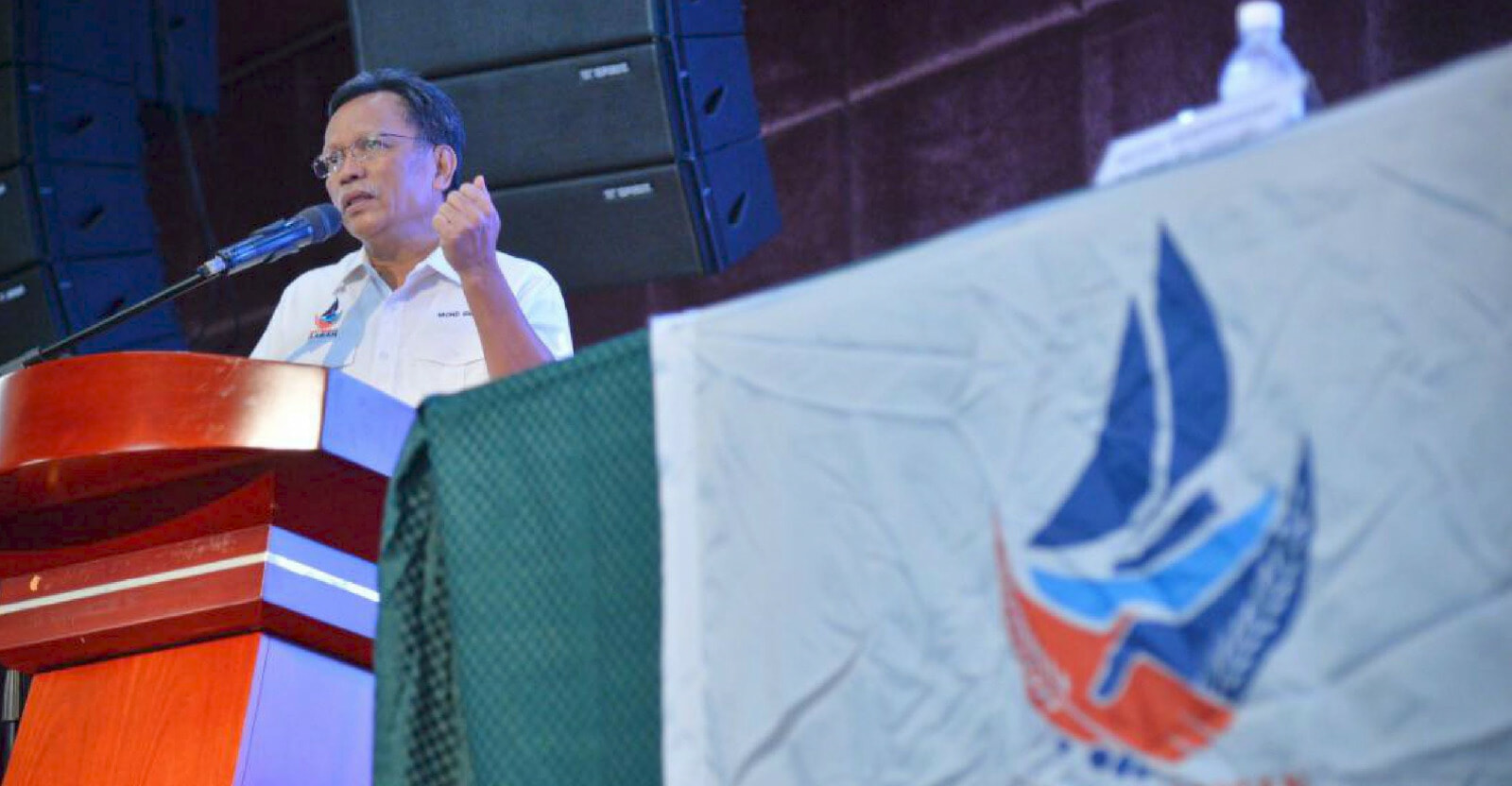 This is a bold move by Warisan as usually it is the other way around whereby Peninsular Malaysia political parties are the ones who set up shop in East Malaysia!

Former Sabah Chief Minister and Parti Warisan Sabah President, Datuk Seri Shafie Apdal announced yesterday that his party will be repositioning itself as a national party. This move was cited by Shafie as a move forward for the party and a call towards Malaysian unity. 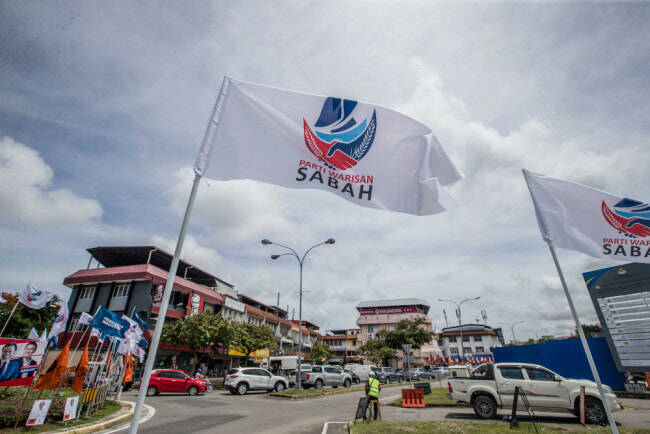 In case you didn’t know, Parti Warisan Sabah was founded 4 years ago by Shafie Apdal as a new party that is based in the state of Sabah. The party eventually became the Sabah State government alongside another Sabah-based party, UPKO after the 14th General Election. While not officially part of the Pakatan Harapan (PH) coalition, Warisan has aligned itself with PH to form the Federal Government for 22 months before the infamous Sheraton Move.

Taking to his official Facebook page to announce the move, Shafie Apdal said that his party’s leadership have unanimously agreed to the move to spread its wings to Peninsular Malaysia. The Semporna Member of Parliament stressed,

“This move is necessary because it is time for leaders from Sabah to not just follow the Federal Government, but instead become the decider in matters regarding the Malaysia Agreement 1963 (MA63).” 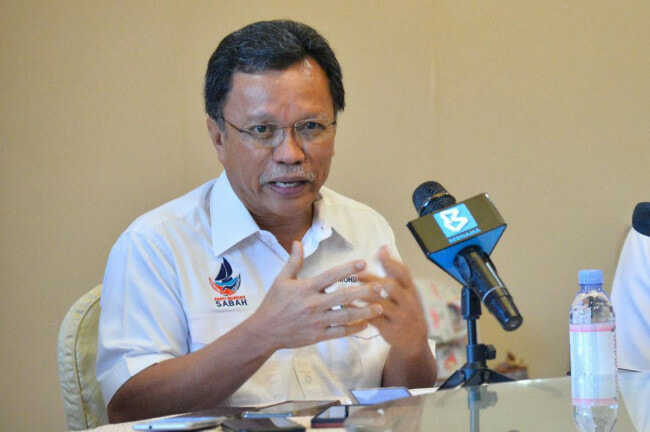 He further commented that the move was also to fulfil the wishes of around 300,000 Sabahans who are working in Peninsular Malaysia. The move to reposition as a national party is also befitting the party’s stance as a multiracial party that fights for the concept of unity.

Even though Warisan lost the recent Sabah State Election, the Unity concept that they brought was well received not only by East Malaysians but also in Peninsular Malaysia.

However, Shafie said that Warisan will be selective in where to open its branches and will begin setting up shop in Johor and Selangor. This is because there are many Sabahans that live and work at the mentioned states.

What do you guys think of Parti Warisan Sabah to become a national political party? Is it the right move? Are you surprised that they weren’t a national party in the first place? Share your thoughts with us in the comments!

Also read: Why Sabah Govt Got Rid of The State Health Minister Position Despite Covid-19 Spike 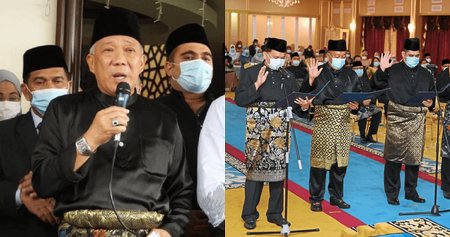