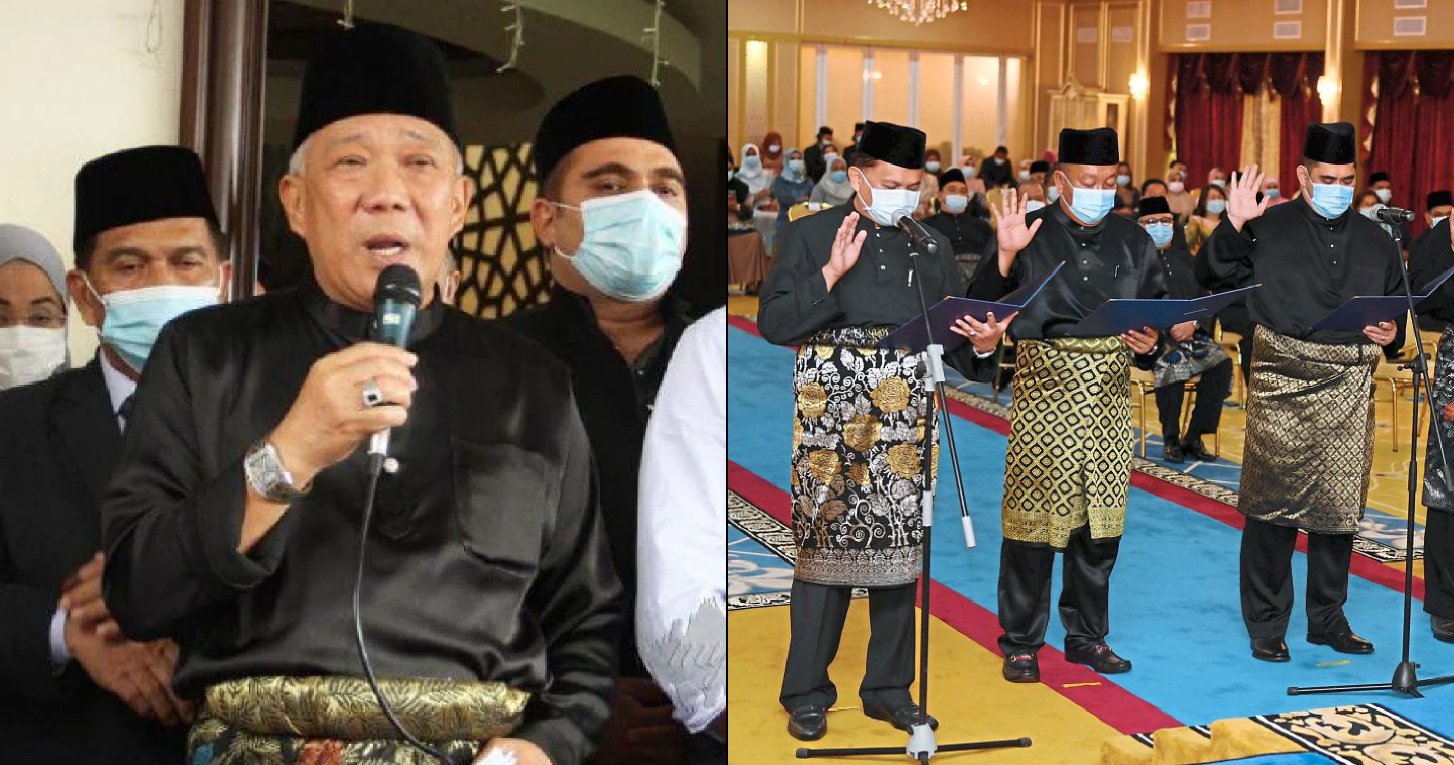 The recently unveiled new Sabah State Government Cabinet came with a few surprises. Most surprising of which was the absence of a Health Minister, a move criticised by many due to the need for Sabah to handle the issue of rising Covid-19 cases.

However, it is now revealed that the reason why the ruling Gabungan Rakyat Sabah (GRS) coalition did not name anyone to be the state’s new Health Minister because the position has been viewed as redundant and terminated under the new government. 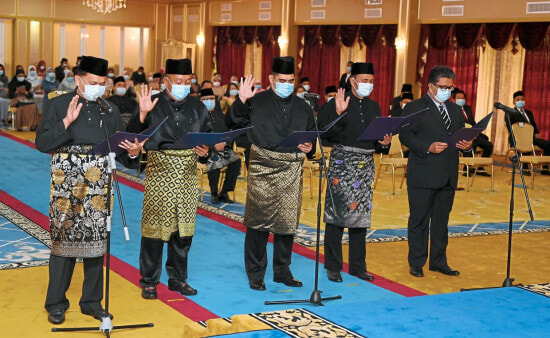 A few members of the new sabah govt cabinet

In a report by Malaysiakini, Sabah Deputy Chief Minister, Bung Moktar Radin explained the state’s decision was meant to prevent overlapping of job scopes in terms of public health. This was because, the Ministry of Health under the Federal Government holds absolute power regarding the matter in our country.

The Kinabatangan Member of Parliament also iterated that the position of Health Minister in the Sabah Cabinet lineup was introduced by the previous Warisan government. There was no such portfolio under the BN government which preceded them. 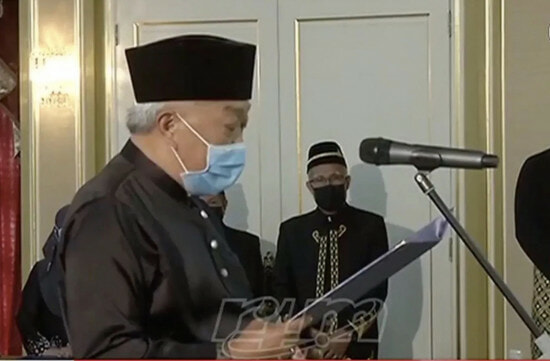 Bung moktar swon in as deputy chief minister of sabah

He also confirms that the framework of the Sabah Cabinet structure will mirror that of the BN-era Sabah. Bung was quoted to have said,

“We want to make sure there is no overlapping (of work). But the people will still be taken care of,”

As the executive power for health is under the Federal Government, the Sabah Cabinet portfolio for health will be grouped under the state Community Development and People’s Wellbeing Minister. The position is currently held by Shahelmey Yahya, the ADUN for Tanjung Keramat. 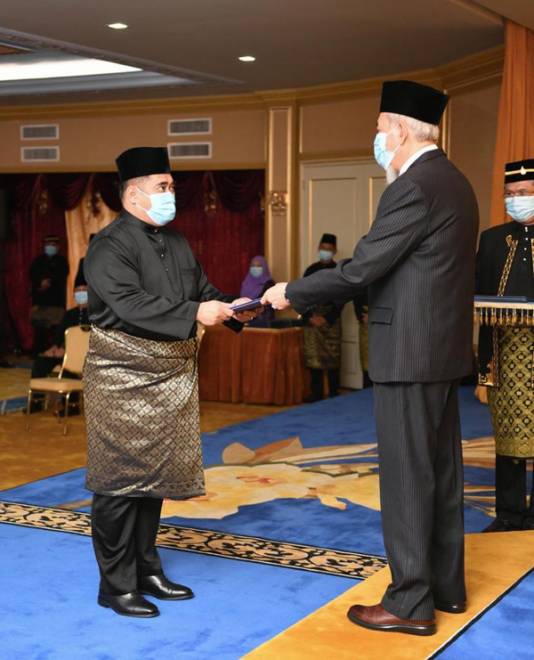 However, the new state government seems to not have worked everything out, as Shahelmey recently claimed that health is not under his portfolio. Instead, his role is mainly on the welfare of the Sabah people.

Both Shahelmey and Bung asked the people to wait until next Wednesday for everything to be sorted out. The former was quoted of saying,

“Let us wait for next Wednesday to further define the job scope. I also just received my appointment two days ago, the details (of the job scope) have not been finalised yet,” 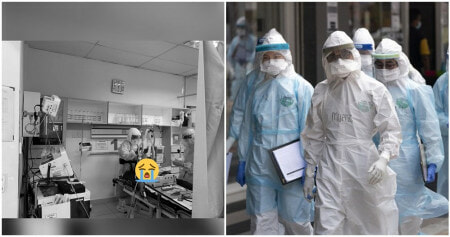