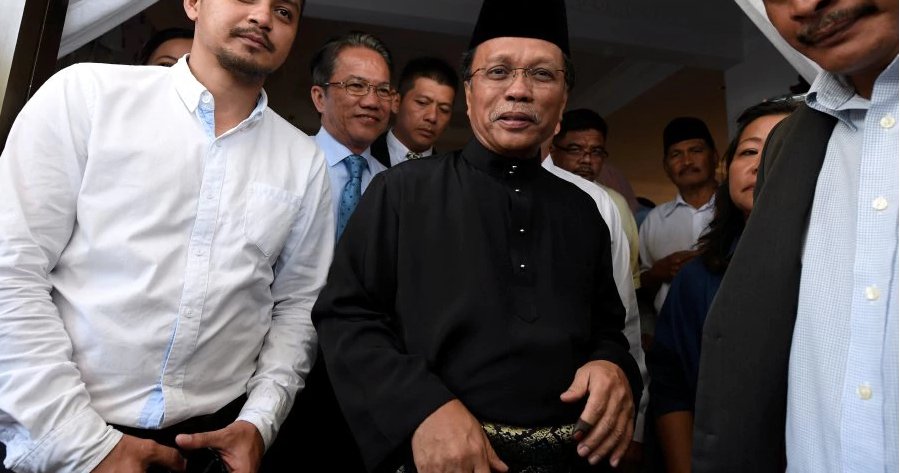 Well, it looks like the whirlwind that Sabahans have been going through after GE14 may be coming to an end pretty soon! It was previously reported that Sabahans were feeling disgruntled after a majority of them voted to change the government but their plans were foiled. 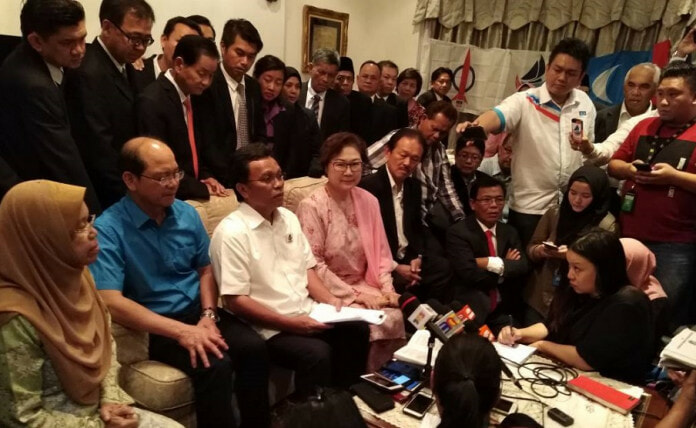 To recap, Pakatan Harapan and their allies, Warisan and DAP had won the same number of seats as Barisan Nasional (BN) which made State Reform Party (STAR) the kingmaker in deciding who would form the state government. In the end, STAR president Datuk Dr Jeffrey Kitingan chose to be with BN as he was doing it “for the sake of Sabah.” Really?

Our Sabahan brothers and sisters started a peaceful protest when Tan Sri Musa Aman was sworn in as Chief Minister on May 10. However, BN probably shouldn’t have celebrated so soon because as of yesterday (May 11), five BN and Upko assemblymen agreed to come on board to Warisan which effectively collapses the current BN state government. Another BN assemblyman was also said to have joined Warisan which gives them a total of 35 seats out of 60 in Sabah. 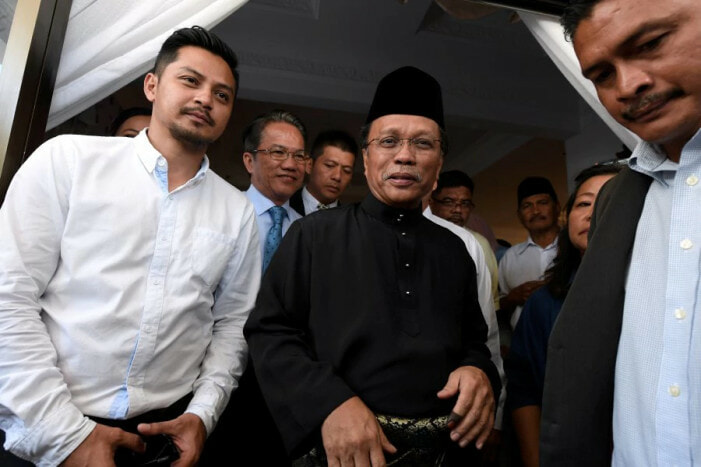 Berita Harian reports that following this, Warisan president, Datuk Seri Mohd Shafie Apdal is expected to be sworn in as the new Sabah Chief Minister tonight (May 12) at 9pm. Parti Warisan Sabah deputy president Darell Leiking said that palace officials in Sabah have already informed them to get ready for the ceremony.

On his way out of his house, Mohd Shafie was asked to clarify but he neither denied nor admitted that the ceremony would be taking place. His only reply was that he needs to go out for a meeting.

Hopefully the ceremony does take place tonight and we shall wait to see what happens next! 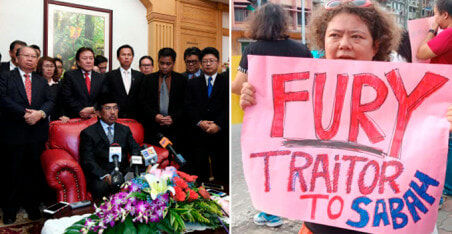