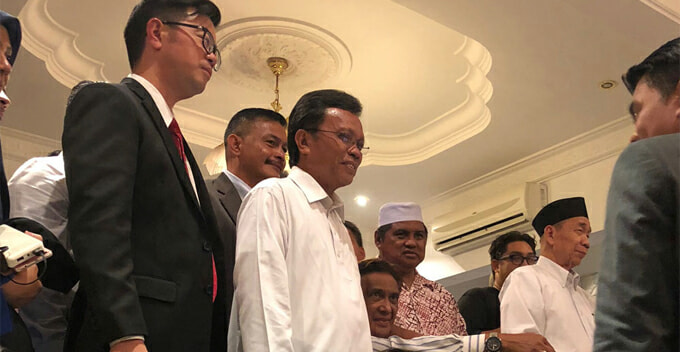 This GE is full of surprises and U-turns!

Tan Sri Musa Aman from Barisan Nasional was sworn in as the Chief Minister of Sabah last night (10 May) and this left many Sabahans heartbroken. However, five assemblymen from BN and Upko had pledged their support to Warisan’s president earlier today (11 May), thus threatening to collapse the current state government. 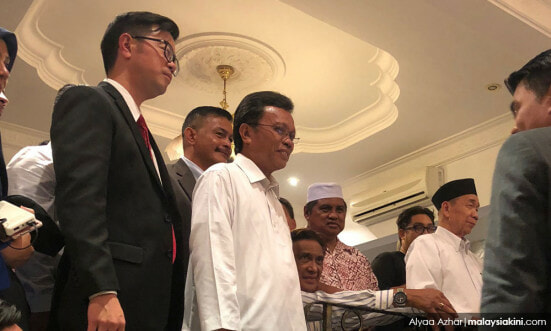 These five gentlemen who agreed to switch sides are:

This means that Parti Warisan Sabah now holds 34 seats out of 60 seats and it has the simple majority to form the state government. Legally, Shafie would have to demand the current Chief Minister Musa Aman to resign, and if he refuses to do so, a vote of no confidence has to be tabled at the State Assembly. 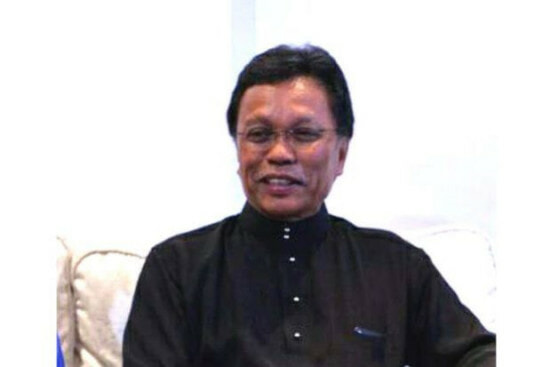 Malaysiakini reported that the five assemblymen had followed Shafie Apdal in seeking an audience with the Yang di-Pertua Negeri Juhar Mahiruddin at 3pm today (11 May) to inform about the new changes.

This is the good news all Sabahans have been waiting for. Let’s hope that the new Sabah state government can be formed and no more sudden U-turns or side-switching occurs.

Also read: Election in Sabah Will Not Be Recognised If Corruption Was Involved, Says PM 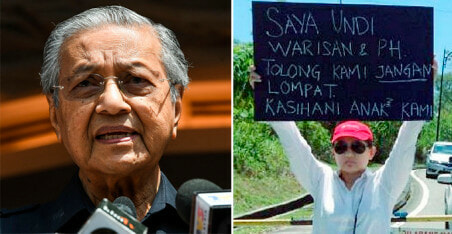