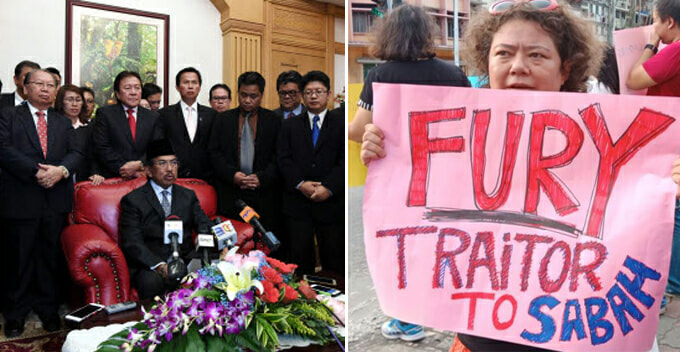 While Malaysians in Peninsular are celebrating Pakatan’s victory on 9 May, the majority of our Sabahan brothers and sisters are weeping in frustration, as their hope of changing the state government has just been shattered, no thanks to one particular party. Here’s what led to the shocking turn of events.

1. BN and the former opposition coalition (DAP, PKR, Warisan) have won an equal amount of State seats in Sabah

Here’s the breakdown of the seats won by each party.

STAR was the kingmaker and the majority of Sabahans hoped that it would join the former opposition coalition to win the simple majority of 31 members and form the state government. Sadly, that didn’t happen. 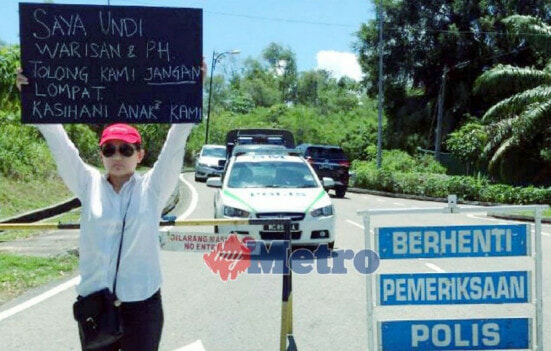 2. Instead, STAR joined BN to form the state government

“We decided for the sake of Sabah to work with Sabah Barisan as it is a localised party unlike the other option which has to deal with many non-Sabah parties,” STAR president, Datuk Dr Jeffery Kitingan said.

He had also turned down Pakatan Harapan’s offer of making him the deputy prime minister if he joins the former opposition pact. As such, BN can now extend its reign over Sabah for another five years and Tan Sri Musa Aman has been sworn in as the Chief Minister of Sabah on 10 May. 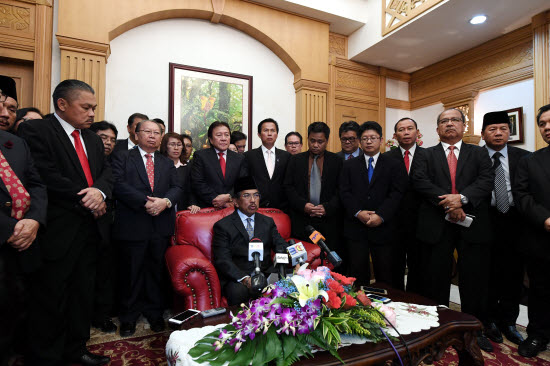 3. Warisan president, Shafie Apdal was blocked by the police from entering Istana Negeri

Malaysiakini reported that Shafie tried to meet up with the governor but his convoy was stopped by policemen from Light Strike Force who had sealed off the road at Jalan Istana. 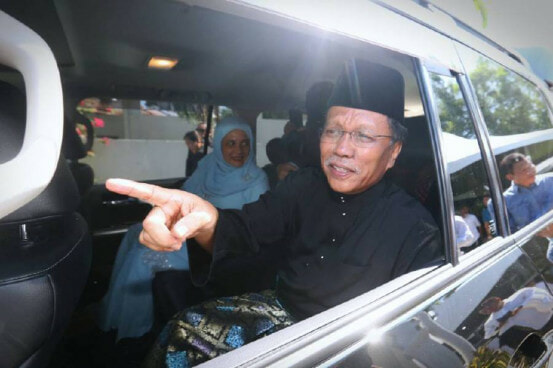 Dr Mahathir said Shafie was seeking a meeting with the governor to present himself as the winner in the election and therefore, a candidate for the Chief Minister post.

“This is very unfortunate, because I know that Shafie has tremendous support from the people wherever he goes. Now, there is an attempt to buy over some of the winners so that the previous government and (previous ruling) party can set up government,” Malaysia PM said.

4. Numbers of seats and votes for Warisan decreased with each recount by the Election Commission (EC) 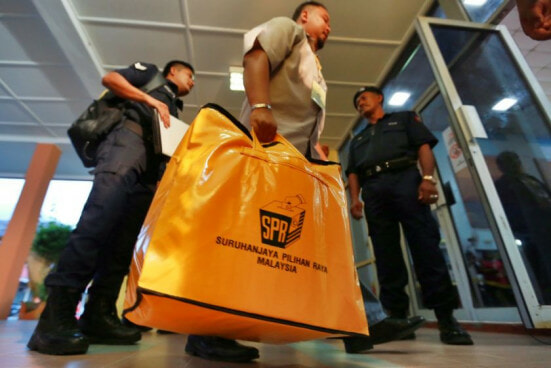 “During the first count, Warisan had 32 to 33 seats. But when they recounted and recounted another time, the figure came down to 29,” Dr Mahathir claimed.

If what he claimed is true, then Warisan could’ve formed the state government!

As soon as Dr Jeffery declared his support towards BN, Sabahans were enraged as most of them voted for Pakatan Harapan and wanted to see a change in their state. Many even took to the street to protest when Tan Sri Musa Aman was about to be sworn in.

“Of all people, he should know and understand better the Sabahan sentiment. What he did made us lose faith in our leaders. He betrayed the people and it’s going to happen over and over again until we stand up to despicable leaders,” a local artist Yee I-Lann said. 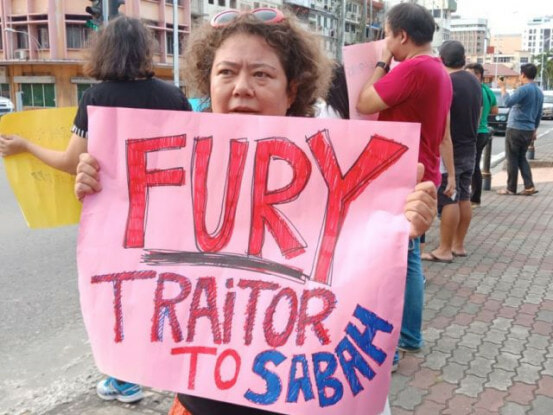 Sabah was so close to enjoying a new and clean government. Keep fighting and stay strong, Sabahans! 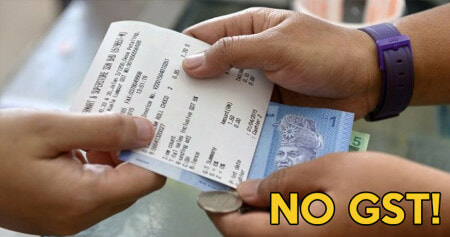