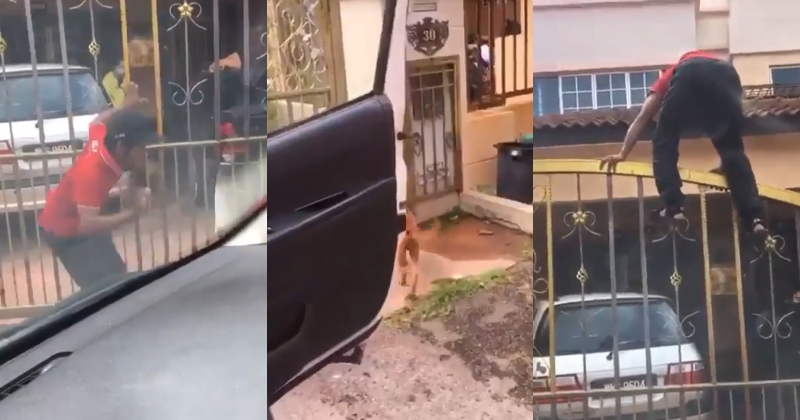 Dogs chasing postal carriers happens all the time – not only in movies ok!

What is it that makes postal carriers and dogs enemies? Well, some say that it is a territory thing when it comes to dogs, and the fact that dogs keep chasing our deliverymen is down to the animal’s nature of defending their territory.

With the Conditional Movement Control Order (CMCO) still underway, our deliverymen have indeed had their work cut out for them with the influx of deliveries coming in.

Thinking that it was another routine delivery, one J&T staff received first hand, how territorial dogs can be in a video that went viral on social media.

While waiting for the recipient to arrive at the gate of a house, one J&T deliveryman got the shock of his life when a stray dog came out of nowhere and began barking madly at him.

Though he did not show any signs of fear at the dog inside the house, he lost all sense of coolness when a stray dog in the area began to charge at him, barking madly.

In self-defence, the man did not resort to violence but instead chose to quickly climb up the gate in an effort to save himself – while his colleague records the incident, laughing hysterically! 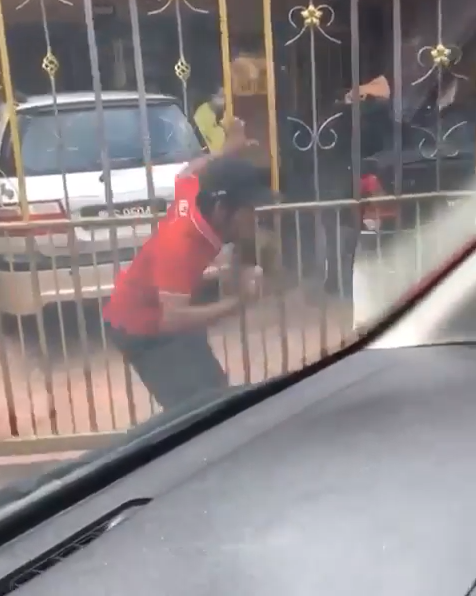 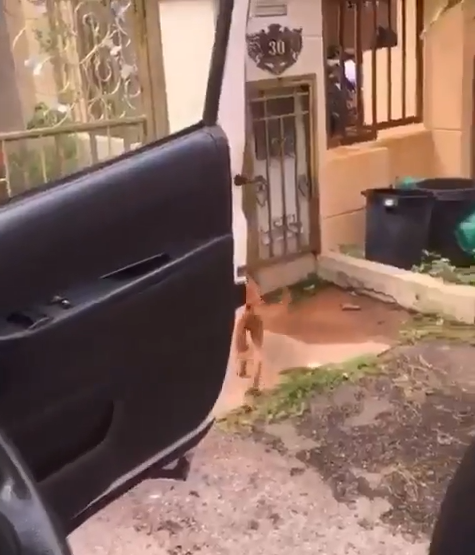 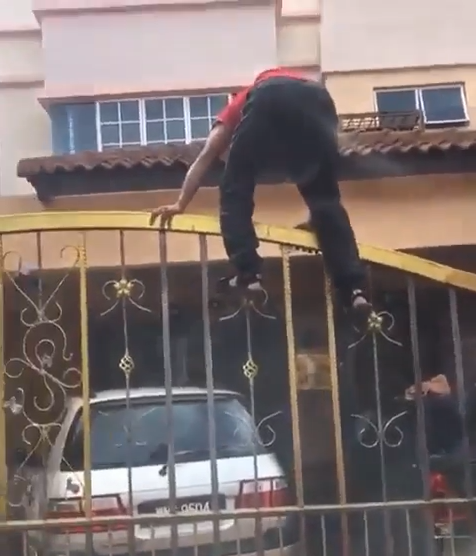 Thankfully, the recipient of the parcel came to his rescue brandishing a wooden stick in an attempt to scare off the stray dog.

As the video ended with his colleague laughing ceremoniously at the mishap, we assume that no human or animal was harmed in the filming of this video.

Also read: Drunk Man Hilariously Rescues ‘Dog’ By The Roadside But It Turns Out To Be A COW! 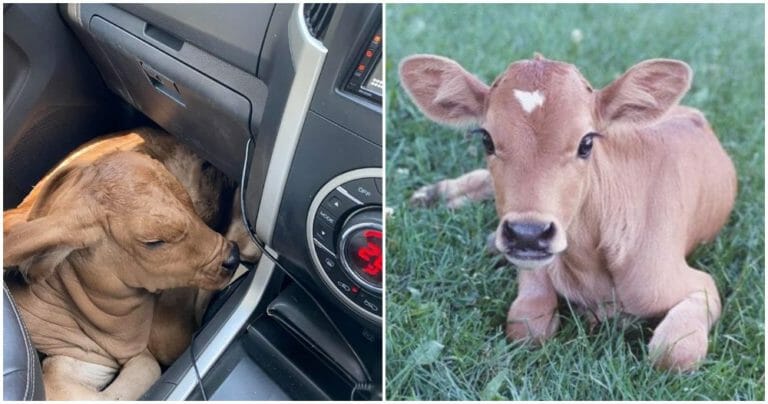