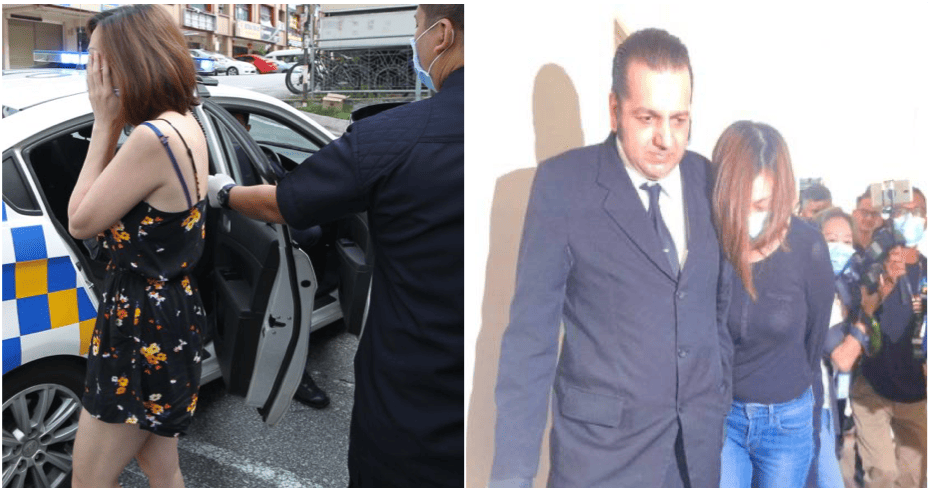 Previously, we reported about a lady who was detained after she shouted “Stupid idiots!” at the police who were manning a roadblock along Persiaran Surian. According to Sinar, she has been charged with obstructing civil servants and behaving inappropriately. The offences are punishable by a fine not exceeding RM10,000 under Section 14 of the Offenses Act 1955. 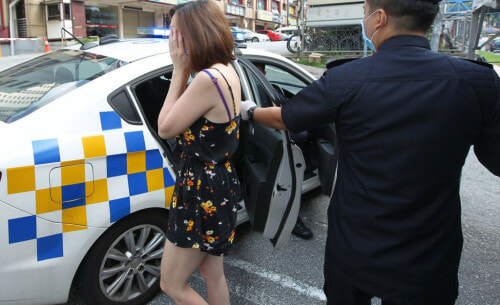 According to the indictment, Poh King was charged with disorderly conduct against the police by saying ‘idiot’. For the second charge, the woman was found to have intentionally prevented civil servants from performing their duties. The two offences were alleged to have been committed at the Jalan Persiaran Surian Road to the Damansara Dam at 9.40 am on March 31. 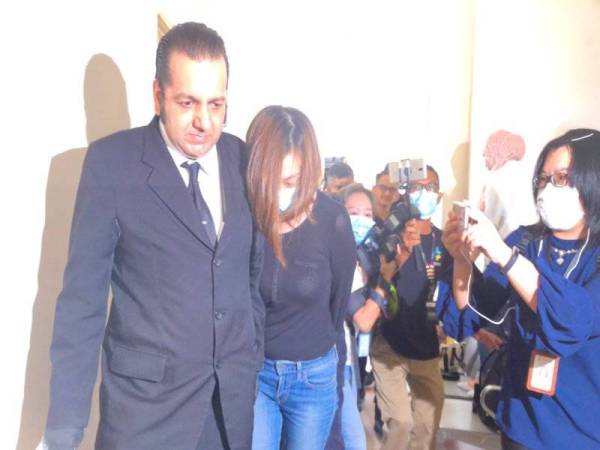 The court allowed Poh King bail of RM1,000 for the first charge and RM 3,000 for the second charge, pending a trial on May 20. It is a stressful time for all of us but hopefully before you decide to run your mouth at any public servant, think of the consequences that you could face. It is not worth it! 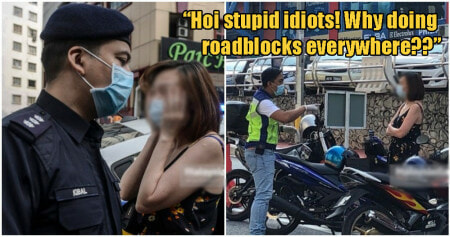