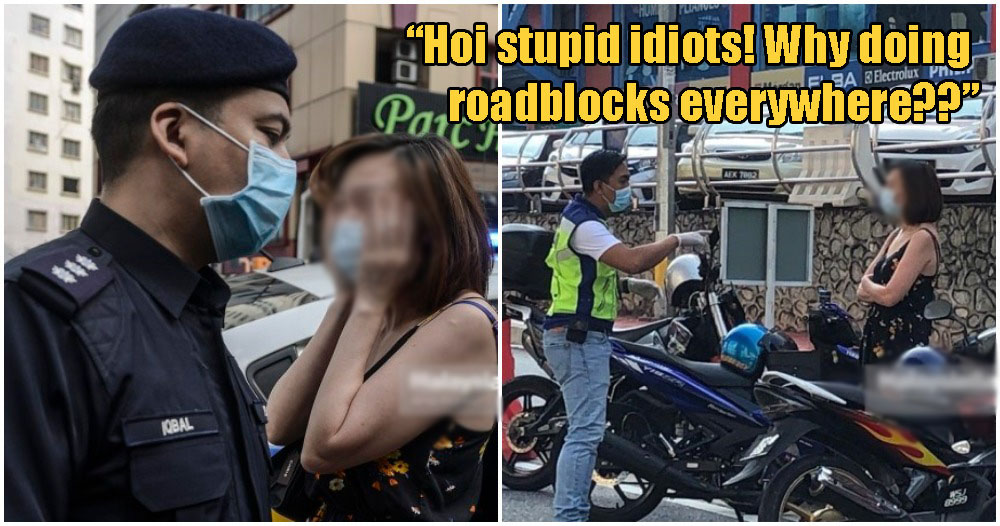 We’re officially two weeks into the Movement Control Order (MCO) and are about to enter the second phase starting tomorrow. Unfortunately, due to the adamancy of some people, the authorities are forced to take stricter actions. More roadblocks are being set up and more people who can’t seem to follow simple instructions are being arrested.

Petaling Jaya OCPD Asst Comm Nik Ezanee Mohd Faisal explained that they had set up the roadblock because many people were still driving far from their home to buy necessities. 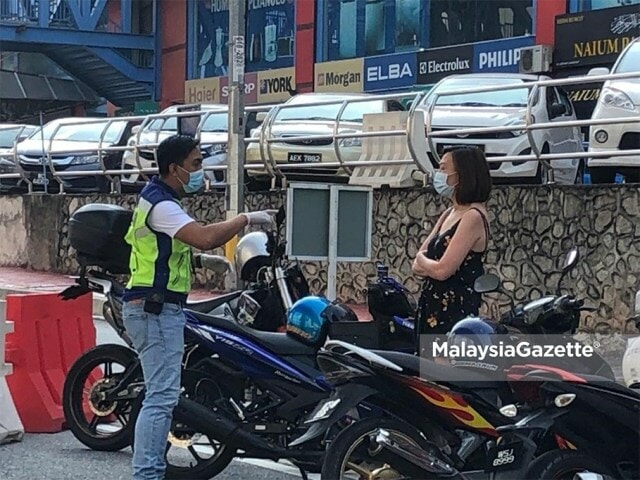 In the incident which happened around 9.30am today (31 March), the woman had just reached her house after the extensive roadblocks. The woman who lived in an apartment right opposite the roadblock repeatedly honked for 30 minutes to reach her home faster.

“Hoi stupid idiots! Why are you doing roadblocks till there’s massive jam everywhere!” the woman said.

“She called us idiots. Well, we are idiots who have your safety in our hearts and minds,” Nik Ezanee told the reporters, adding that they will only accept you travelling far to buy your necessities if only ALL the shops in your area were closed. 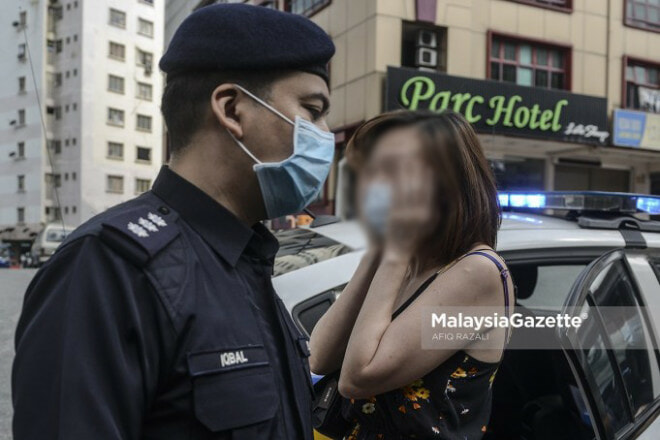 After about 10 minutes, the woman appeared again and was seen walking towards police to argue about the roadblock that allegedly made it difficult for her to buy her household goods.

However, the policeman on duty requested for her ID and detained her.

We’re not being asked to follow complicated instructions, it’s really simple, just STAY AT HOME! You can’t expect to disobey the law and get away scot-free. Also, showing your anger and frustration towards the police force who are merely looking out for our safety is a low move. 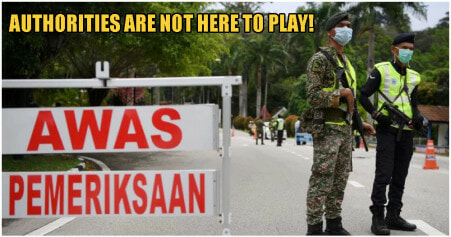