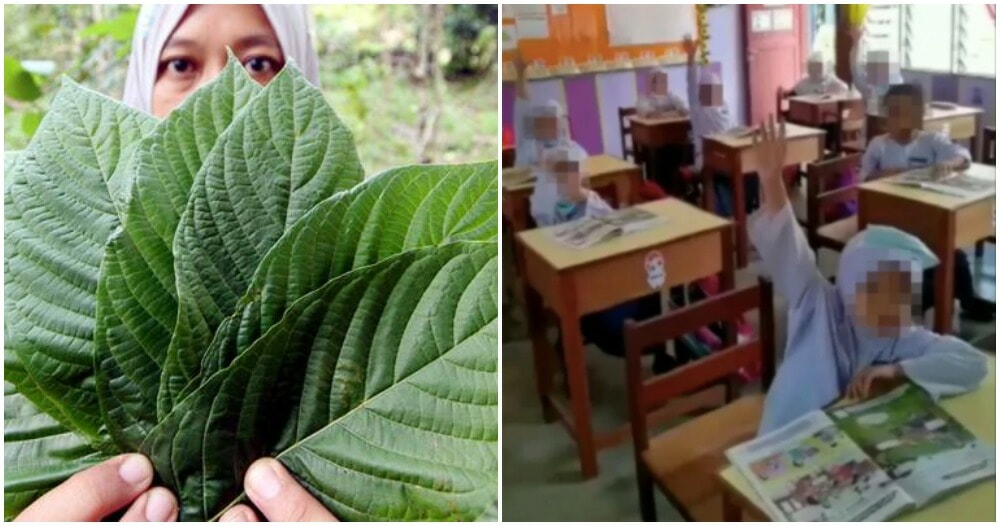 A video of a primary student telling her class teacher that her dad is good at cooking ketum water has been circulating on social media, raising concerns over recording and distributing videos of minors.

In the video, a teacher had asked a very innocent question, however, the answer from one cheeky student took her by surprise.

According to Berita Harian, the National Union of Teaching Services (NUTP) was made aware of the video but are still trying to discover why the video had garnered so much traction from the public, said Amirrudin Awang, the NUTP President.

Additionally, the Ministry of Education (MOE) and the NUTP are looking into this matter and are taking it very seriously as it involves minors. 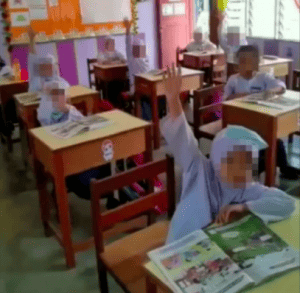 The President gave a statement to Berita Harian saying that this video has a likelihood to tarnish the family’s name and dignity while risking the lives of the children involved. He added that he will wait for further information regarding this incident to determine if the video was uploaded by the school teacher herself or by other parties.

He further added that if this was the doing of the school teacher, it would be deemed irresponsible of her as it involves the well-being of the children involved.

Seeing that multiple children were seen in the video, it could potentially affect and risk their lives. Following the incident, the MOE will lodge an open investigation regarding this issue.

Amirrudin Awang also added to his statement that school teachers should be mindful about how technology these days can have repercussions and that it can cause a huge impact on the teaching institution.

“Currently we leave it to the responsible party to make an investigation and the real motive for it is transmitted,” he said

What do you guys think? Let us know in the comments.