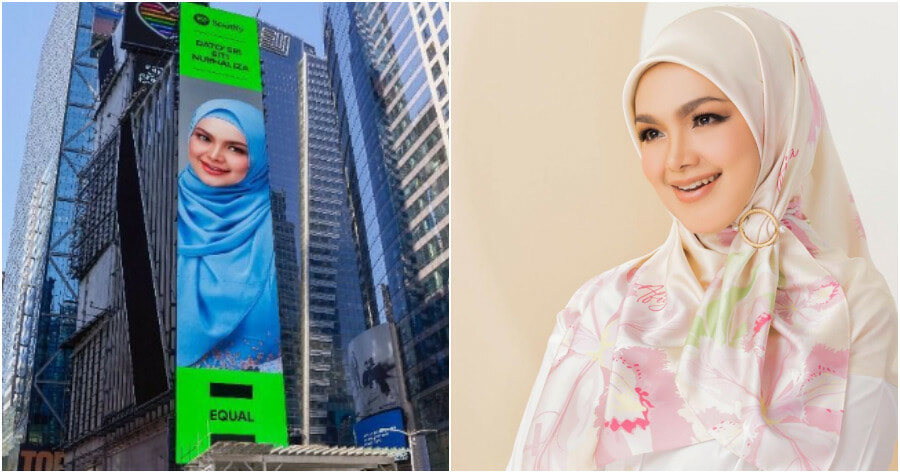 Just last month, local veteran singer Dato Siti Nurhaliza was ranked 27th in The Top 100 Most Awarded Musicians. Given her time in the music industry, it’s not surprising to see the legendary singer making it to the list.

Her achievement, however, did not stop there. Just yesterday (18 May), Dato Siti Nurhaliza shared another groundbreaking achievement of her via an Instagram post. 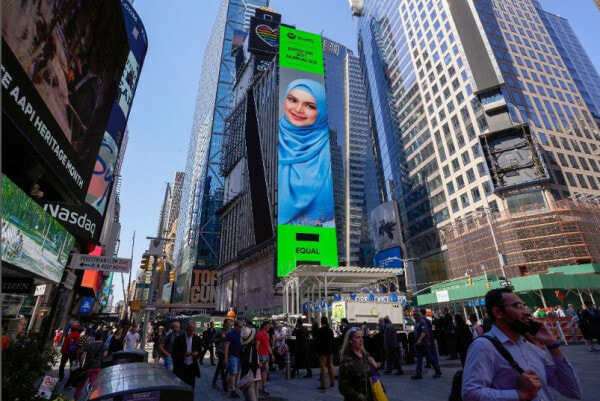 “My face is being displayed on the infamous billboard in New York Times Square. It’s an honor.”

In her post, Siti said that her appearance on the billboard is part of the EQUAL campaign by Spotify, 1 of the most famous music streaming service. EQUAL is a global campaign by Spotify that focuses on cultivating equity for women in the industry by featuring female artists around the world. 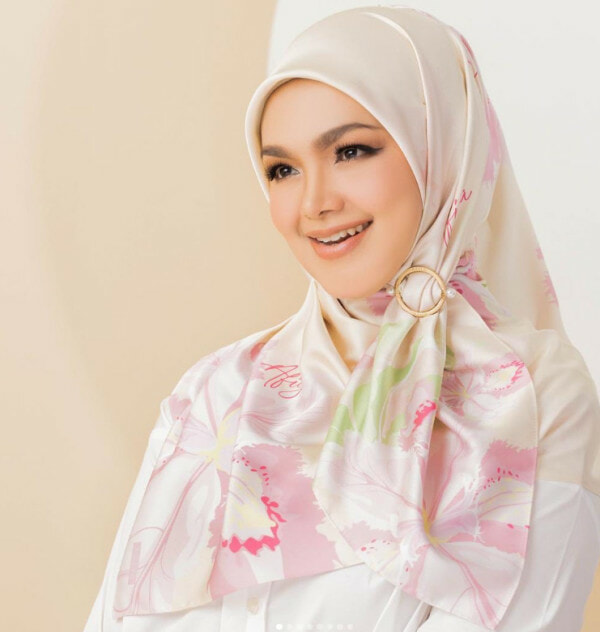 In the meantime, Spotify also launched EQUAL in March 2021 in honour of International Women’s Day.

In total, there are 35 playlists from EQUAL that feature artists from as many as 50 countries. Siti is 1 of the luckiest representatives of Malaysia & Singapore for the global campaign.

In case you are not aware, Siti is not the only singer who has made it to the billboard. A few years back, Yuna found fame overseas when she was also featured on the billboard.

Other than that, Malaysian performers like DOLLA, Iman Troye, Vanessa Reynauld, and Layla Sania were also featured on the iconic billboard in New York.

We would also like to extend our congratulations to Dato Siti Nurhaliza for her latest achievements in getting featured on the billboard! She has been gracing the radio and television since our childhood days and hopefully, she will continue to do so. 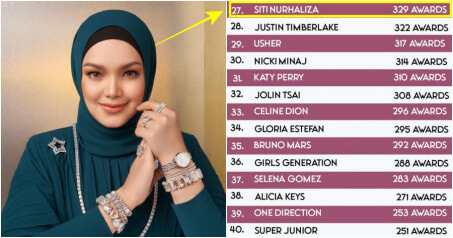