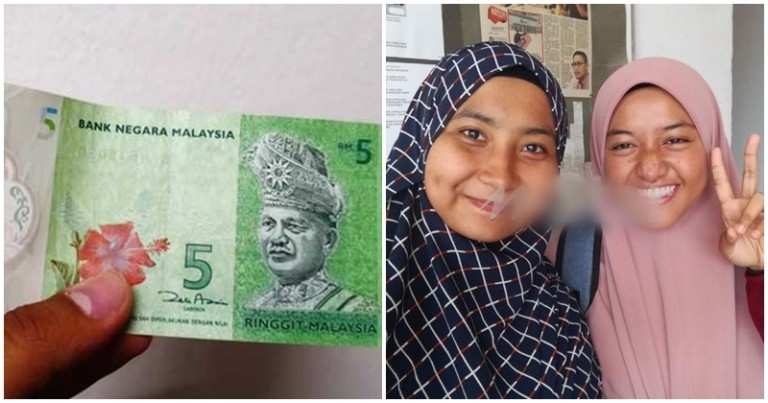 Instant noodles and cheap sausages are part and parcel of a student’s life, especially for those living on a shoestring budget. But not all of us are forced to cope with just RM 5 a day.

A story which recently surfaced on twitter by the name of @hemadrym told the world the trials and tribulations of her friend Nur Liyana Sukhaimi and her penny-pinching ways.

Featured in mStar online, Nur Liyana Sukhaimi shares her story of spending only RM5 per day for meals, of which according to her was one of her many initiatives to curb expenditure since her secondary school days.

“I don’t mind being called stingy because, in reality, I’m not. This is how I control my spending.”

“I set a target of spending less than RM5 per day, and if it exceeds the set limit I will take it out of my future budget.”

“Different people adopt different strategies. I know my situation as I am from a low-income family and plan according to what suits me best.”

“To me, food is not a necessity, as long as it fills me up. But if I do want to indulge, I’ll put it off for another day.”

When breakfast alone can exceed RM5, it can be assumed that spending RM5 for a whole day is impossible! 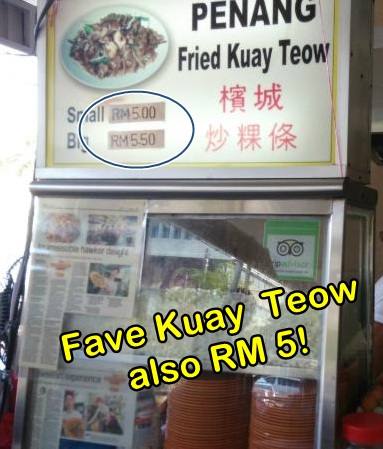 Even on her tight budget, breakfast is a must to fuel her productivity.

“Early in the morning I would wake up early and have breakfast at the faculty’s cafeteria.”

“I always eat fried rice, as no matter how much you have the cost is still RM1.50.”

“I split the meal into two, half for breakfast and half for lunch.”

“Sometimes classes extend until late afternoon, so I won’t feel like eating by then. That is how I save up.”

Liyana said that on days when she feels really hungry, her go-to-meal will always be rice with sambal tempeh and potatoes at only RM3.50!

According to the USIM undergraduate, her initiative to save up began out of necessity witnessing her mother’s hardship raising five siblings following her father’s death.

“When my late father was around, I would ask him to wash my clothes every time I got back from boarding school. I was spoilt then.”

“I couldn’t care less about money and spent as I pleased.” 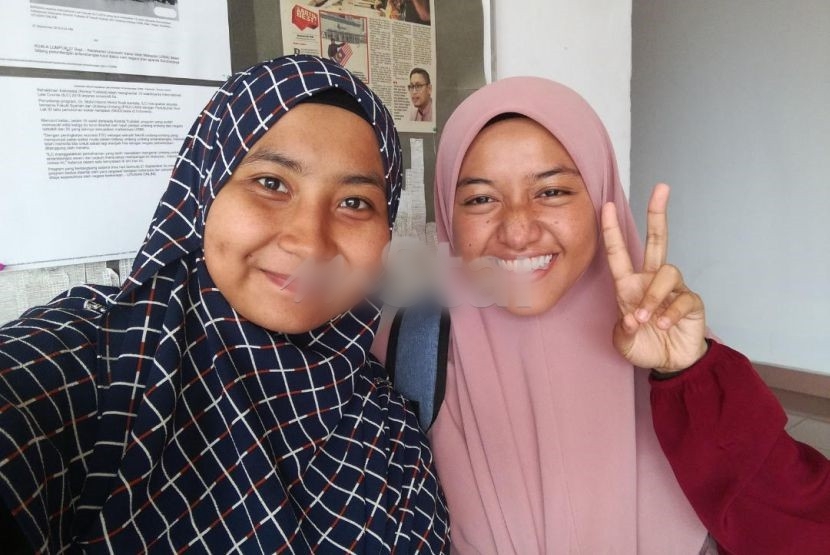 Following her father’s death when she was in Form 1, Liyana became a different, more mature and responsible person.

“At the time, I learnt the meaning of being independent, frugal, controlling expenditure and working during school holidays.”

With her mother’s salary of RM1,300, Liyana said that not much was left, resulting in her refusal to ask her mother for pocket money.

“I try not to ask from my mother, as I know that she does not have much on her.”

“I help where I can, as I sometimes do printing work at my hostel.”

When asked of her PTPTN loan, Liyana said “I do have money from my PTPTN loan, but it is no use of the money if I do not manage it well. “

“I only use it to buy things that I really need, such as paying my tuition fees”

Liyana stressed that her story was by no means to garner sympathy, but more of her sharing how she controls her daily spending as an undergraduate.

Her friend @hermadrym has posted her banking details if anyone wishes to contribute to her: Nur Liyana Binti Sukhaimi, Bank Islam 05030020278776.

Do you have any spending tips? Share it with us in the comments section below. 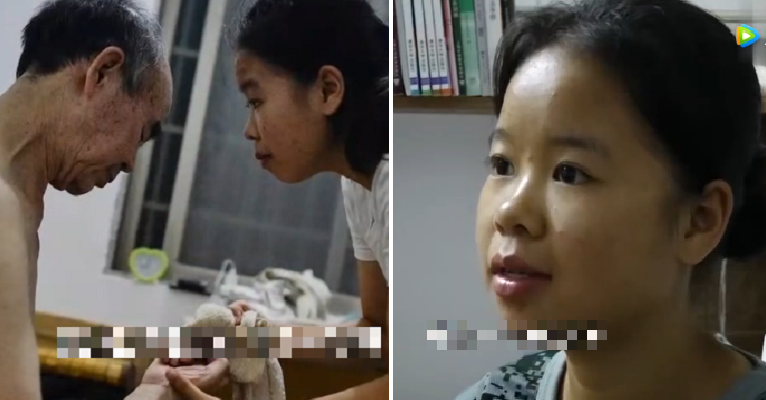