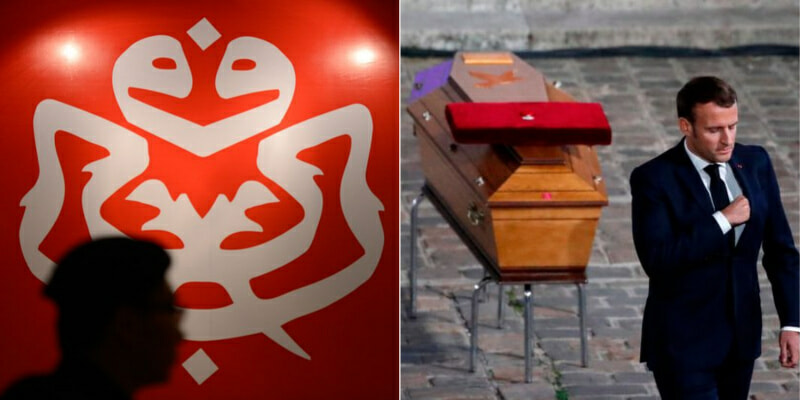 The UMNO Youth party has submitted a memorandum to Emmanuel Macron, the president of France through their embassy here in Jalan Tun Razak, yesterday (28 October 2020). The memorandum comes in response to Macron’s public statement regarding the issue of insulting the Prophet Muhammad and Islam following the recent beheading of a French teacher, Samuel Paty.

According to Bernama, UMNO Youth exco Ikmal Hazlan Ikmal Hisham said that the aim of the memorandum was to request for a counter-statement from the French government to retract Macron’s statement and apologise to Muslims. 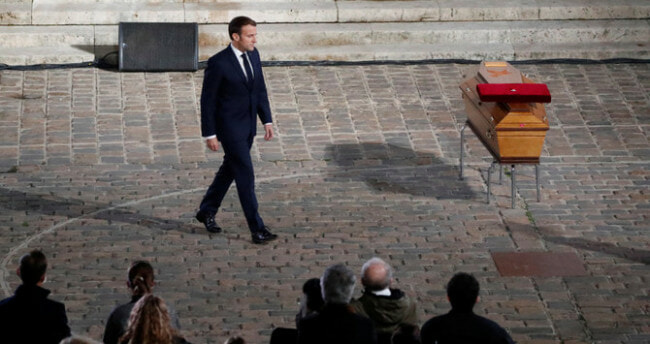 “It is an irresponsible statement linking Prophet Muhammad with extremism and violence. We respect ‘freedom of speech’ but it has its limitations,” he said, adding that Macron’s remarks were the biggest insult especially considering that Muslims are celebrating Prophet Muhammad’s birthday today (29 October 2020).

It all began when a French teacher, Samuel Paty, was found beheaded in an attack by a Chechen refugee in retaliation to the teacher using a caricature of Prophet Muhammad while teaching his students about freedom of speech. 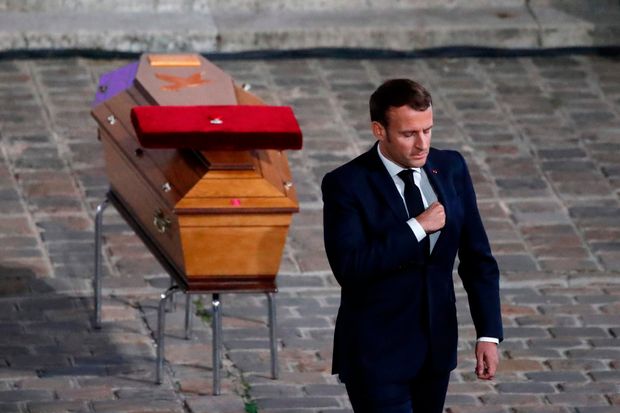 As according to New Statesman, in response to the attack Macron declared that “we will not give up caricatures” will awarding Paty with the Légion d’honneur, France’s highest civilian honour. The French government also then proceeded to close a mosque for allegedly spreading extremist materials and announced the dissolution of Muslim organisations considered to be ‘extremists’.

Muslim-majority countries including Turkey have since accused Macron of starting a campaign of hatred against Islam.

“We strongly condemn the statement issued by Macron,” added Ikmal Hazlan while urging Malaysians to boycott French products if the French government chooses not to respond. 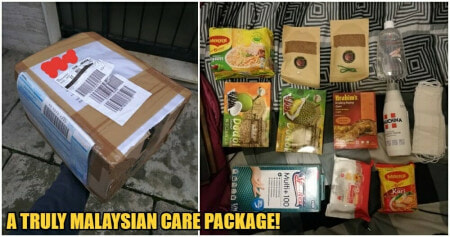