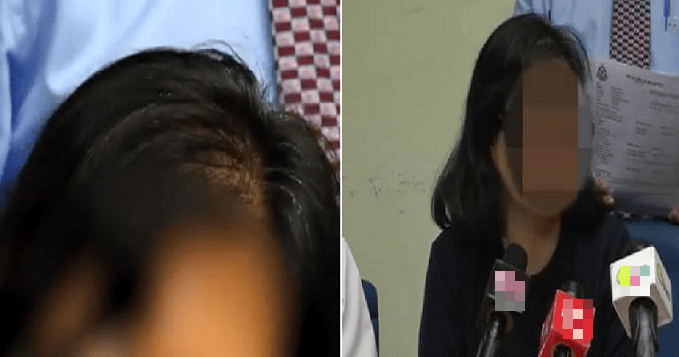 Our hair is our crowning glory, which can either make or break our look. While some people can carry off that cue ball look, not everyone is blessed to be able to pull it off. With the exception of Vin Diesel and Dwayne Johnson of course!

For women especially, our hair is very important to us to ensure that we look our best. 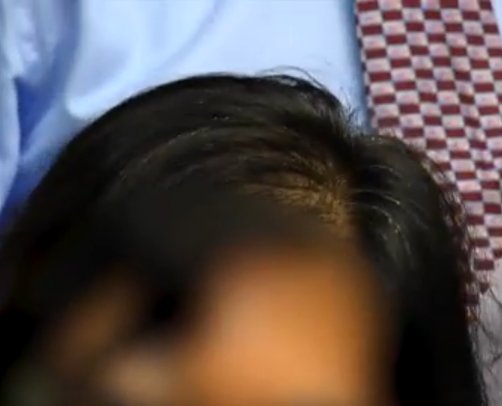 In fact, that was the main reason that influenced 47-year-old Elizabeth Chow’s decision to seek help for her hair loss problem as she was losing her hair rapidly. According to The Star, Chow, who hails from Sungai Buloh, received an email in 2016 promoting a free trial for a hair loss programme in an outlet in Petaling Jaya and she decided to try it out with her sister.

After her free trial, they convinced her to sign up for a package deal and would analyse her hair loss problem. Malaysiable reports that she paid a total of RM264,048 while her 56-year-old sister paid RM30,824 for the package. Whoa, that is a lot of money!

“I told them that my credit card did not have such a high limit and they advised me to pay using cheques and apply for more credit cards,” she said.

Chow added, “They said that the cause of my hair fall could be because of weak hair roots, loss of collagen and few other reasons.” 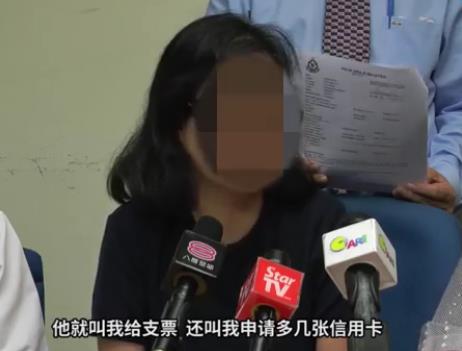 But even after visiting the centre 31 times, there was still no significant improvement and when questioned, the staff came up with a new reason. This time, they said that Chow’s scalp was infected with bacteria and she needed to sign up for a new treatment package.

That was when she suspected something was amiss and decided to consult a dermatologist, who told her that there was nothing wrong with her scalp and the hair loss was mostly due to stress issues. Furious at being cheated, Chow went to the head office to demand for a refund but was advised to continue going for treatments instead. 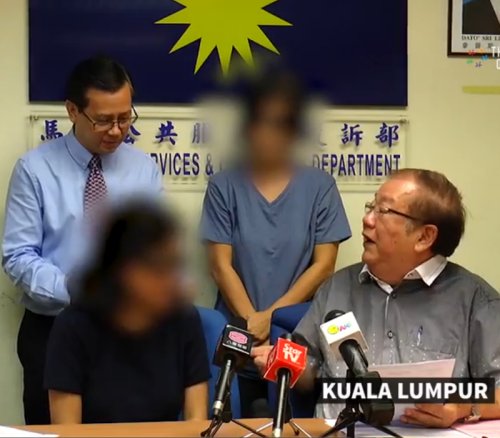 She then decided to lodge a police report with her sister and brought the matter to Datuk Seri Michael Chong. He said that the sisters signed the treatment packages under duress and that the advertisements were misleading.

However, he advised women not to fall prey to other misleading advertisements like these and to be careful as he had already received 11 similar cases for beauty treatments that went wrong.

So, beware ladies, and don’t be charmed by the sweet promises these beauty advertisements sell! 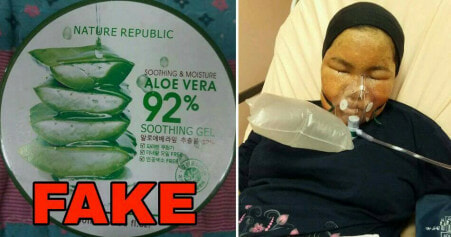