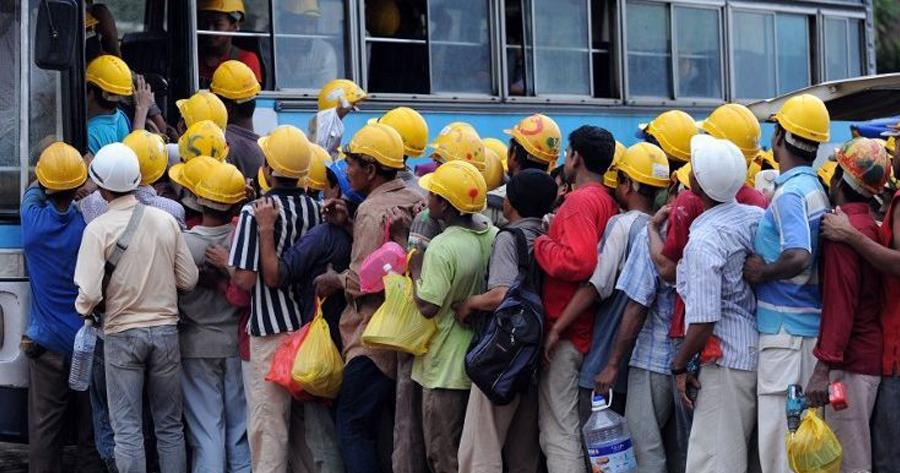 Getting a job you want and love can be quite difficult as most people would aim for a high-paying job with flexible working hours and a good working culture. Usually, no one would think about working in sectors where a majority of the workers are foreigners, but this could be a problem for our country.

According to prime minister Tun Dr Mahathir Mohamad, foreign workers could become a fourth force in Malaysia if locals continue to turn down jobs in sectors dominated by them.

This is because there are about two million Bangladeshis in Malaysia making a living and would soon become the fourth largest ethnic group after the Malays, Chinese and Indians in the country, reported The Star. 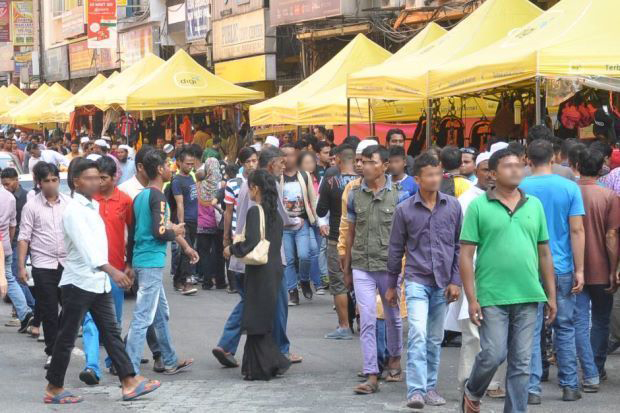 “When locals refuse to do the job, others will come,” he said.

“Way back during the British occupation, they brought in others (from India and China) because locals refused to work in rubber estates and mines.”

He said this during the “Youths Ask Tun Answers” dialogue session at Perdana Leadership Foundation on Sunday (14 April) when someone from the crowd had asked him a question. He also told them that he deemed Peter the Great of Russia and Prophet Muhammad great role models as they were successful in re-shaping the mindset of many people. 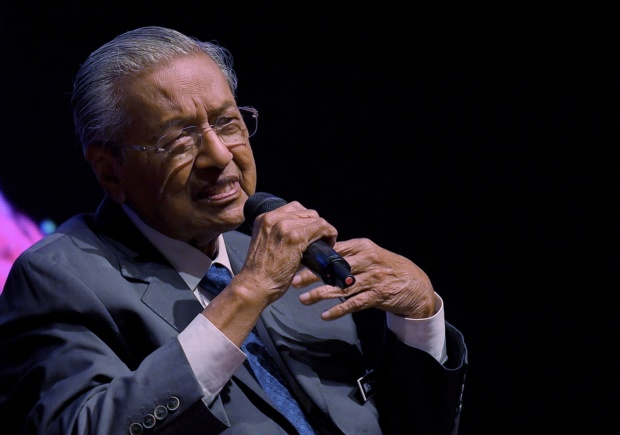 Dr Mahathir then added that in order to succeed on their own and not be dependent on the government, Malaysians would need to change the way they think.

“Giving monetary aid would only weaken them,” he said.

“We need to inculcate the right values. Through discipline and hard work, we can make greater advancements.”

Meanwhile, he also mentioned the need for Mathematics and Science to be taught in English so that Malaysians can master the field of science and technology.

“We do not even have the technology to develop our own weapons for national defence,” he said.

Do you think Malaysia will be affected if ever foreigners become a fourth force in our country? Let us know in the comments below. 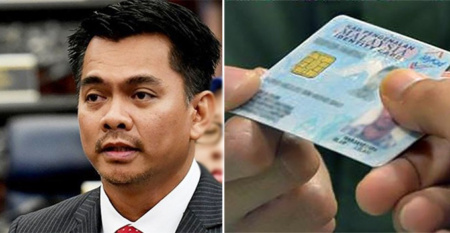