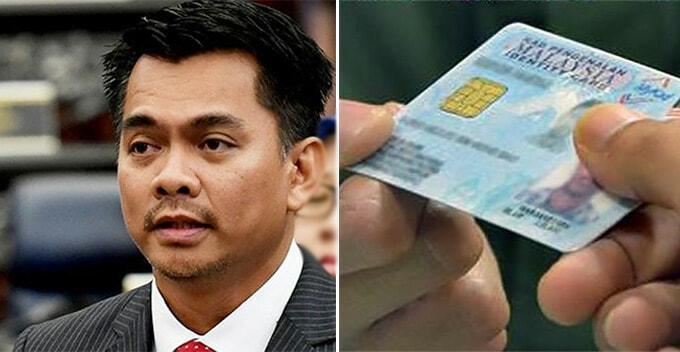 Deputy Home Minister Azis Jamman stated at the Dewan Rakyat today (3 December) that 24,005 Indonesians, 12,097 Indians and 7,252 Chinese have been given citizenship while the rest were from several different countries, as reported by FMT.

He added that 1,244 permanent residence holders have also been issued citizenship since Pakatan Harapan took over the government on 9 May 2018. 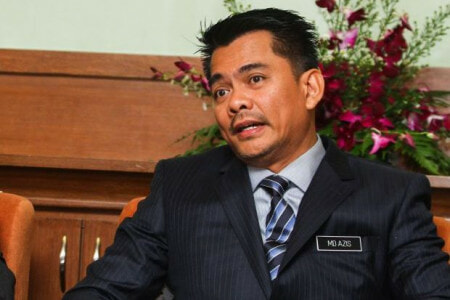 However, he mentioned that there are currently no plans to grant citizenship status to refugees. Meanwhile, the home ministry is issuing green identification cards (MyKAS) for temporary residents whose citizenship are still uncertain.

MyKAS are also issued to those that do not possess birth certificates or if their parents do not own any identification documents. 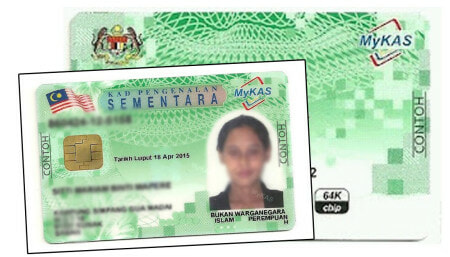 Despite issuing the green cards, Azis said, “MyKAS does not offer citizenship to this group. It is a temporary measure until they provide the proper documents.”

Moreover, since prime minister Tun Dr Mahathir Mohamad announced that citizenship would be given to those above 60 years old with permanent residence status, 876 applications have been received.

“From those, 834 applications are being processed and 42 applications were rejected due to lack of evidence.”

What are your thoughts on these people finally getting Malaysian citizenship? Let us know in the comments below! 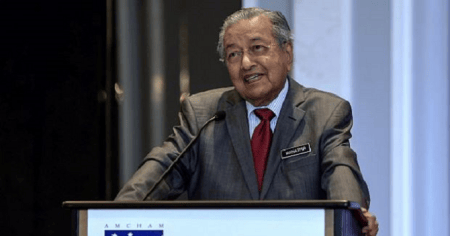