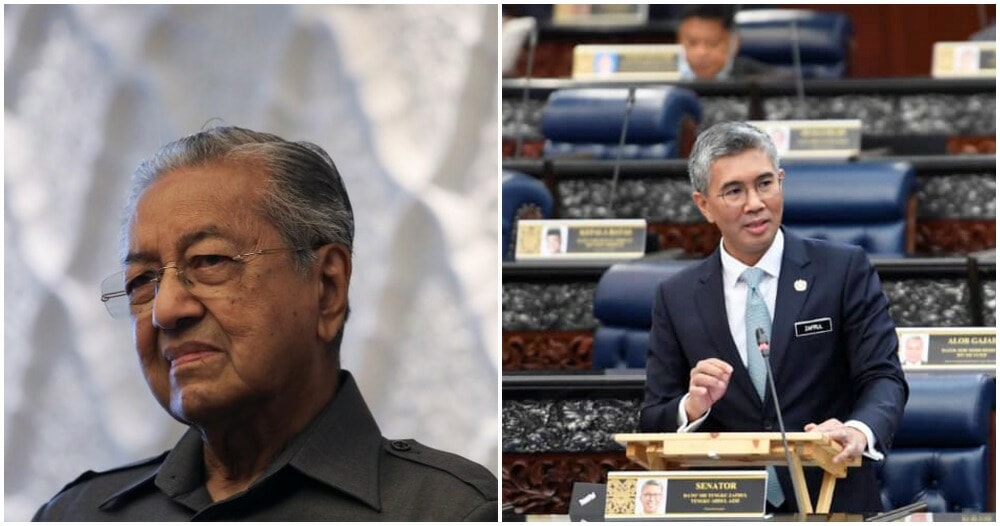 It seems like the debate surrounding the Budget 2021 is not over with MPs speaking up against the alleged misappropriation of funds in the Dewan Rakyat daily. However, Finance Minister, Tengku Zafrul Aziz, has said that government commitments such as the salaries of civil servants and frontliners who have sacrificed their lives to fight during this pandemic cannot be paid if Budget 2021 is not approved by the Dewan Rakyat. 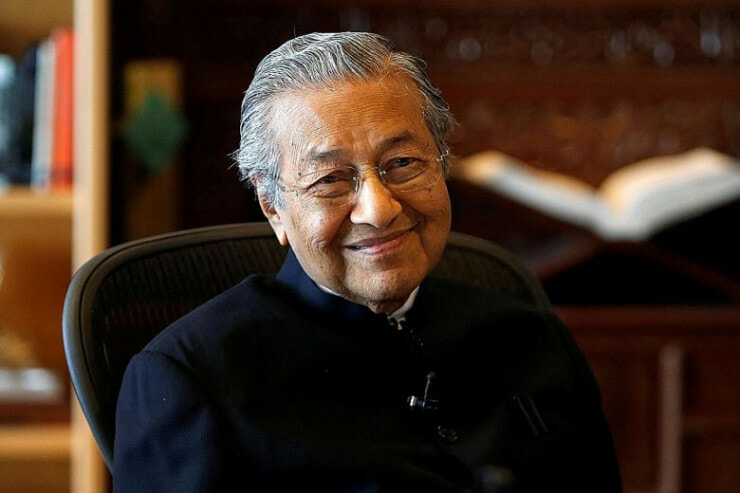 “I hope that the Finance Minister and the Government leaders who are in the throes of losing power will stop issuing baseless statements, which intimidate the people solely for their political survival.”

In his statement, he added that there’s no logical proof that the frontliners’ salary cannot be paid if the budget isn’t approved. In fact, he said when he was the Prime Minister in 1999, the Budget 2000 which was presented in October 1999 was not approved as the Parliament was abolished in November 1999 for the tenth General Election.

Once the elections were over, the government with a new mandate got Dewan Rakyat’s approval for an initial allocation for government expenditures which was used for the next three months while waiting for the Budget 2000 which was presented in February of that year.

“In this context, it was incredibly irresponsible of the Finance Minister to give a statement that sounded like a threat to pressure other Parliament members to approve the Budget 2021!”

Tun Dr Mahathir said this will inadvertently stop Parliament members from carrying out their duties of seeing if the budget is actually what’s best for the rakyat and NOT the ruling party. If solely based on the Finance Minister’s statement and the budget is rejected, the people are the ones who are going to suffer.

“If this is what Tengku Zafrul and the Government leaders want, then the Parliament members will just have to issue a “blank cheque” blindly and approve the budget despite the clear flaws,” he said.

What do you think of this statement by the former Prime Minister? 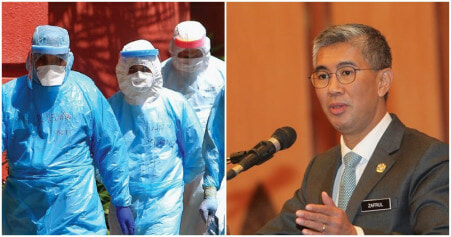